Poland’s gambling industry is regulated by the 1992 Gambling Law, which regulates most major forms of gambling in the country. Polish casinos and poker rooms are readily available, as are Polish online gambling sites.

Poland’s efforts to regulate its gambling industry focus mainly on the right of casinos to open up in a specific geographic location (based on the number of citizens in a town).  Strictly speaking, a town with fewer than a quarter of a million residents may not open a gambling establishment.  Other than that, there are no tough restrictions on the industry, and gambling can take place in wide number of casinos dotted around the country. The country has one of the largest casino industries in Eastern Europe, with casinos usually found in Warsaw, as well as cities along the Baltic Coast.

Sportsbetting, operated by three different companies to ensure competition, as well as a national lottery, are also available.

The Polish government does not, as a rule, hand out online gambling licenses to operators, and – as such – there are no internet gambling sites based in Poland which offer this service. Local casinos are pushing for the government to issue them with operating licenses, although this is still an ongoing process.

However, there are hundreds of Polish online casinos, based outside the country, that offer gameplay in English or Polish and accept wagers in Europe or Polish Zloty, including Microgaming powered sites and Party Casino.

Poles can pay for their online gambling entertainment with debit or credit cards, as well as a popular alternative method for the local market, P24.  Moneybookers and Click2Pay are also widely used.

Many of the recent changes to the gaming laws in Poland have been based on efforts to comply with broader regulations on trade in the European Union. Authorities from the EU have expressed concerns that the licensing system put in place for Internet gambling has been too strict, something that helped convince lawmakers to reduce the burdens on foreign companies that wanted to operate in the country. A recent change also allowed the state-run lottery to begin selling tickets via the Internet as well.

Other changes could be coming in the near future. Some lawmakers have pushed for allowing online poker as well in an attempt to further open the market. Such changes have the potential to bring significant revenue in for the government, with some suggesting well over 100 million euros could be raised in tax revenue annually.

However, there is currently little political will to change the current situation, with most politicians happy with the status quo. That means that any real changes are likely to be instigated by pressure from the EU, rather than any groundswell from within the government itself. 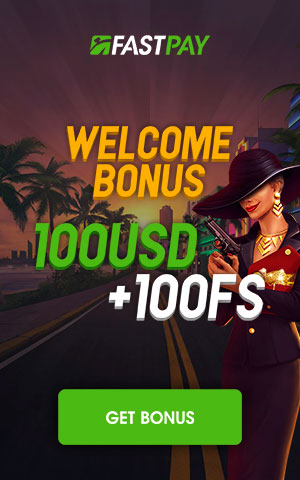