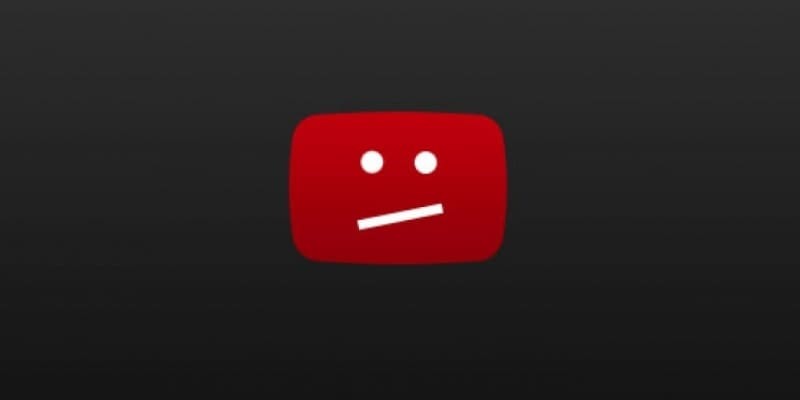 More than 1 year after various videos of Casino streamers have been deleted on Youtube, the platform also goes against streamers of Poker. Since the first weekend of June, the corresponding streamers and Fans react to the social media somewhat panic.

Poker YouTubers like Canadian Jaime Staples, American Evan Jarvis and German Felix Schneiders have been removed from Youtube since last Friday. Channels have been locked, Videos and Vlogs have been deleted. Some of the Poker YouTubers have received warnings because they have violated the Community Guidelines.

Some Poker YouTubers have received warnings from Google before their Videos have been deleted. There you have referred to Community guidelines on the content of channels. You can read there that you do not sell some items directly, or shops for these products should link directly. In addition to alcohol, drugs and explosives, Online Casinos are also listed there. In the new Community Guidelines for Youtube you can read:

Most Twitch streamers use Youtube Videos to increase their reach. Many YouTubers had built up their channels for several years. Certainly, the action is now very hard, especially since the communication between Youtube and the person concerned was not really given. Sometimes there were no warnings, but the channel was deleted immediately.

Nevertheless, Youtube is actually implementing its new guidelines only consistently. Ultimately, GambleJoe over a year ago already had problems. In January 2018, our GambleJoe Youtube channel had been banned, but at that time there was no ban on Online Casino advertising. A week later it turned out that larger streamers such as casino daddy, Roshtein, LetsGiveItASpin, Jartusslot, Shirox1980 or casino testers were affected by the deletions, and closures.

Although the media cry of those affected was also this time relatively large, but one could have guessed that the same problems eventually also come to the Online poker providers and their advertising figures. PokerStars, partypoker and many other providers have been integrating a Casino area for several years. No poker provider only relies on the classic card game.

Most of the content has been deleted, showing the respective players in special poker rooms. In some descriptions, there were also Links to PokerStars or partypoker. According to the changed guidelines, such Links are prohibited. However, content that the YouTuber Jaime Staples did not show during Poker was also deleted. The Video was only deleted because it was related to the PokerStars Platinum Pass.

But it is not a novelty in the field of Poker that YouTube deletes Videos. In June 2018, the Youtuber Brian Christopher had already had similar experiences. He had uploaded Videos with Slots, but also poker games. He had also received no major reasons for deletion. The contact to Youtube was not really given either. He only received standardized e-Mails in response, but his channel was eventually released.

Normally, there are first warnings

If content is uploaded that violates the Community guidelines, Youtube will issue a warning first. By warning you can no longer upload Videos for a week. If you get another warning in 90 days, the video upload is blocked for 2 weeks. At 3. Strike, however, the channel is then locked at the latest.

What are the consequences of blocking the Youtuber?

Jaime Staples had responded very emotionally on Twitter at the weekend. On Saturday morning you could read in two different Tweets:

6 Videos have been removed from YouTube in the last 20 minutes. Is this the end of Online Poker on YouTube? There are four more since I started this Tweet. A great loss: I’ve built this channel for 4 years. […] Poker Youtube Pocalypse Update: 134 Videos, 24 vlog channels and 110 Poker channels away.

Evan Jarvis had worked on his canal for 10 years. For some professionals who built their business on Youtube, this is a severe penalty. They earn their living mainly through Youtube. As a result, most YouTubers will probably refrain from linking poker providers and Online Casinos in the future. Other streamers are more likely to switch to Twitch, which is partypoker as a provider next in sight almost.

In the end, the excitement is great, but ultimately new channels or platforms will be found through which you can spread the Poker Videos. It’s just a matter of time.