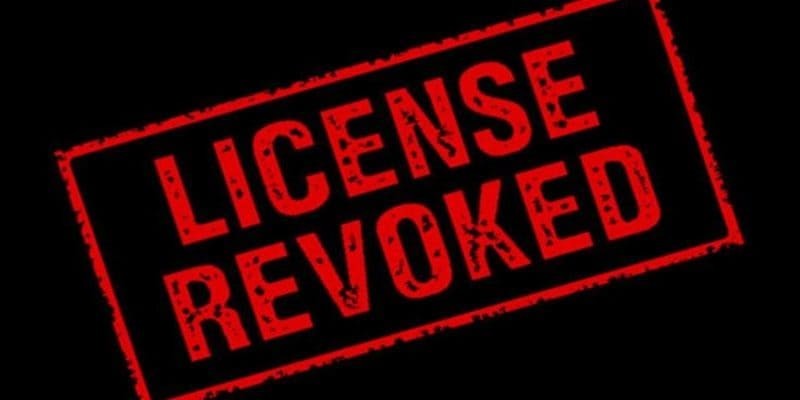 At Slotty Vegas, the operator company changed. By the acquisition, the UK Gambling Commission has temporarily revoked the license to the operator, MaxEnt – this was announced by the regulatory authority last week.

The British regulatory authority, has announced that the reason for the revocation of the license at Slotty Vegas is the Assumption of NRR Entertainment by MaxEnt. There were doubts about the origin of the funds for the Takeover Deal. Confidence in the new owner will not be sufficient after a hearing to allow the UK to continue to play.

What problems does the UK Gambling Commission have with Slotty Vegas?

The basic problem is that the UK Gambling Commission NRR Entertainment would not have granted the gambling license if it had previously been known that MaxEnt would take over the company. The new operator lacks the knowledge about the origin of the money, and there is also conflicting information at a hearing of the UK Gambling Commission by MaxEnt. The regulatory authority explained the step as follows:

The commission has some doubts as to the suitability of the new operator. It has been shown that conflicting information has been provided. The operator has failed to provide complete and sincere information about the UK Gambling Commission’s planned Deals.

On 18 June 2019 The decision will enter into force on. Until this day, it is expected that the gambling operator will deal with its customers. After that, UK players may no longer be offered services.

What licenses does Slotty Vegas have?

The gambling operator is responsible for the portal Slotty Vegas and BetAt in the area of the UK Gambling Commission. The license was issued according to a Post on the site of the operator in May 2018. This concession has now been temporarily denied, it remains to be seen whether a possible contradiction is convincing the regulatory authority of the opposite.

MaxEnt still has a valid license from the Malta Gaming Authority, which includes both Slotty Vegas, BetAt and VulkanBet.com cover. As a result, nothing will change for playing with Other players.

What does MaxEnt say about the Gambling Commission?

It is confirmed that the UK Gambling Commission will act on June 4, 2019. The license of Max Entertainment has been revoked. The gambling operator is currently trying to object to the revocation. Until 18 January 2015. On June 30, 2019, there is time to protest. Although the regulatory authority has the right to revoke the concessions immediately, the possibility of an appeal is granted.

MaxEntertainment stresses that the regulatory authority has certified that the Online Casino is – now and in the future-adequately funded. The sources of the money are not currently criticized.

The findings and complaints relate to the period of acquisitions that took place under the previous Management. For the opposition, the change of management will have to be looked at in more detail.

In the comments sent to the company by the UK Gambling Commission, it is clear that the operator would be granted a licence if it could be re-applied for.

The problems of the UK regulatory authority are not related to the actual operation of the game, or the way in which customers have been treated. These are only problems with the availability of documentary evidence during the acquisition over the last 2 years. The decision of the regulatory authority is not regarded as objective, so it will also be necessary to appeal against the decision.

Slotty Vegas does not want to leave the UK market. Although the company hopes to see a positive outcome to the opposition, it will be more cautious in view of the current position on the UK market. At the end of the statement MaxEnt once again emphasizes:

We believe that other markets have great potential for a responsible and prudent operator like ourselves.

Everything just a lot of hot air?

The game operation of Slotty Vegas and co. is not at least the reason for the revocation of the license. The UK Gambling Commission’s Problem is about the poorly documented origin of funds when MaxEnt took over the previous gambling operator.

It remains to be seen whether the UK regulatory authority will be able to convince the contrary with new information and the opposition. The withdrawal of the license is certainly a loss of trust for Slotty Vegas, yet many players from Germany or other EU countries will not notice any differences in playing there. The license of the Malta Gaming Authority is still valid.