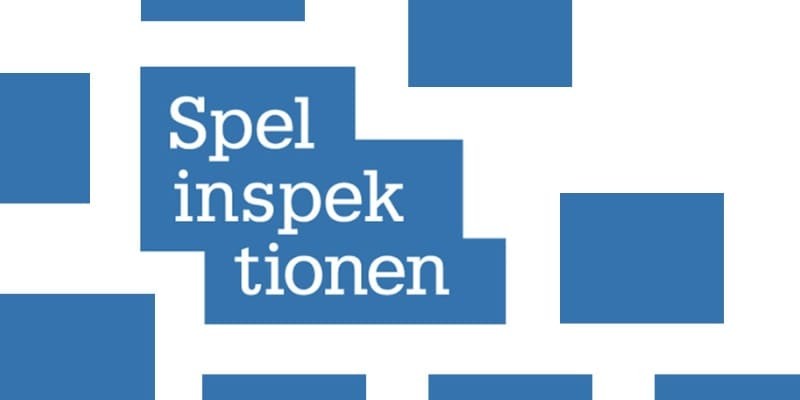 In June 2019, the Swedish Gaming Authority (Spelinspektionen) once again made it clear that they are acting against operators who do not comply with the licence requirements. This month, there were especially problems with the Evade bonus restrictions.

Different gambling providers have already made acquaintance with the Swedish gambling authority in the Form of investigations and penalties. Aspire Global Limited, Mandalorian Technologies and Betway have already been included.

Some gambling providers have not compared with Sweden’s blocking system, other Online Casinos have offered customers more than one Bonus to play. The Swedish Regulatory Authority has imposed initial penalties for the infringements.

Genesis Global Limited and AG Communications Limited have violated these licensing requirements, they must together pay a fine of about 2.2 million crowns (about 207,000 euros).

Genesis Global Limited is, among others, the operator of Vegas Hero, Sloty, Genesis Casino, Spinit, CasinoCruise and Casino Joy. Because they offered bonuses to players who are not allowed to enter the Swedish market, they now have to pay about 1.7 million crowns (160,000 euros) penalty. AG Communications, for example, Karamba, mr.play and MagicRed operate, have been sentenced to a penalty of 500,000 Swedish kroner (47,000 euros).

The two companies are well known to the regulatory authority. You had at the beginning of the year, no comparison with the self-exclusion database of the country (Spelpaus.se) made. In the episode of Genesis in March of 2019, was sentenced to the payment of 430,000 US dollars (383,000 euros), the AG Communications Ltd.has received a penalty on 321,000 US dollars (286,000 euros).

Spelpause.se now has more than 35,000 registered players who have been blocked. In May, the number increased by 2,800 players. 40% of self-excluded players are between 25 and 34 years old.

Global Gaming 555 had received with a subsidiary company, the SafeEnt Limited, a Swedish gambling license. The regulatory authority withdrew the licence in mid-June 2019. The reason for this was that Ninja Casino has no effective player protection controls. Furthermore, no procedures for combating money laundering have been introduced.

Global Gaming has followed the regulatory authority’s decision, but will object to the revocation of the license. Man was in dialogue with the Supervisory Authority and had already taken steps to implement the directives. The managing Director of the company Tobias Fagerlund said in a statement:

The information from [spel inspections] this morning was unexpected, as the company felt we were complying with the rules that the new law for Swedish gambling providers sets. It is strange that you have come to this decision. We will of course appeal and have good reasons to believe that we will succeed. The fact that the license has now been revoked has no legal grounds and involves disproportionate measures that will cause significant damage to the company.

Last week, the Ninja Online Casino has also lost the gambling license of Curaçao without notice with immediate effect. This was also due to violations of the money laundering guidelines. More Details have not yet been known.

New regulations in the area of money laundering planned

The Swedish Regulatory Authority is currently working with other authorities in the country to develop an effective strategy to combat money laundering and terrorist financing in the field of Online gambling.

With a total of 15 other institutions, one works together to improve the requirements in the area of money laundering. The aim is to improve the distribution and exchange of information. The aim is to create a database that can be used to identify, map and Analyse risks associated with illegal activities. In the announcement of the Gambling Authority said, among other things:

Spel inspections will combat money laundering and terrorist financing in the gambling sector. A gaming company could be used as a criminal tool. Therefore, it is important to find out who the actual clients of the gambling company that owns or applies for a concession when licensing. A gambling company must also have good customer skills in order to counter the use of games of chance for money laundering or terrorist financing.

Even deeper Background Checks are to be carried out at the applicants. In the end, the identity of the person should be checked in the background and not only the respective company of the operator.

In the future, the licensed companies will also have to carry out Know your customer (KYC) checks. The origin of money to play will also play a greater role in Sweden in the future. This includes checking the nature of a player’s activity. The verification of identification is applied internationally mainly by credit card institutions and insurance companies. For new customers, it is intended to prevent money laundering.

In Sweden, it is probably not the only idea that the fight against money laundering is a major issue. The Danish Gambling Authority Spillemyndigheden has already introduced the new guidelines for preventing tourism financing and money laundering. In Denmark, there has also been a programme of evidence of criminal offences. Local employees in the gambling industry are rewarded when they report activities whose intentions are questionable.