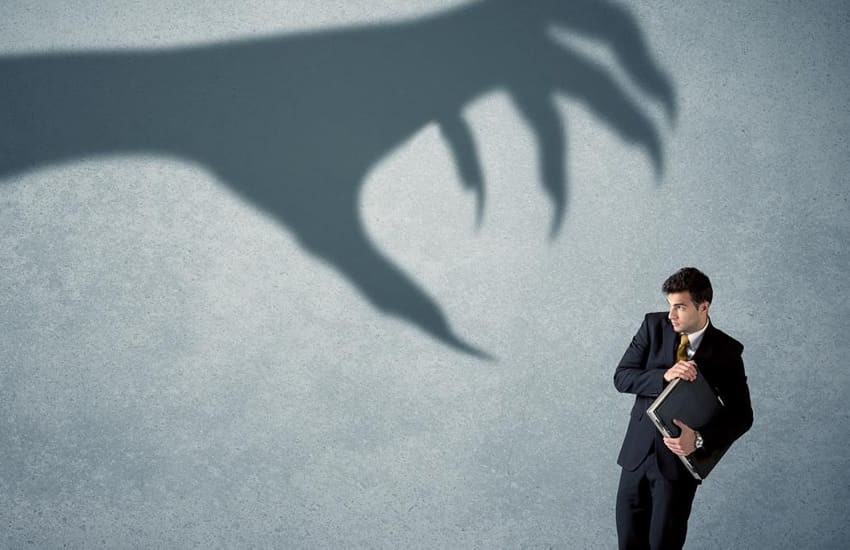 The arcade operators fear more and more the competition of online casinos and café bistros. The migration movements of the players become clearly noticeable. One would now like to improve the quality of the gambling and suggests for it nationwide uniform admission controls with face recognition software. The protection of children and adolescents should thus be decisively improved.

The game halls are becoming increasingly unattractive, the Casinova team has been stuck with since we first saw the new TR 5.0 slot machines. Meanwhile, most arcade operators already admit that the new gambling machines in Technical Guideline 5.0 have become too boring. In addition, search experts are still warning of the dangers of gambling addiction from the new machines.

Therefore, it is not surprising that the game arcade operators are now trying everything to improve the image of gambling in the gaming arcades and clearly differentiate it from online gambling.

The industry had to accept only by new distance regulations closures of gambling halls in almost all federal states. The new slot machines then made for a decrease in attractiveness and thus played the gambling companies on the Internet in the cards.

A campaign on fair play in gambling houses with Bastian Schweinsteiger did not bring much change. From Saxony-Anhalt, there are now suggestions for improving the quality of gambling. One calls face recognition software in all play halls in Germany for the admission controls. These are to be uniformly regulated in the next State Treaty on Gambling throughout the Federal Republic. At least that is the demand of industry representatives.

What exactly is required by the gambling hall lobby?

With regard to a new State Treaty on Gaming, arcade operators are calling for nationwide access control systems with biometric face recognition software. The protection of players and minors should be improved by cameras, computers and a central database. The software should expose not only the age of the person but also locked members. The technical detection should have fewer errors than the assessment by the staff.

He explained on November 21, 2019 at the meeting, that the conditions in Saxony-Anhalt are particularly unfavorable for player protection, as a player in each of the 260 gambling halls of the state would have to lock individually if he really did not want to play anymore. According to the industry itself, there were around 3,000 gaming machines in the gambling halls in Saxony-Anhalt in 2018 and another 800 gaming machines in the catering trade.

The industry associations have called for a new “Play Safe” campaign. This is to stop the churn of gamblers in online casinos and cafe bistros. To achieve this, the associations want to increase their influence on the new gambling treaty, which is currently being drafted and will hopefully be in place by mid-2021. The new gambling treaty aims to achieve better regulation with a strengthening of quality.

Late rethinking in the arcade industry

In terms of protection of players and minors, the gambling halls have fulfilled their duties for years only insufficiently. The Bremen gambling researcher Prof. Gerhard Meyer had, for example, in 2014 and 2016 major shortcomings in the admission controls in the field test revealed by his students. In an article in the journal SUCHT he described his results from Bremen.

In 2014, the students had examined 29 of the 129 gambling halls in Bremen. Only in a quarter of the test game ends was the identity card checked. The testers were between 20 and 25 years old. The protection of minors had the staff so inadequate. In addition, the testers played through various gaming behavior scenarios. Some of the test subjects told the staff that they wanted to play less, but that they had lost everything again. Now they have to go to the bank to continue playing. Actually, the staff should have sought the conversation to talk about the first signs of gambling addiction. However, only 5% of the time there was a reasonable response from the staff. On the question of self-locking in the respective arcade, only 62% of the Spielhalle employees responded in an appropriate way.

In 2016, Meyer repeated the study on gaming behavior and the reactions of the staff. Only in 4% of cases had the staff responded adequately to problem gambling in the new practice test. After all, in 75% of the cases, there were no problems when the students asked for self-locking.

Particularly shocking in 2016, however, was the field test in the 18 arcades in Bremerhaven. In only 10 gambling halls one could let oneself be locked, a play hall reacted with a house prohibition – a blocking was probably not intended. There were some more hurdles at the 10 games outlets. The students had to come 2 days later to confirm the self-lock. Partly copies of the ID card were required by the test players. The students had also tried out in Bremerhaven whether they would be allowed to enter the arcades again two weeks later. They came to all the gambling halls and could play, except for the one Spielothek, in which a house ban was issued immediately. There, the test person was not let in and immediately recognized.

Bremen is not an isolated case

In 2014, Hessen was the first federal state to introduce a uniform blocking system for all gambling halls in the state with the OASIS system. Since then, the gaming hall staff in Hesse has to match all visitors to an arcade with the database of the blocking system. If a player is locked, access must be denied. By 2018, more than 16,000 people had been banned for the gambling halls in Hesse.

In 2018, the gambling halls in Hesse had also been tested. In 4 out of 5 access attempts there was an admission check by the staff. Nevertheless, despite being blocked, the testers were able to enter the arcades in 28% of the cases. The person also simulated a problematic gambling behavior, but only in 7% of the tests did the staff in Hessen respond appropriately.

Certainly, it is commendable that gambling halls finally want to work up their mistakes of the past. Reliable admission controls are essential. The same applies to a uniform locking system. However, these quality criteria will not stop players from leaving.

Online casinos are especially convincing with more attractive slot machines, which have better graphics, better sounds and a higher profit potential. More important, however, is the payout ratio, which is only 70% in gaming halls, but well over 90% in online casinos. In addition, playing at home is much more comfortable. For that reason, everyone in the GambleJoe team would always prefer a reputable online casino to the gambling hall. Especially since playing on the Internet is easier, because you do not have to first book the money in a points or energy storage.

I have already summarized other advantages and disadvantages of online casinos in another article. In our comparison you will find the best online casinos at a glance. Some of our favorites also show the following list: