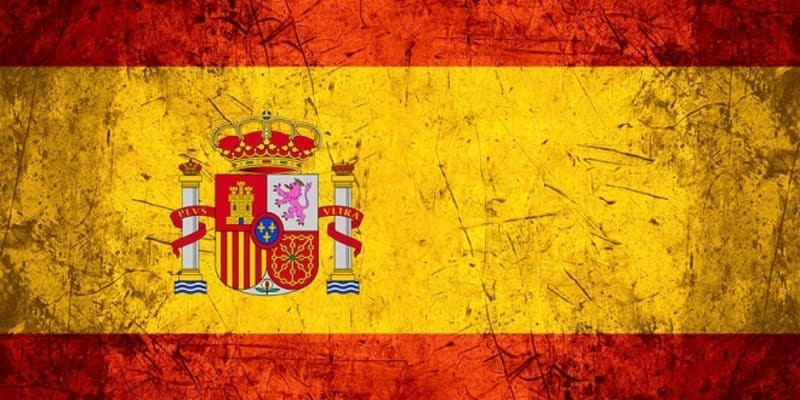 In Spain, gambling is accepted in broad parts of the population. A new study has now shown that for most Spaniards, the gambling is more of a Form of entertainment. So the goal is not primarily to win money when you play.

Spain currently has about 46.7 million inhabitants. Gambling is strictly limited in the country online as well as offline. I had already briefly presented the Spanish Gambling Act in an article last year.

On Thursday (20 June 2019 The most recent market study “gambling and society” (Spanish) was published in the journal gambling and society. Juego Y Socieda 2019) by CEJUEGO, the industry association representing the private gaming providers of Spain, and the Institute of politics and administration of the University of Carlos III in Madrid.

How many Spaniards participate in gambling?

According to the new study, around 29 million Spaniards were able to remember having participated in gambling last year. This corresponds to 84.8% of the population between 18 and 75 years.

In the years before, there was a peak in 2010, when 92.5% of adults played. The lowest figure in 2014 was when only 80.3% of Spaniards participated in gambling, where the impact of the economic crisis in Spain was most noticeable.

What games are preferred?

In Spanish society, lottery products are still most commonly used by the state Loterías y Apuestas del Estado and the Organización Nacional de Ciegos Españoles (National Organisation for blind people). 25.5 million Spaniards participated in the Christmas lottery (Sorteo de Navidad or “el Gordo”). With 73.7% market share, it is one of the most popular products.

Year 2018 have also bought a little 3 million adult Spaniards unique scratch cards. Playgrounds were frequented by 8.2, 8.9% preferred bingo halls – at least 3 million Spaniards each. Casinos, on the other hand, are only a topic for 7.2% of the population, which is about 2 million Spaniards. In addition, there are 1.8 million slot machines in Bars and 1.5 million Spaniards taking part in sports betting.

As is the Situation with Online gambling in Spain?

About 4% of adult Spaniards play online. That’s 1.5 million people. 55.7% of them said they played three or less times a year. 22.7% played occasionally, i.e. 4 to 8 times a year. With about 21.5% of adult online players you could find that they play frequently. Overall, the share of the latter group is only 0.9% of Spaniards between 18 and 75 years.

Game addiction compared to other countries

The proportion of problem players was indicated in the study with 0.3%. The value has been stable for years, but will probably only refer to “pathological” gamblers. Unfortunately, there is no separate distinction between players with problematic game behavior and addicts.

In the analysis, however, it is important to note that Spain is one of the lowest five countries in the category of the proportion of game addicts. Only in Norway is the game addiction problem less. Behind Spain, Sweden, Germany and the United Kingdom stood at 0.3% and 0.4% respectively. According to the industry association, Hungary and Iceland are the leaders in Europe, with 1.4% and 1.6% respectively, respectively. Worldwide, Macao is the absolute leader with 4.3%.

Spanish players have a factual view of gambling

Despite the fact that the southern countries have a rather effervescent and sentimental mentality, they have a very objective view of gambling overall. For 60% of the adult Spaniards, gambling is comparable to the purchase of a cinema ticket, entry to an amusement park or paying the bill at a cash. For the Spaniards, gambling is therefore more entertainment. It’s all about emotions and passion. Sometimes you want to meet and chat with people during gambling.

Spaniards have found a positive attitude to gambling

Overall, it seems that in Spain a balanced approach to gambling has been found. Despite all this, there are always demands that one should ban gambling advertising in Spain. Last time, Spanish politician Francisco Fernández Marugán spoke for it.

The government should completely ban the advertising of games of chance, with advertising for Online Casinos in the focus of attention. State lotteries should be allowed to continue advertising.