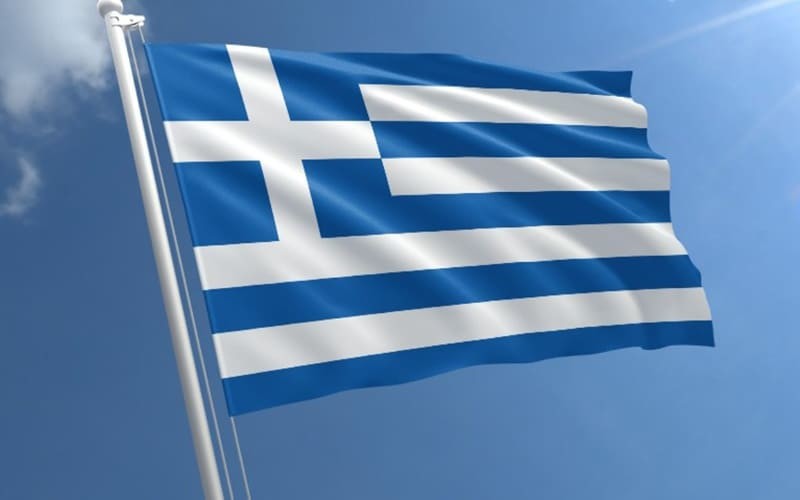 Greece has been trying for years to regulate online gambling.
Although the licensing costs for gambling providers are to be reduced, at the same time the taxation of gambling operations is increasing.

The Greek government under Alexis Tsipras had actually set itself the goal of regulating online gambling in Greece until December 2018, thus finally creating a sensible and effective framework for online casinos and above all sports betting.

In Greece, since 2011, they have wanted to tackle the legal problem of online gambling. The dates of regulation were repeatedly postponed, as one could not agree on an appropriate legal framework. There were several designs, but no final law.

Big difference to the draft of 2018: Gambling companies should be able to apply for online licenses for online casinos with slot machines and sports bets at the same time. In 2018, such combination licenses with online slots were not provided.

The goals of the government with the new law

The Government’s press release on the bill also gave the reasons for the new law. Especially for economic reasons one wants the regulation of the on-line gambling, whereby the player protection is called likewise.

Healthy competition between market participants should be ensured by the new guidelines. This includes the secure participation in gambling for the players. It is also hoped that legal security and regulation will attract new investors. The licensing procedure and the taxes should also increase the revenue of the Greek state.

Finally, one hopes for an improvement of player protection. A significant number of players are looking to switch from illegal online gambling providers to a fully regulated market.

The revenue of the Greek state through the granting of licenses

The new bill provides for a reduction in license costs compared to the previous year’s draft. In 2018 it was estimated that 4 million euros for an online gambling license, this amount should sink in the new law to 3 million euros. In return, the gambling licenses should no longer be valid for only 5 years, but be awarded for 7 years.

In addition, the licensing of the online gambling providers will incur a fee of 10,000 euros, which will be calculated for administrative expenses.

Which requirements must gambling providers fulfill for a license?

In the licensing process, the operators are carefully checked. First, it is important that the company has a Greek seat or is located in another EU country. The servers of the gambling providers must be in Greece!

Deposits of 200,000 euros and a deposit of 500,000 euros are also required. The review also requires annual reports of the past 3 years, credit reports and tax and insurance information from the Greek gambling authority Hellenic Gaming Commission.

However, the gambling tax should continue to be based on gross gaming revenues from online casinos and sports betting. It is fixed at 35% and does not change to the design of 2018.

The national lottery and sports book OPAP (Οργανισμός Προγνωστικών Αγώνων Ποδοσφαίρου – translation: Organization for Predictions of football matches) have been estimated to have posted in the period of 8 billion euros in the period of tolerated online gambling stakes were 7.1 billion euros.

Gambling revenues are steadily rising in Greece. According to the newspaper kathimerini, between 2015 and 2018 Greek players would have lost more than 7.5 billion euros. The following data is based on kathimerini:

According to the newspaper, the increase in OPAP does not necessarily mean that the Greeks are playing more, but that gambling on the regulated market is becoming increasingly popular. In the past, the Greeks sometimes played illegally on slot machines in some back rooms.

Since the Play OPAP arcades would have expanded their gambling offer and also acquired new slot machines, they would offer what the players demand. Now they can play the gambling machines in a more comfortable environment. Furthermore, these are regulated and tested machines.

For this reason, most experts believe that regulating online gambling would be very important to the Greek economy and government revenues. In addition, the protection of players would be strengthened, since the Greeks would no longer have to play on the illegal market. Maybe the Greeks will regulate online gambling in front of Germany – for the players in Greece it would be best.