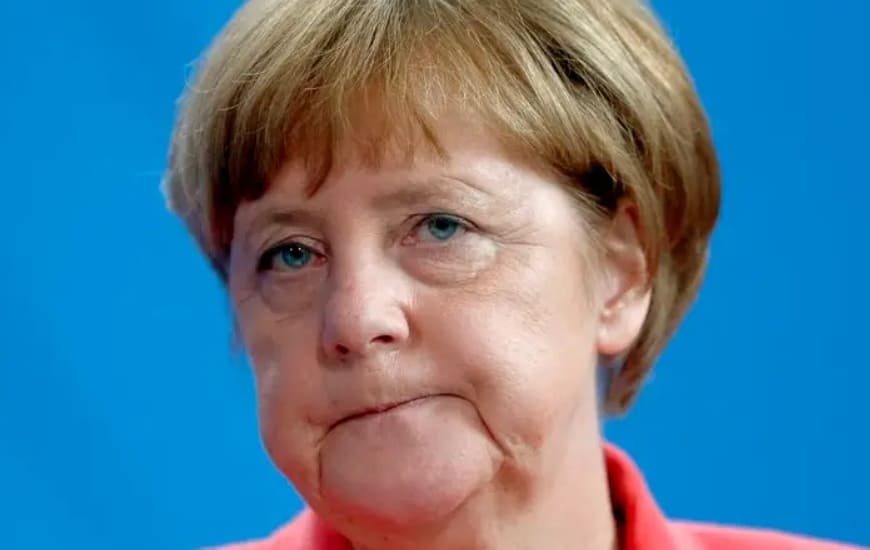 On July 1, 2021, the new State Treaty on Gaming (GlüStV) came into force in this country. In the run-up to the game, the strict player protection measures caused a lot of criticism. It is now evident that the new gaming regulation in Germany has a massive impact on providers’ sales. LeoVegas reports a historic drop in sales for the last quarter.

The Scandinavian gaming provider LeoVegas published its annual report for the second quarter of 2021 a few weeks ago. The gaming provider recorded satisfactory growth in its key markets. At the same time, however, sales on the German online market collapsed almost completely in the same period. As early as February of this year, LeoVegas publicly doubted the German State Treaty on Gambling.

The strict regulations of the new GlüStV have obviously led to German players turning their backs on the regulated providers en masse. The providers who still try to get a German gaming license have to struggle with all sorts of problems. Among other things, they have to meet complex tech rules. In addition, the fun of the user is massively restricted by the new regulation. Among other things, a minimum playing time of five seconds, a monthly deposit limit of 1,000 euros and a ban on autospin must apply here. Table games such as roulette and blackjack are currently still completely taboo for providers with a German license.

It is therefore a difficult undertaking for gaming providers to operate their business lucratively in Germany in view of the current market situation. The markets in Spain, Italy and Sweden developed significantly more positively. For example, the LeoVegas annual report states:

“The situation in Germany in connection with the new regulation with strict product restrictions, an extremely high gaming tax and a distorted competitive situation is having a negative effect on the company. Sales in Germany fell by 81% compared to the previous year and in the second quarter of 2021 only accounted for 4% of group sales. “

LeoVegas still considers Germany to be an attractive market despite the massive drop in sales. This is mainly due to the fact that more than 83.1 million people currently live here. Specifically, LeoVegas writes in its current annual report that Germany, as the most populous country in Europe, sees great opportunities for the Group in the long term. Nevertheless, LeoVegas initially wants to hold back primarily with marketing expenses and other investments in Germany. It will be interesting to see how the sales situation will develop in the coming quarter. A drop in sales of over 80% will by no means be tolerable for gambling providers like LeoVegas and sooner or later may force the company to take a different path.