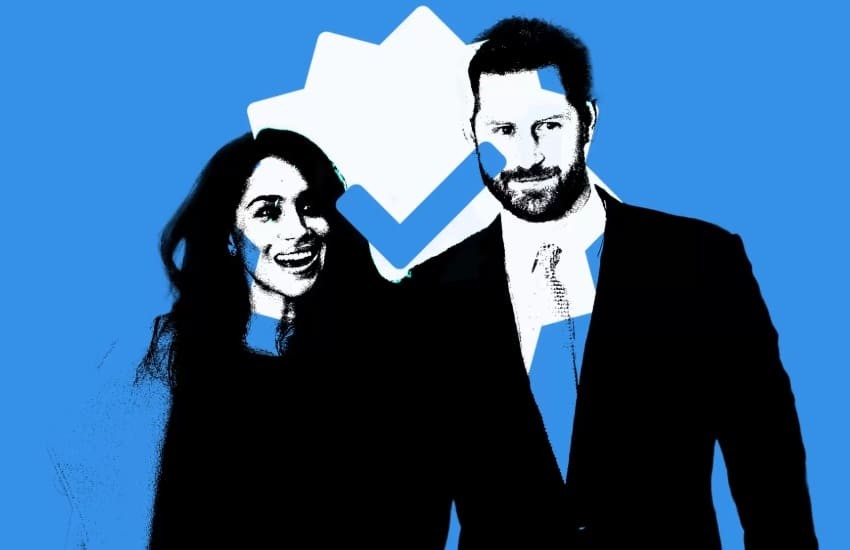 The Sherwood Valley Casino has now identified itself as a potential employer.

At least since the Queen had no picture of Meghan and Harry on her desk in her Christmas address, the whole world has known that something was wrong in the British royal family. The Megxit currently dominates the tabloids more than the Brexit.

Megxit means the withdrawal of Prince Harry (the Duke of Sussex) and Meghan Markle from the English royal family. The two want to become “financially independent”. In addition, their future should lie between Great Britain and North America. The British media currently believe that Meghan urged Harry to make this decision.

Many people are currently interested in how the couple with their son (Archie Harrison Mountbatten-Windsor) would like to be financially independent in the future. So how does a former royal make his money?

The US newspaper Willitsnews reported last week that Sherwood Valley Casino in Northern California had proposed to the couple to work together on charity projects. The casino of an Indian tribe wants to recruit the two for their charitable projects for the Native Americans. The family’s personal secretaries were made an offer to that effect.

How does an American casino get the idea to recruit royals?

The United States is considered a model state of democracy. It is all the more strange that a casino in the USA is hoping for royal help from Great Britain. The tribal leaders still came up with the idea of ​​Meghan and Harry to win over for their charity programs. The couple’s announcement on their Instagram profile had once again confirmed them:

After many months of reflection and internal discussions, we decided to transition this year to develop a progressive new role within this institution. We intend to step down as senior members of the royal family and work to become financially independent while we continue to fully support Her Majesty the Queen.

Michael J. Broderick is General Manager of the Sherwood Valley Casino. He had told the American media that the company had learned from personal circles that Meghan Markle was already in contact with US companies to organize other projects. The casino therefore saw an opportunity for cooperation and contacted a representative of the couple through a liaison officer. The general manager describes the current status as follows:

A few weeks ago, through our Los Angeles media and entertainment friends, we found out that the Duchess was talking to Disney to do community service, and we thought it was great. We know we are on a list of many, many people and organizations working on their teams.

Markle became known as a “Suits” actress. She was born in the film metropolis and has spent most of her life there. It is hoped that the 38-year-old mother shows a little patriotism for California, even though the Indian tribe’s reserve is on the coast about 500 miles northwest of Los Angeles.

Can Meghan, Harry and the casino work together?

Many observers only see the offer as a major PR campaign to make the reserve and its casino better known. At least the general manager has presented it as a sincere offer. The tribe is certain that news of the past week will flood the pair of offers. You are only on a list with many other interested parties. But you are at least optimistic that you will have discussions. The manager estimates the chances as follows:

We believe that the chances that they will actually work for the casino are not very good. However, we firmly believe that there is a very good chance that they will work with us in charitable and philanthropic efforts or in economic development. We believe that Meghan identifies half as a Caucasian and half as an African American, but also has a certain Indian heritage, and that is important to her. So there is a good chance that we might be interested in them. She was also born and raised in California. So why not come here to live?

We think there may be an opportunity to work with the Sussex to improve the lives of indigenous peoples at local and national levels.

If the couple is looking for work, you can offer them to them. The casino operator emphasizes that you are always looking for friendly and great people who want to be part of the casino family.