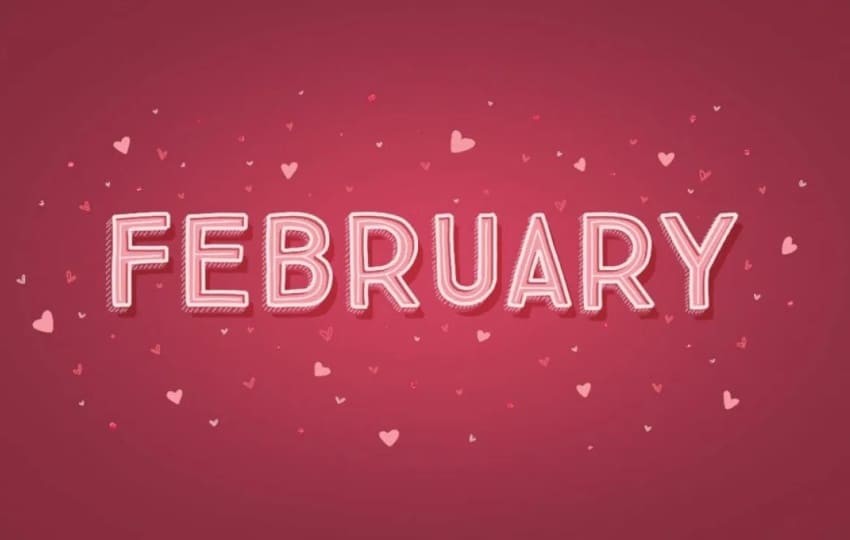 Casinova.org briefly introduce the games here and describe my experiences when trying them out.

Coywolf is a slang term that describes a cross between coyote and gray wolf / timber wolf in America. The Coywolf Cash slot machine has 5 reels, 3 rows and 50 paylines. 5 numbers and letters serve as small symbols. There are higher payouts for a fox, an eagle, a lux, a coyote and a bear. The Coywolf serves as game and the highest symbol. A totem statue was chosen as the scatter that grants Prey Free Spins. Then there is a totem mask as a bonus symbol that activates a wild reel.

As soon as a totem mask appears, a horizontal wild reel is started over the slot. In the base game, the wild reel feature can generate up to 3 wild reels at the end of a spin.

3, 4 or 5 scatters grant 8, 11 or 15 free spins. The wild reel is also triggered in the free spins. In contrast to the base game, there is a 2-level feature. There you can get 2 or 4 additional spins as well as wild reels with 2, 4 or 7-fold multipliers.

I tested the slot for a long time. It is graphically very appealing and the Indian-American theme was implemented excellently. In addition, the game play is varied due to the wild reel.

Fortune Rangers is basically a clone of Dazzle Me with other symbols. Chinese culture was used here. The slot machine has 5 reels, with 3-3-4-4-5 rows and 76 paylines. Fans, scrolls, medals of luck and golden boats serve as small symbols. A fighter serves as high symbols. As a game there is a golden dragon. As a scatter a ying yang symbol.

Lucky Wild Reels can be set at random in the base game. Between 1 and 5 reels can be equipped with the wilds.

It is a clone of Dazzle Me, but the presentation and design is much better. Nevertheless, the game principle is the same.

Rise of Maya by NetEnt

Rise of Maya is a new 5 reel slot with 3 rows and 10 paylines. 5 numbers and letters were chosen as small symbols. There are higher payouts for a wildcat mask, a snake, a bull, a horned god and a priest mask. A golden snake mask amulet serves as the scatter. The game looks very similar to the symbol, but has different colors and is labeled “game”.

The wilds can appear individually or as expanding symbols. In the latter case, they either expand to the entire reel or to another field (if they appear on the 1st or 3rd).

3, 4 or 5 scatter and / or wilds trigger 10, 15 or 20 free spins. The reels Wilds or Scatters land on become hot rolls. Wilds that land on the hot reels extend to the whole reel. Extensions can be obtained during the free spins.

There is a bonus bet. For a double bet you get a respin when 2 wilds or scatters appear on the field. However, it will then only be drawn whether additional scatters or wilds appear and the free spins can be started.

The slot is nicely done. Nevertheless, I would prefer the classic NetEnt layout. In addition, the gameplay is not really varied.

Heroes’ Gathering is a slot machine board game. In the middle of the board game plan is a classic slot with 5 reels, 3 rows and 20 paylines. 3 bronze coins with emerald, amethysts and ruby were chosen as small symbols. Middle symbols represent daggers, magic books and a shield with a bear’s head. There are higher payouts for a goblin, a wizard and a knight. A magic ball serves as game, crossed axes with a sword serve as a bonus symbol.

The game board feature is triggered when the bonus symbol appears on reels 1, 3 and 5. During the bonus game, the reels spin until one of three amulets is filled with diamonds. The diamonds are obtained when you step on the corresponding symbol on the field. The rotations on the slot collect a jackpot for the different fans. Symbols are assigned to the amulets. If the symbols win, the double line win is added to the jackpot. The following symbols belong to the three followers:

The board game is played every time a wheel of fortune lands on the 3rd reel. The wheel of fortune itself serves as game. A figure then moves 1 to 6 steps on the playing field. In the corners there are multipliers that increase the jackpots. If you make a full turn, all the diamonds collected will be removed. The free spins are extended and higher winnings are possible. If you land on the starting field, all prize jackpots are doubled. If you have collected 3 diamonds in a round from an amulet, the winnings from the free spins and the jackpot are paid out. The feature is then ended.

If only 2 bonus symbols land on the reels, a mini board game is started. You can see the same playing field and the same supporters. However, when you collect the first diamond, the amulet is the only one activated and all other characters on the field become the symbol of the amulet.

The winnings were limited, but you can at least see the gameplay in the video.

It is a varied slot with medium to high variance. There can be many death spins. The free spins also allow very high winnings. But these are difficult to achieve.

Release the Kraken from Pragmatic Play

Release the Kraken is an underwater slot from Pragmatic Play. The slot machine has 5 reels, 4 rows and 20 paylines. 4 letters were chosen as small symbols. There are higher payouts for a yellow fish, a blue fish, a turtle, a shark and an anchor that says “Release the Kraken”.

Air bubbles serve as game. As a bonus symbols there is a pirate sailing ship on reels 1 and 3. A wheel labeled “Free Spins” or a box labeled “Chest Bonus” may appear on reel 5.

3 tentacle arms may appear randomly during the base game. You choose one of the tentacles and get one of the following features:

You can bet between 20 cents and € 100 on the slot. The maximum profit is 10,000 times the bet according to the manufacturer. The theoretical payout ratio is 96.5%.

Overall, the game is not bad, although the variance is again relatively large. There are many death spins.

Conclusion: Many boring, but also some interesting slots

I have to admit that there are many boring slots for early February 2020. Microgaming and NetEnt in particular disappointed this time. When testing, I liked Coywolf Cash and Heroes’ Gathering relatively well. The rest were rather boring. How do you like the new games? Feel free to write it in the comments.