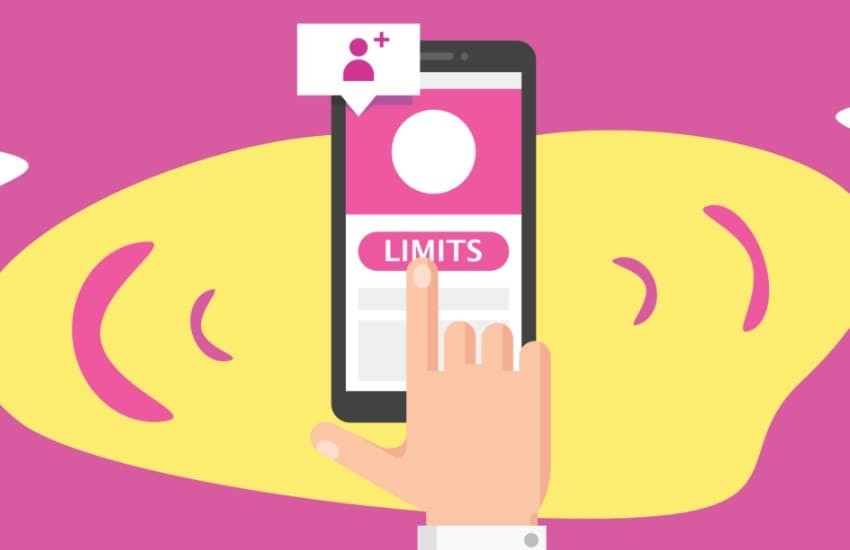 For the investigation, researchers worked with players who are registered with brands of the Kindred Group and have set limits there.

The initiators of the study from Nottingham Trent University are aware that approximately 5% of gamers have a problem with gambling in the form of problem gambling or gambling addiction.

For the new study on the use of betting limits, the research team evaluated data from 49,560 players who are registered with brands of the Kindred Group and have paid in at least once. As a result, only active players were considered.

How was the study on the betting limit structured?

The data sets were given to the researchers in anonymous form. Among the 49,560 players, 45,000 were male (around 90%) and 4,560 female (10%). The researchers were only given information on the age, gender and nationality of the players. The information from 7 countries was evaluated in the study. These included Belgium, Denmark, the Netherlands, Norway, Romania, Sweden and the United Kingdom.

According to the authors, this is the first study that tries to illustrate the benefits of limits.

Use of betting limits by age and gender

Benefit is shown when comparing intensive players between the years

In the lower groups, on the other hand, an increase in the betting limit was observed. In Group 3, it rose from 2017 to 2018 on average from 66 euros to 159 euros, while the average stake for players without a previous limit only increased from 59 euros to 66 euros.

In the evaluation, the authors came to the conclusion that voluntary betting limits are particularly helpful for potential high-risk gamblers with regular and high bets to keep them from excessive bets. Therefore, most regulatory agencies are in favor of limit options for players.