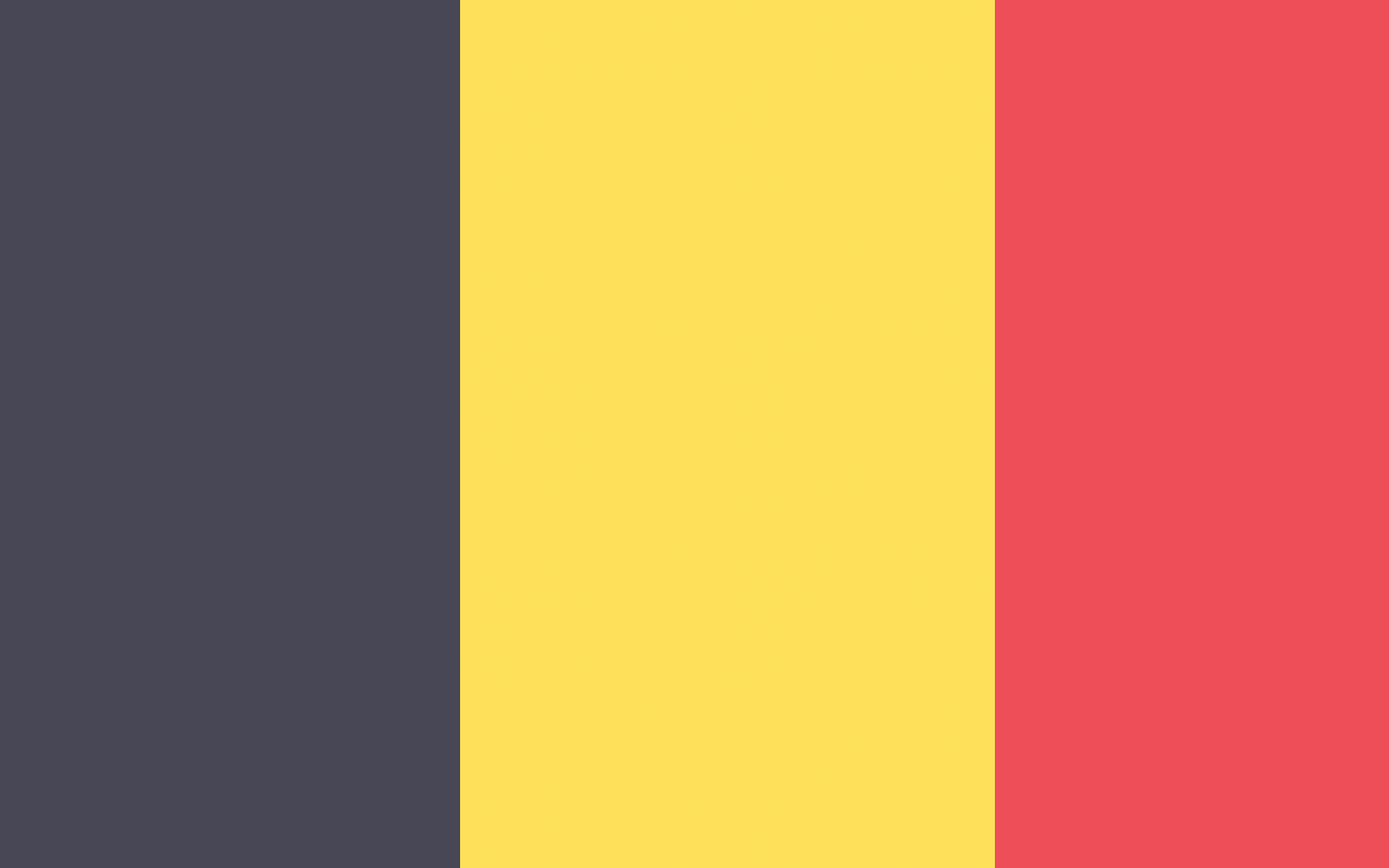 Only in October last year did we report that a gambling reform was coming into force in Belgium. In the meantime, however, many a politician is calling for significantly stricter gambling regulations. The Belgian Green MP Stefaan Van Hecke only presented a new draft law at the end of January this year. He would like to see even stricter gambling regulations in order to be able to protect Belgian gamblers from the dangers of gambling as best as possible.

The Belgian newspaper “De Standaard” reported on this, among others.

The current draft law has met with a lot of approval from some politicians in Parliament. However, there have already been signs of greater resistance, at least for individual measures, so that it is questionable which of the planned measures will actually be decided in the end.

Among other things, identification cards will be required in the future in order to be able to play at betting terminals or slot machines. This is intended to improve the protection of minors in particular. We reported about similar plans in Germany in April 2021 in our article on slot machines in pubs, soon only with age control and block comparison.

The Kingdom of Belgium is a neighboring country of Germany and about 30,600 square kilometers in size. The official languages ​​are German, Dutch and French. Almost 11.5 million people currently live in Belgium. The head of state has been King Philippe since July 21, 2021.

Online casinos are threatened with a bonus ban

If the Belgian Green MP Van Hecke has his way, then online casinos should also be banned from offering welcome bonuses or other bonus offers. Furthermore, the present draft law calls for a strict ban on gambling advertising and sponsoring. However, this proposal met with a lack of understanding from the Belgian Minister of Justice, Vincent Van Quickenborne, among others. In Germany, gambling advertising is still permitted despite the new State Treaty on Gambling (GlüStV) coming into force for German Online Casinos. The online casinos can also continue to offer bonus offers for new and existing customers.

Belgian Green MP Van Hecke wants to significantly tighten gambling laws in the country. Among other things, he is planning a gambling advertising ban, a higher minimum age of 21 for gambling and a strict bonus ban for online casinos. It will be interesting to see which measures will ultimately be decided and implemented. The fact is that players in Belgium can expect stricter gambling regulations in the future.