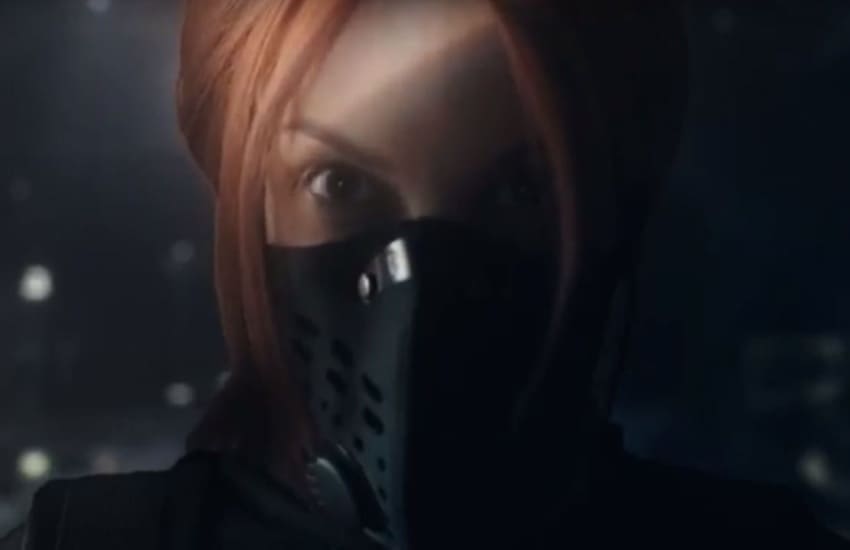 The Swedish regulator continues to deny the online casino access to the gaming market.

In June 2019, we had already reported on the fate of Ninja Casino. It was a Global Gaming 555 brand operated by a subsidiary (SafeEnt Limited) in Sweden. At that time, the Swedish regulator had withdrawn the license because there were no effective measures to protect players. Mistakes were also found in the prevention of money laundering.

A short time later, Ninja Casino also lost Curaçao’s gaming license without notice. It was one of the first cases in which a company lost the Caribbean state’s gaming license at all. No details have been given, but problems with money laundering prevention have also been reported.

Viral Interactive acquired the Ninja Casino website in September 2019 as a white label casino. Viral Interactive is a subsidiary of the Finnish company Finland (Finnplay Technologies Oy) from Helsinki.

The company already has a Swedish license. Among other things, it operates the gambling sites Snabbis Casino, Mango Casino and BetOnAces Casino. However, the company had to file an application with the Swedish regulator to extend the license to other websites. NinjaCasino.se should in future be operated under the Viral Interactive gaming license.

The Swedish regulator, Spelinspektionen, has now rejected the application and criticized Viral Interactive for the behavior.

The Swedish Gaming Authority believes that the agreement between Viral Interactive and Global Gaming regarding ninjacasino.se does not meet licensing requirements.

Parts of the Gambling Act were cited in the explanatory memorandum, stating that the applicant must have the knowledge, experience and organization required to conduct the business in accordance with laws and other regulations.

It was also stated that a license holder could instruct another party to perform work or certain operational functions. However, this is only possible if the licensee can ensure that the activities are carried out as controlled work processes.

Unfortunately, no more was known about the contracts between Global Gaming and Viral Interactive.

Global Gaming’s reactions to the decision

The decision of the Global Gaming Managing Director, Tobias Fagerlund, is misunderstood. He believes that the laws of Sweden do not justify refusing to extend the license. He commented on the case as follows:

Fagerlund continued to emphasize that the decision of spelin inspections to revoke the license was not accepted. Since legal proceedings are still underway against the judgment, the decision at the time could not be used as an argument. After all, the decision is not final.

It is not Global Gaming’s first attempt to regain the Swedish gaming license. All previous attempts to reverse the revocation of the license have failed.

In January 2020, Global Gaming had given new hope for a positive outcome, as the Jönköping Administrative Appeals Court had given it permission to appeal the decision of the gaming authority.