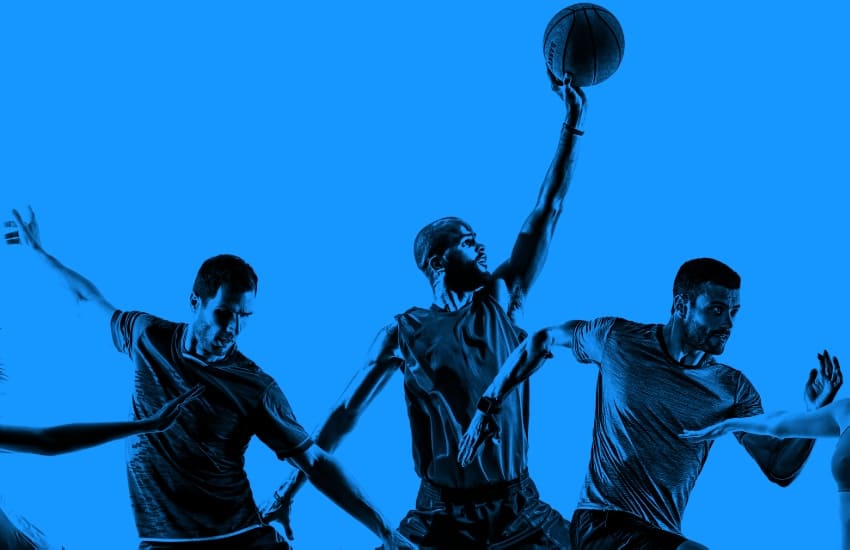 Representatives of the German betting associations see the new contract as a loss for sports, which could be particularly noticeable in the lack of advertising revenue.

Since a draft of the new German State Treaty on Gaming came to the public, there has been much speculation about the effects of the rules laid down there.

It should be mentioned again that this is just a draft that could enter into force in July 2021. Since a draft of the contract has been forwarded to the German press agency and parts of it have been published, there is currently great discussion about the future gaming law in Germany.

A meeting with various industry representatives is planned for the end of February. Various sports associations are also invited there. These are already showing their criticism of the proposed law. Nevertheless, it will only be decided in the next few weeks what will really be anchored by the draft in the new state treaty on gaming.

What do the sports associations earn through advertising from betting providers?

I had already shown in January 2019 that German sports clubs earn around 43 million euros a year with sponsorship contracts. The largest share is directed into German professional football. A total of 28 gambling brands are advertised on jerseys, gangs or carpet cams from associations, clubs or leagues. Sports betting providers’ spending has increased massively in recent years.

The new state treaty on gambling could put a stop to the growth in advertising revenue for sports clubs. Experts see the problem that, according to the State Treaty on Gambling, simple event bets are permitted. So you can bet on red cards or the first goal of a certain team. For fear of manipulation, live betting should be prohibited. Matthias Dahms is President of the German Sports Betting Association. He sees this ban as a loss of revenue for sports betting providers and thus also a decrease in sponsorship expenses:

If the restrictions laid down in the state treaty were actually implemented in this way, we would lose about 70 to 80 percent of today’s betting volume. So that’s about three billion euros.

The live betting area would already generate 60% of sales for sports betting providers. Without live betting, betting is less interesting for some players.

Fear of lack of sponsorship

Falling revenue from sports betting providers could mean that less money is invested in sponsoring and brand advertising. Ronald Reichert is a lawyer and specializes in gaming law. He even sees the danger that fans of live bets will slide into the black market. Especially since many sports betting providers may no longer find the German gambling market attractive without live betting. In his opinion, it leads to fewer gambling providers and less competition among online betting shops. This also makes advertising contracts less attractive.

There have been discussions in the past that football clubs in particular benefit from gambling in Germany. The popular sports clubs (leisure sports apart from professional sports) also need sponsors. Martin Nolte from the German Sport University Cologne has been representing sports associations for legal problems and questions for several years. In his opinion, popular sport has to be taken into account, since a large number of bets are placed on it:

Organized sport will continue to fight for them, because it cannot be that it has the expenses and the expenses, and then also bears the risks from the manipulation of sports competitions – and on the other hand the countries the fiscal returns for generate yourself. That doesn’t go together, it’s an asymmetry and it has to be eliminated through a financing guarantee.

What happens to the taxes of sports betting providers?

The German Olympic Sports Confederation, the German Football Association and the German Football League will be heard again in February 2020. It remains to be seen whether their demands for funding for mass sports will be answered. Recently there was no positive outcome.

For many years now, as a German sports betting association, we have been committed to ensuring that sports are involved in a fixed amount in the tax revenue generated from sports betting. We support the sport’s demand that about a third of the sports betting tax should actually go directly to popular sports.

What will the new gaming authority bring?

According to the new gaming law, the old gaming college is to be replaced by a gaming regulatory authority. Overall, there are high expectations of the authority, as they will act against illegal gambling offers, block payment flows and possibly block websites. In the end, it has to show the players what is legal and illegal in the area of gambling in Germany.

However, some experts are already of the opinion that it can take 4 to 5 years for the authority to be operational. Only then could there be reasonable regulation in Germany. It remains to be seen what the new State Treaty on Gambling has in store and when its regulations can be implemented.