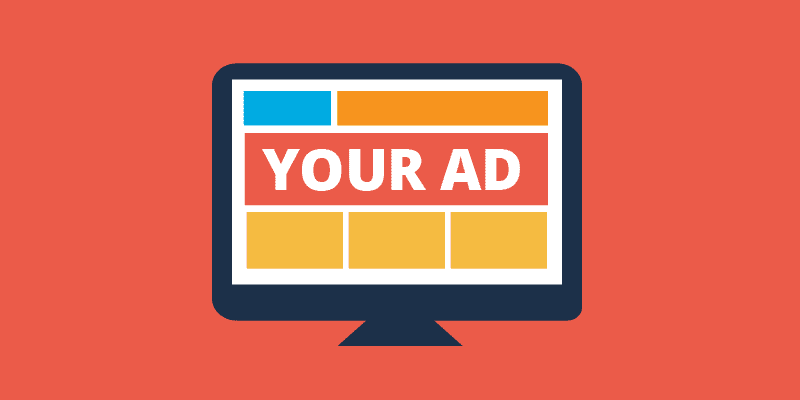 The state-owned gambling operator in Sweden, Svenska Spel, the Online advertising for the casino offer. You will stop advertising on all channels for the Internet casino until 2019. The reason for this step is the ongoing discussions in the field of player protection at Online Casino games.

In a press release, CEO Patrik Hofbauer argued that the Online Casino poses a greater risk to consumers than to other forms of gambling. Other gambling operators should follow the example, so at least is the hope of the chairman of the board:

If you are serious about it, to take responsibility, you should tackle the problems where they exist, even if this compromises short-term revenue. In the long term, it means sustainability.

The company Svenska Spel makes clear in a press release that one has always assessed the risk of online gambling in terms of gambling addiction higher than is the case with conventional gambling forms. With the advertising book you can draw the consequences from your own observations after four months of regulated online gambling in Sweden.

A new study has raised concerns about the

Last week, a new study by the health authority Folkhalsomyndigheten in Sweden had caused concern. The surveys were conducted in 2018. There were 5,000 people from Sweden who were between 16 and 87 years old. There were some surprising results. 64% of female players showed symptoms of problematic game behavior. The number of women affected increased by 18% in 2015 and was higher for the first time than for men.

The study also showed that the number of problem players increased by 50% compared to 2015. 50% of the players were mainly interested in Lotto. 16% of respondents participated in sports betting. The number of Bingo Players has risen, they accounted for 9% of the respondents.

Overall, however, participation in gambling is relatively constant. In 2015 and 2018, 58% of respondents reported that they were gambling.

Politicians in Sweden are alarmed

Ardalan Shekarabi is Swedish Minister of Social Affairs and had asked gambling companies to make gambling advertising more moderate. As too aggressive and extensive he had described it. He had explained his motives to the media as follows:

Our focus is not only on people with gambling addiction, but is more broad. We are more interested in the larger group of people who feel the harmful effects. A combination of people with a moderate risk and problem gamblers.

In Sweden, the focus of Gambling Studies is not only on addicts, but also on signs of problematic gambling behaviour. For the minister of Social Affairs, therefore, some behaviour by players was very worrying. He points out that the proportion of problem players without risky alcohol consumption was only 1%. Furthermore, it is obvious that the proportion of problematic players in Casino games is significantly higher than in the lottery.

These findings fueled a new discussion on gambling advertising in Sweden. Overall, however, it was found that there is no general link between advertising for gambling and gaming problems in the population. However, there is a risk that already vulnerable players may be negatively affected by advertising.

The state gambling provider will result in consequences

For these reasons, the state-owned company Svenska Spel has completely ceased advertising Casino games. Private gaming companies have been able to continue to advertise, but discussions about a ban on advertising have been reawakened.

SPER and BOS had developed advertising guidelines to make the advertising of gambling companies more moderate. In a first Statement, the Swedish Civil minister had found the guidelines of the gambling industry insufficient. It would, in particular, affect the existing directives. He is currently considering stricter legislation, which could also include a complete ban on gambling advertising.

Several representatives of the gambling industry had fought against the threats. Henrik Tjärnström of Kindred, Pontus Lindwall of Betsson and Gustaf Hagman of LeoVegas had reported against the accusations of the Minister, the report of a Swedish economic newspaper called “Dagens Industri”.

You have accused the government of threatening to ban advertising, but at the same time the state gambling company puts most money into advertising. They criticised the fact that Svenska Spel has increased advertising investment like no other company since the beginning of the year. There is also a programme on TV4, where the morning television shows how Scratch Cards are played. In addition, prize draws were offered at the best times. In the report it says :

We understand that even the state, which operates on a competitive gaming market as long as it operates, must promote its products on that market. But what is the purpose of advertising products, in which you have the monopoly?

Scratch cards in Sweden can only be sold by Svenska Spel. The company responded to the opinion that although advertising in the area of scratch cards and Lotto has been investigated, it does not comment on Online Casino games.

Gambling advertising is likely to cause further discussion

The opinion on gambling advertising is not very clear within the Swedish population. A survey conducted by the market research firm Sifo showed that 53% of Swedes would welcome a ban on gambling advertising. In the discussions, there were suggestions that, for example, advertising of sports betting during Live sports Broadcasts is prohibited. Meanwhile, some politicians also consider a total ban on advertising, which would make access to the market more difficult for new foreign providers.

In the next few months, it will show what the Swedish Regulatory Authority and also the policy there is planning. In order to prevent gambling addiction, gambling advertising could be completely banned.