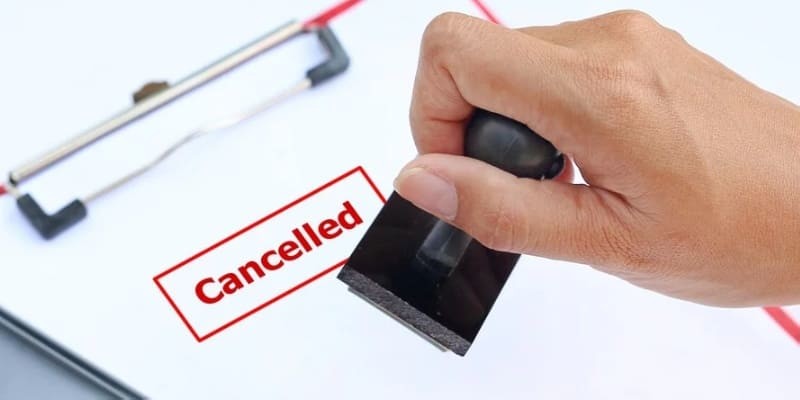 Gambler wanted to play again one day after he introduced me his Cashback Slot strategy. The new NetEnt Slot Bollywood Story had particular significance to him. He said that I should cancel the PayPal-payment of 1500€. He has a good feeling and sometimes you are particularly lucky by cancelling.

Recommended Casinos For You

I have to confess that I would not cancel any withdrawal just to be able to continue playing a day later. For this reason, I wanted to have nothing to do with the Session, but Matthias opened my account and let him switch there and manage as he wanted. I didn’t care, but in retrospect he told me his Plan so I could explain it here.

First of all, the Slot should only be played once. Therefore, he has looked at comparatively low stakes of€ 18, first of all, what is going on and waited for two profits, which pay more than 10 times the stake. After 61 Spins he received 400€ and then again 4 Spins later 200€. Due to the first Spins he had a total loss of 156€. Almost 1,400 € were still on the account. The decision to go All-in followed, this time a little more sensible than at the last LeoVegas Session.

The profit immediately brought the balance back over€1,000. So go up again, so that the Slot can give something right now. After 13 Spins there were finally free games, he even called me to it. I looked at her, the tension was great. How often do you have already Free Spins on 45€, especially since he would have been the losses of the other days again, if there was only a 100-fold win.

After 10 free spins, the certainty: only 635€. That was a real disappointment. So just continue playing, at some point must finally come a Big Win. The Plan was continued. In the next 24 Spins to 45 € did not come much, therefore was then turned down again, because the balance was less than 1,000€.

Important rules that Gambler used when playing are the following:

There is no guarantee for a profit here either, but according to his statements, it has saved him several times. Rescue is now a bit exaggerated, because in 2 Sessions almost € 5,000 were used and he has now paid out € 2,500. However, he has lost a large part of the stakes.