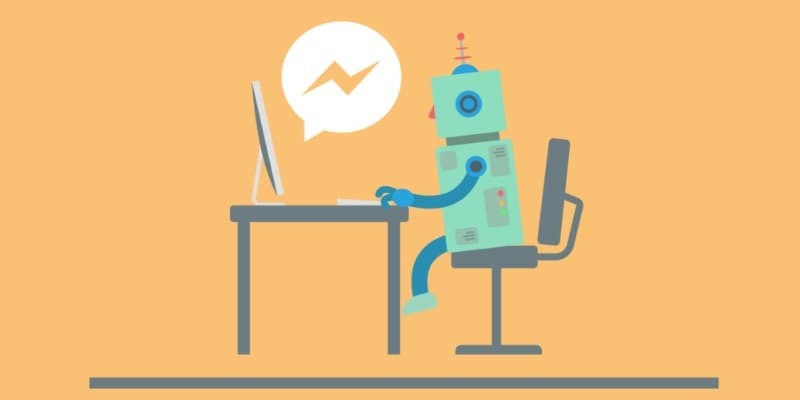 PartyPoker has confirmed that a total of 277 poker accounts with Bot activities were closed by the” Poker Fraud Team”. The Victim had received refunds in the total amount of 734.852 dollars (around 650,000 euros).

PartyPoker is operated by GVC Holdings PLC, a well-known gaming company that is responsible for Bwin and Ladbrokes, among others. PartyPoker is still one of the largest Poker networks in the world. In addition to Pokerstars, the company has a large share of the poker market on the Internet.

PartyPoker has now released reports that a total of 277 casino accounts have been suspended from December 2018 to the end of March 2019. It was suspected that a Poker Bot was used. The accounts were blocked and the injured players, has given a total of 734.852 dollars (about 650,000 euros) as compensation.

What are PartyPoker Bots?

Poker Bots are software programs that independently make decisions at Poker based on the behavior of other players. So these are computer programs that you can play in different tournaments in a certain way, because they are better poker than the human player. It can also be used to gain an advantage in other ways at Poker.

In the early days of the Bots, the algorithms were not very complex, so the Bots could be discovered quickly, but sometimes simple. Ultimately, the artificial intelligence has evolved and the Poker Bots are getting better and better. This made the use quite profitable and poker sites have more and more problems to discover.
With improved random rules, Poker Bots can make bets and play more random, which is more like a poker player’s face. Most poker networks work against this with better security software and their own security teams.

The discovery of Bots and other manipulation software is a very important task for PartyPoker. For this reason, the company had also set up its own “Poker Fraud Team”, so that honest players would be better protected from fraud by other players and their Bots. The Team consists of former Poker professionals. They should bring the necessary knowledge and Expertise to identify suspicious activities as quickly as possible and free party poker from such Accounts.

The new Team was responsible for 75% of Account closures over the course of the 4 months according to the press release. The company is very pleased with the success of the new security team. However, it should investigate more than just Bots. Other suspicious activities such as collusion or the use of other prohibited Software should also be detected by the Team.

Patrick Leonard is a member of the PartyPoker Team and is convinced of the security on the platform:

Two years ago, it would not have been possible, but after I saw the security department with my own eyes-the Team that works there and the Tools that are deployed – I’m sure you’ll get the players who violate rules. In my opinion it is not worth the effort to try to break the rules, because, to quote Liam Neeson: “you will lock you will find, they will catch you and you will be … you!“

Tom Waters of PartyPoker had also promised that they would like to improve security in the future in order to reliably expose such players. He commented to the press:

We are already working closely with a number of stakeholders on certain issues. In the coming months we will introduce sophisticated detection techniques that we will develop with the help of some of our players.

The Poker Fraud Team using the following E-Mail address info@partypoker.com so that you can have the safety tips, if you have a suspicion to collusion or the use of Bots.

With transparency against fraud

In 2017, there was a big scandal at PartyPoker for a Collusion Ring, which had made arrangements at individual tournaments. In 2017, a player had reported this ring of agreements, the relevant Accounts were also located and blocked at that time.

Most observers in the Online Poker industry consider the step of publishing the performance statistics of the Poker Fraud team to be courageous. The provider admits the step that you have problems with Poker Bots. On the other hand, the feeling of security is increased for the players – as it is at least shown that you are doing something about it.

The hope is that transparent handling of such fraudsters will bring the whole industry into a better light. After all, one has opted for an open way of presentation and thus can better meet ethical responsibility. It is ultimately the task of a poker room, to make the game fair. PartyPoker has announced that it would like to inform customers about the procedure and detection of Bots at regular intervals.