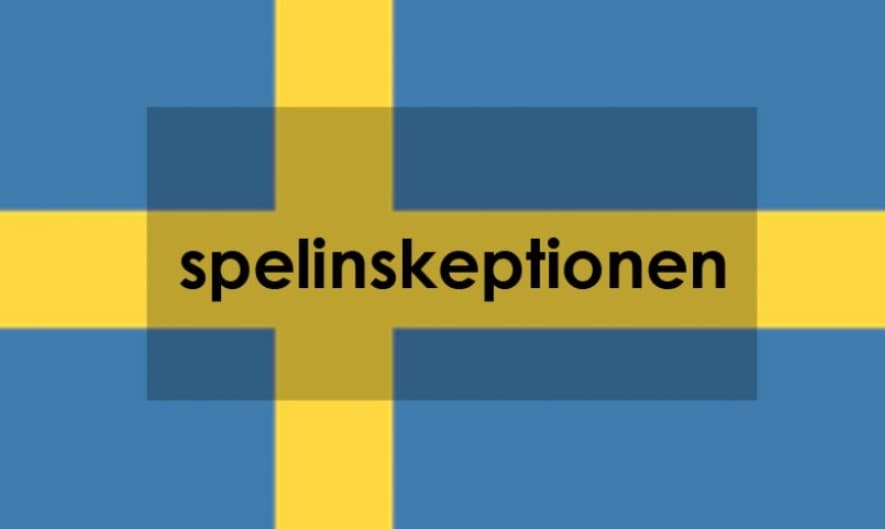 In view of the Corona crisis, the Swedish government could take measures this month that would restrict online gambling from June 1st, 2020.

On May 7, 2020, a legislative proposal is to be publicly debated in parliament, which, should it come into force, should be in effect at least until the end of the year. The project for more extensive restrictions is not only limited to the online casinos, but also to the area of sports betting. Meanwhile, protests are already taking place on the part of the providers.

What exactly does the bill contain?

Minister of Social Security, Ardalan Shekarabi, sees online gambling as a major threat to addiction gamblers in times of the corona pandemic. That is why he is presenting proposals this week in parliament that will include the following restrictions for online casino offers:

Shekarabi goes on to say that given the current “activity” in online casinos, such measures would be necessary to protect players. As we reported in another article last week, recent research suggests an increase in new registrations, but not necessarily an increased risk of gambling. Shekarabi further justifies his application by stating that online casinos are one of the most risky forms for players at risk of addiction. In view of the currently increased risk of unemployment, illness and financial uncertainty, it would be advisable in his eyes to put clear barriers in front of this source of danger.

The Swedish gaming regulator Spelinspektionen has been asked by the government to provide monthly reports on market developments in the gaming sector. Furthermore, spin inspections are supposed to monitor the unlicensed online casinos more closely. It is not excluded that powers could be transferred to her in the future to take action against unlicensed online casinos if necessary. Meanwhile, the head of Spelin Inspections, Camilla Rosenberg, welcomed Shekarabi’s proposal. It is a clear sign for online casinos to take on more responsibility.

The European Gaming and Betting Association (EGBA) has called for caution. Because, as already mentioned several times, these measures would drive players to providers licensed throughout Europe outside of Sweden.

Evidence of the intransigence of the Swedish legal system against online casinos occurred this week. Mr Green, the licensed Swedish branch of William Hill, lost a lawsuit against a previously imposed penalty of approximately € 190,000. According to the court hearing last November, Mr. Green violated the laws on player protection.

According to this, Mr Green is said to have contacted players with advertisements that were on the self-exclusion list from gambling called spelpaus.se. For his part, Mr Green argued that some players signed up shortly after Mr Green checked the spelpaus.se list.

Since there was probably an overlap in time, Mr Green later argued that his automatic e-mail notification system took up to 10 hours to take into account the new entries on the exclusion list. Finally, Mr Green also criticizes the amount of the penalty, which in their view should have been many times smaller, since Mr Green immediately tried to correct the mistake.

The court justified the dismissal of the lawsuit by saying that Mr. Green himself was responsible for his automatic email notification systems. Consequently, Mr Green himself must ensure that these are in line with the legal requirements. Finally, the court found the amount of the penalty to be justified because it was proportional to Mr Green’s total annual turnover.

Extensive restrictions in the area of ​​sports betting are already planned

While in the online casino area, the Shekarabi proposal is only being debated by parliament these days, the restrictions in the area of ​​sports betting are more specific.

For example, the game supervisory authority presented has inspections, which the government makes proposals that would significantly change sports betting. These are permanent suggestions that would also exist after Corona and look like this:

If the project is approved, the gaming authority plans to not only restrict these bans to football, but also to extend it to other sports.

Last week, the Federation of the Swedish Gambling Industry, Branschföreningen (BOS), made a loud statement about the Shekarabi project. The association wrote an open letter denouncing the proposed measures and signed by well-known representatives such as Betsson, Kindred Group, LeoVegas, NetEnt and William Hill. Last Tuesday, other providers such as ComeOn Group, SuprNation, Hero Gaming, VideoSlots Ltd, Quickspin, Casumo and Betaway joined the project.

The chairman of the association Gustaf Hoffsted emphasized that this interest group is more than half of the licensed Swedish providers. The proportion of licensed providers nationwide is approximately 70% of the total providers operating in the gaming sector. He also asked the rest of the licensed providers to join this open letter as well, so as to give the whole thing more political weight. In this letter, the obvious reason was also stated that any attempts to restrict gaming behavior would only drive players to internationally licensed providers – and thus outside of Swedish influence.