The role of dopamine and the deceptive “fast wins” in gambling

We all know the euphoric effect of 3 books at Book of Dead and the anticipation of free spins that goes with it! This electrifying feeling that beguiles us and the cozy warmth that it triggers in us is one of the main reasons why we are attracted to playing. But beware of the “fast wins”, they are deceptive because they stimulate the same brain areas as the actual wins! 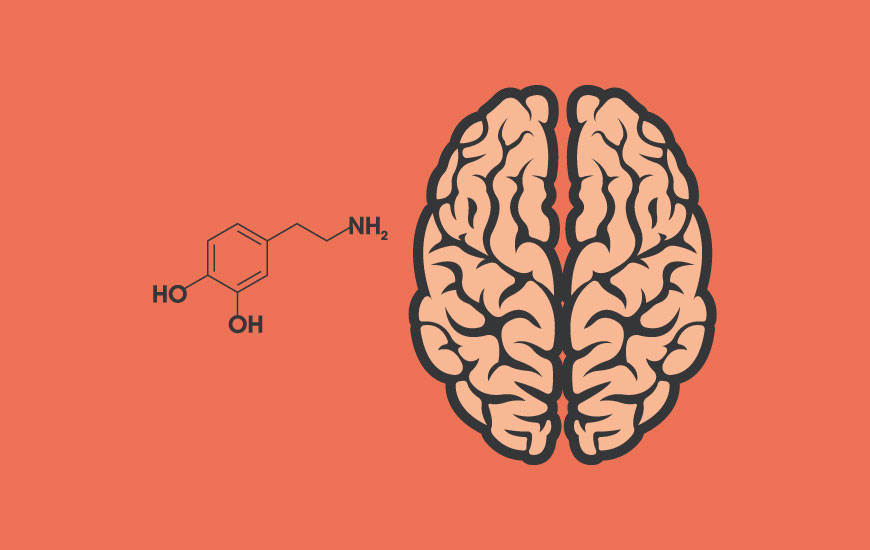 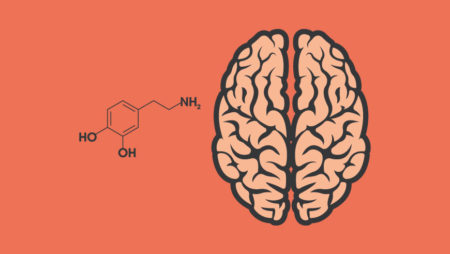 Dopamine is a term that used to be largely familiar to scientists and students in the biology advanced course. Recently, however, everyone has been talking about the effects of dopamine. Arte recently broadcast a show titled “Tinder | Addicted to dopamine ”, while a large number of people now swear by a trend that is on everyone’s lips, the so-called“ dopamine fasting ”and the positive effect on happiness and well-being that is supposed to be assumed.

So there is a trend emerging in our society, in which the dopamine is used as a term, representative of an effect it has on our brain. But before we can understand that and make the connection to gambling and the deceptive “fast winnings” that this article is about, we need to briefly clarify what the dopamine is.

The neurotransmitter dopamine and its effects

Basically, dopamine is a neurotransmitter, a messenger that sends signals between brain cells. The more dopamine is emitted, the stronger the signal strength that is transmitted in the brain and consequently also the euphoria. In the event of success or enjoyment, dopamine is expelled from our brain – which is why it is also called the happiness hormone. The disastrous thing about dopamine is not the dopamine itself, but the “too much” of dopamine, which can lead to a variety of symptoms ranging from addictions to depression.

For example, if someone is involved in the middle of a game of blackjack and is riding a wave of success that literally creates dollar signs in their eyes. This person will find it extremely difficult to fully appreciate the beauty of a simple walk in the middle of nature. This is because his dopamine levels in the brain are so high that only stronger impulses will satisfy his high dopamine requirement, which is why it is important to give your brain “dopamine breaks”.

Over-saturation of the dopamine level underlies every addiction and is also the reason why some can go on a slippery downward spiral. Lowering dopamine in the brain, on the other hand, has been shown to increase sensitivity to smaller stimuli. It is something like filling your swimming pool with water. If you now drain the water, objects could be perceived that were previously only visible under the opaque water surface. Therefore, it is first and foremost important to provide sufficient variety that is free of dopamine-releasing actions. In a figurative sense, this gives the brain the possibility of lowering its water level and returning to a normal level. Then the usual benefits and joys of life can be perceived as happy again.

Before we deal with the “Fast Profits”, let’s take a look at why adolescents need to be protected from gambling in particular. The brain of an adolescent is primarily in the growth phase, that applies to the body and mind. Anyone who has held a newborn in their hands should know that they have to be very careful with their heads, since the child’s cranium has not yet fully overgrown when it comes to the processes in the prefrontal cortex.

The prefrontal cortex acts like a filter for our actions and is the center of our reason-based decisions. An infant tends to go to bed more than an adult because the prefrontal cortex is not fully developed. Because it takes a full 21 years to develop completely so that we can protect ourselves from ourselves in the best possible way. This tension can best be symbolized with the devil (the thirst for more dopamine) on the left shoulder and the angel (the prefrontal cortex) on the right shoulder.

The younger the adolescent, the less mental resistance to stimuli that the prefrontal cortex can provide to protect us from losing control. Of course, many other aspects play a role in why young people in particular are so severely affected by gambling without resistance. However, the following aspect affects all age groups equally, especially those who have already developed a worrying penchant for the game.

The “Fast Profits” – Is it just about over? Not correct!

A classic example of a “fast win” is when, for example, Dolphin’s Pearl slot shows us only two of the three required Pearls. Because although no Pearl or two pearls mean failure, the effect on our brain – a scientifically proven one – is completely different! Because while clear losses have no effect, “fast gains” stimulate the same areas in the brain as an actual gain.

This strengthens our brain in the belief that the next time it will work and the profit will come close, this is also known in technical terms as “cognitive distortion”. The mere conjecture that this process could take place in our heads has been followed in recent years by scientific knowledge that could substantiate these assumptions. A scientific study by the University of Hohenheim confirmed that this process can actually be measured.

The report essentially shows the following result from the study:

Outcome: Fast wins triggered significant responses in the brain’s reward center, the ventral striatum, which is also addressed with wins. There was a positive, statistically significant correlation between the strength of the reaction after fast wins and the severity of gaming behavior (rated according to South Oaks Gambling Screen – SOGS). In other words, the brain region responsible for the release of dopamine was stronger in pathological gamers

This suggests that players with an existing addiction potential, with several successive “fast wins”, can develop the same euphoric effect as someone who actually won.

The extent to which manufacturers take these scientific results into account when designing their machines is an exciting question. Equally important, however, is the knowledge of how our brain reacts to certain situations and, based on the above section, we know how to use the resistance forces of our prefrontal cortex.

Contents show
1 The neurotransmitter dopamine and its effects
1.1 Case study: blackjack
1.2 Why young people in particular represent a special risk group for gambling addiction
1.3 Little angels and little devils
1.4 The “Fast Profits” – Is it just about over? Not correct!
Read More