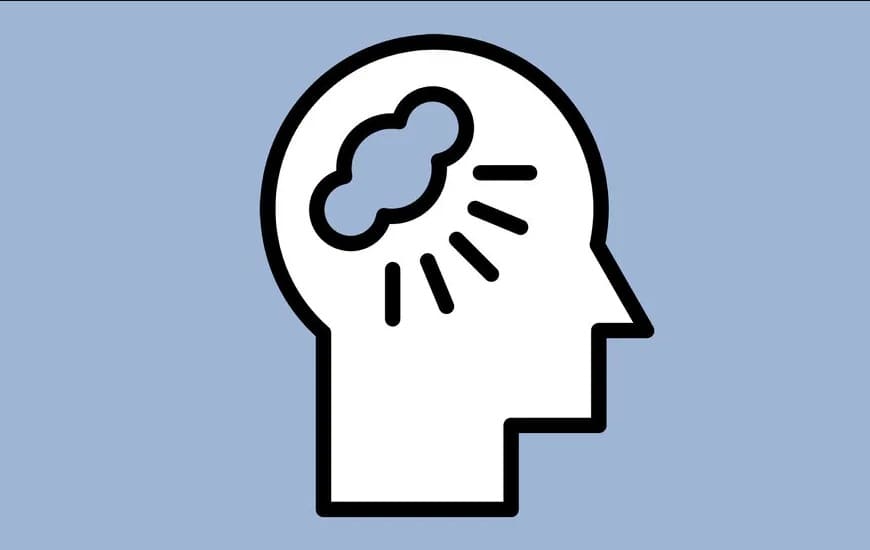 In poker, the level of your own skills decides whether you win or lose. Some players are keen to keep the skill imbalance in poker. Bad players would stay away from tables if they didn’t feel good in the group and were having fun. Annoying character traits in particular can lead to bad players staying away from the tables and losing their money elsewhere, or not wagering at all.

Poker is a game of chance, which also demands a lot from your skills. Tactics and a knowledge of human nature are important cornerstones if you want to win a game. After all, you want to keep the players who are not playing as well as you at the table. To do this, you have to transform the rather cool and threatening atmosphere at the poker table into a fun atmosphere.

Most players advise against inciting a player in order to bring them into the “state of tilt”. The problem is that such behavior prevents hobby players from playing, which in the long term can be bad for the entire game. Here is a list of behaviors that can be counterproductive in poker and that lead to losing easy opponents.

Savoring the victory with “slowrolls”

If a player has called his own river bet, you have to reveal your own cards. Some players feel the urge to savor the moment. Sometimes they wait a few seconds (or even longer) to show the better hand. The behavior is called “slow roll”.

The main tasks of a poker player are “bet”, “raise”, “check” or “fold”. You have to choose between the options in each round. There is no point in delaying the moment of reflection. Thinking in peace of mind annoys most players because they just want to play poker.

The only worse things are players who don’t know when it’s their turn. They only react when the entire table looks at them and then ask whether it is their turn. Slow play is annoying and can lead to players looking for another table.

A player reports a bad beat? Another player talks about how he could have won a $ 1 million pot? Most players at the table are not interested in the life stories of their poker careers. Poker is being played. You concentrate on the current sheets and act as quickly as possible. Stories can be shared with relatives, spouses and friends, but please not at the poker table.

There are various moments that can drive other poker players to despair. One player sneezes and coughs into his hand all the time. Then he continues to play with the cards and chips as if nothing had ever happened. Another player smells so strong as if he hadn’t showered in days. Another player cannot eat a sandwich without messing up the cards and the table.

It was not just since Corona that you should stay away from the table when you are sick. When coughing or sneezing, it is an advantage to use the crook of your arm. Otherwise you should wash your hands or take disinfectants with you.

Stop the flow of speech

You certainly play poker because of the social interaction. Still, a person’s fluency is a problem. You should therefore never analyze hands in which you are no longer involved. Also, don’t always chew through the last hand or give other players tips on how to improve their game. Most people are not excited about it.

Political issues from which a dispute could develop are also taboo. If you don’t know what exactly to say, it is advisable not to speak at all. As a rule, few opponents get upset when a player is too calm.

If you have won a hand, you should take the chips in the pot and move on to the next round. Nobody likes people who throw salt on their wounds and also comment on victory with a stupid saying. So the motto is: win, collect chips and keep playing.

It is certainly positive for your own gaming if an opponent takes a little more risk from alcohol. There are usually bad calls when an opponent is a little drunk. This can lead to aggression for no apparent reason, but there are more chips in the pot that can be won.

When a player is really drunk, the problems get much bigger. A drunk player can drag out the poker game so that the profit received is disproportionate to the time.

Furthermore, drunk people can cause arguments at the table. The poker game is getting really sluggish and the delays lead to even more arguments. A player who realizes he may be drunk should leave the table. He loses less money and lets other players enjoy poker.

The wrong holding of cards

Poker players must keep their cards face down. Certainly one can take advantage of being able to catch each other’s cards. Nevertheless, one should always make sure that all players keep their cards face down. It can lead to unrest at the table. This leads to arguments and pollutes the atmosphere. After all, you play for money, so everyone should have the same chances and not get an advantage from a careless player.

There are poker players who always whine. They didn’t stand a chance with their aces. The other players are more lucky and the crybaby’s hands are always behind during the showdown. In short, such players simply cannot win. Perhaps the woman abandoned it, or the dog died. No one else is interested in poker – depression, whining, and the like don’t belong at the table.

No tutoring at the poker table

There are always poker players who want to explain to others where to look for mistakes. Advice has no place at the poker table. The good players are not interested and the bad players leave the table feeling taken advantage of. Some bad players also take the lessons and get better. But that doesn’t do anything for the game itself.

In times of Corona and Covid-19, poker has moved into the digital space. Nevertheless, you should take a closer look at the list, especially when you return to the tables in real poker rooms. You can do a lot wrong with your own behavior in poker. It’s more than just a simple card game. Therefore one should try to heed at least the 10 principles. In the end, it will certainly benefit your own game.