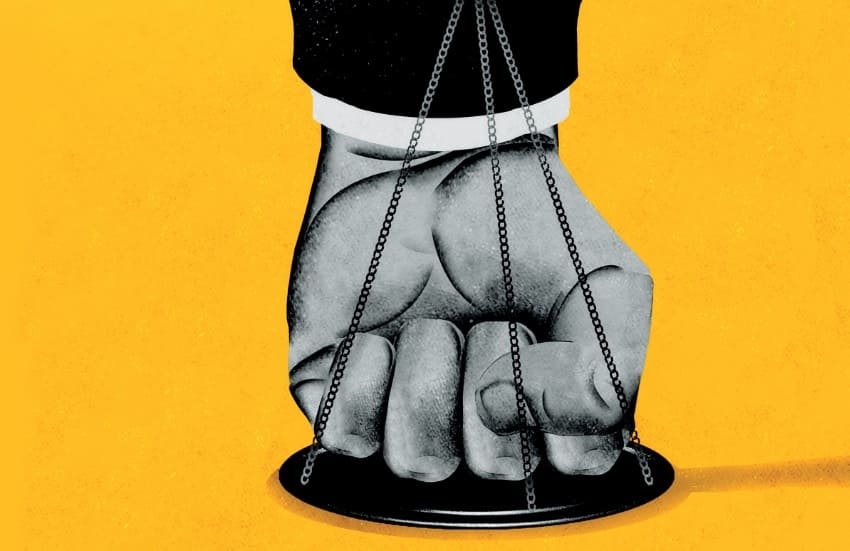 Allegedly, three technicians from an arcade chain in the district of Ludwigsburg in Baden-Württemberg stole about 695,000 euros from gaming machines. According to the prosecutor, the three former employees of a chain of arcades are mutually exclusive.

In Korntal-Münchingen, three men are said to have stolen around 695,000 euros from gaming machines from an arcade chain. The city has 20,000 inhabitants and is located in the Stuttgart region. Their task was to technically monitor the slot machines and also to empty them.

How did the gambling hall scam notice?

In June 2018, the employer noticed irregularities in the accounting. The arcade chain is active in the entire state of Baden-Württemberg. In Stuttgart and Baden-Baden, the trio allegedly stole money from slot machines.

A relatively new employee in the Spielo chain’s accounting department found inconsistencies in the accounts. There were inexplicable differences between the technician’s billing documents and the actual account balance.

The clerk then checked the evidence and traced the matter. Such differences were not unusual for the witness, who had only worked in the company for two months at the time of the discovery. It would always happen that the machines did not count the money correctly. In some cases, the deviations could be up to 200 euros. This could usually be clarified quickly by calling the technicians. In these cases, however, there were no precise explanations for the known cases.

A total of 10 witnesses appeared on the court date. When the police were questioned, one of the accused men had already admitted that he had stolen 30,000 euros from the slot machines of various amusement arcades. As a motive, he stated that he wanted to use the money to buy a property in Croatia.

The judge had therefore compared the personal data relatively quickly and then made the proposal for a legal discussion. The procedure should be shortened by agreeing on a sentence. The prosecutor’s office even proposed a prison sentence to be suspended. The lawyers of the three defendants were open to a legal discussion as long as it does not result in an admission of guilt.

The conversation did not produce a result – the negotiation was started

Judge Carolin Brenner had discussed with the lawyers for 45 minutes and returned to the courtroom after the consultation. The conversation ended with no results. After that, the litigation started as normal.

Among other things, the managing director of the toy chain was invited. He testified that the three men had been working for him for 7, 8, and 10 years. There was a strong relationship of trust. For this reason, the technicians worked independently and on their own responsibility.

At the trial it turned out that the key for the coin safe is simply attached to the back of the slot machines. The judge could hardly understand this common practice.

According to his own statements, the manager of the arcade chain also knew nothing of the practice. The safety chain had not been checked by him.

The accused had incriminated the trio itself during the investigation

One of the defendants even gave the prosecutor sound recordings after the fraud was discovered. They are supposed to show how the other two defendants offered money to take the blame. He was childless and unbound, so the punishment would hit him less hard.

The defendants pleaded innocence in court. For example, there could have been a billing error. The machines could also have been tampered with. After all, it happens more often that players try to manipulate the gaming machines.

The prosecutor’s office became relatively clear after hearing the accused. They see no reason for mitigating circumstances as long as they mutually cover the accused. The trial lasted six hours. One of the accused merely stated his personal circumstances and was silent on all charges. However, his lawyer assured that he would comment on the matter on the next day of the trial.

So far, there has been no judgment in this case. The trial will continue at a later date. The prosecutor made it clear once again that the only way to alleviate the punishment is to make a comprehensive confession. It is questionable whether they can then get a prison sentence that will be suspended. The path to acquittal seems difficult.