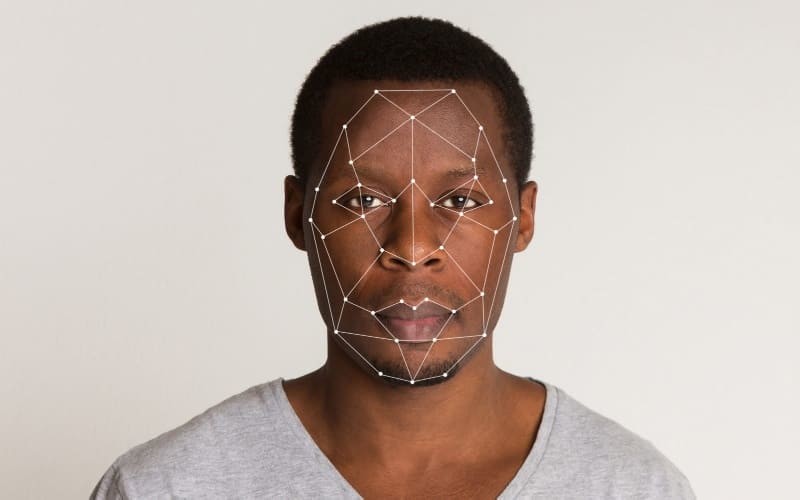 In Australia, the protection of minors in offers on the Internet should be improved. As the news agency Australian Associated Press (AAP) reports, there are also considerations to use face recognition software.

The proposal was tabled by the Australian Security Authority. As a result, the Ministry of the Interior has convened a parliamentary commission.

All the best online casinos for Australian players.

How should the process of facial scans take place on the internet?

Recordings of ID cards and driving licenses, which the relevant authorities already have in digital form, would be most suitable for the comparison. Since 2016 Australia has the Face Verification Service (FVS). It has created a database of biometric data of many Australians, which can be used for this purpose.

So far, there is only one draft for the Identity Matching Services Bill of 2019. He would regulate and allow this reconciliation. The Ministry of Interior described the advantage of the technique as follows:

In addition to the increased protection of minors, one could also ensure that the details of the person registered really vote. Facial recognition would also make it easier to secure bans on online casinos or bookmakers, regardless of the gambling website. Facial scans can no longer outsmart such access restrictions.

The idea has attracted many critics who complain that privacy is being left behind. There is a fear that intelligence services or hackers can tap into and use the sensitive biometric data.

Critics argue that there are fewer intrusive approaches to verifying identities. Gambling companies, for example, could be given permission to access loan documents. Through a series of questions then the identity of the player could be confirmed. Skype conferences with identity checks would also be possible.

Nevertheless, most experts in Australia estimate the data protection problems as rather low. After all, the players would opt for the use of online casinos. If they do not want to reveal their data, they could also leave the site. Similar action would also be known from casinos and gambling halls in Australia. For decades, video surveillance has been used for law enforcement and security purposes.

Anthony Cabot, Distinguished Fellow of Gaming Law at the UNLV Boyd School of Law, which is part of the University of Nevada, Las Vegas, commented on the topic as follows:

Any data stored by a commercial company could be compromised if no effective security measures are taken. This is a major concern, regardless of the type of business, whether it is financial services, healthcare, legal advice or a host of other businesses.

In China, however, from 1 December 2019, a mandatory facial recognition system will be introduced, for all residents applying for a new Internet access or mobile phone number. The verification of the information provided is to ensure the facial alignment – privacy advocates of the country, however, think that the population should continue to be monitored.

What do casinos do with the biometric data?

Not only catching the data worried experts in this field. Uncertain is also what casinos could do with the data. It is conceivable that the casinos create profiles of players and offer them better bonuses, so they play longer or more often.

In Macau, a similar project had been stopped just a few weeks ago. Access to the casinos should also be linked to facial recognition there. However, the control authorities were refraining, as casinos already had plans to submit personalized offers to visitors and thus achieve higher stakes.

The use of facial scans will almost certainly raise privacy concerns for customers and compliance issues for casinos. A better technique would provide an affirmation of age without revealing the true identity.

It remains to be seen what results the Commission will achieve. Privacy issues must be weighed against player protection. In any case, face recognition in Australia will be a source of discussion.