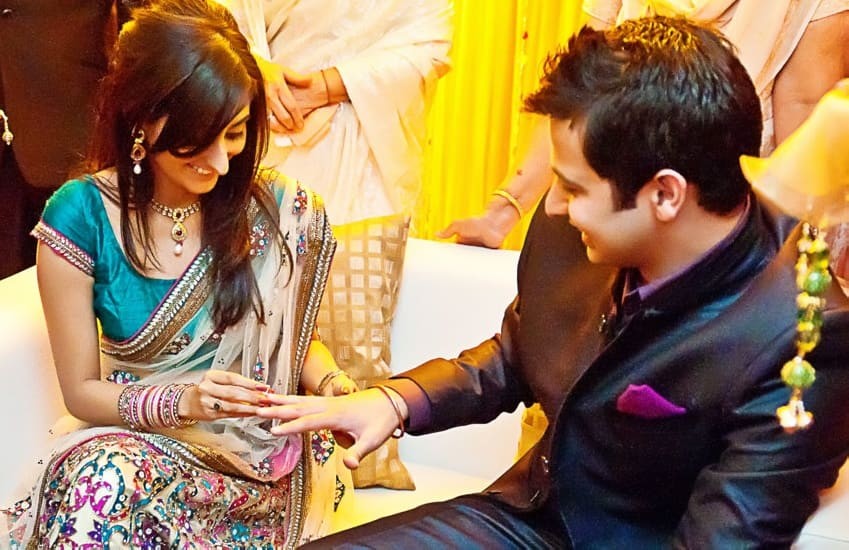 After she did not want to go with the winner, he attacked her.

In India’s southwestern province, a man allegedly used his wife as a bet in gambling. The incident is said to have occurred a few days ago in the district of Banka in the state of Bihar. However, he was only known after the victim reported the matter to the police on Tuesday (12 November 2019).

According to media reports, police noted that the husband’s wife slept in her room on Monday night. Her husband Binod Kumar S. had awakened her and informed her that he had lost her gambling to another villager. The winner would come in the morning to pick her up. The woman was identified as Chanda D. by the police, she said to the police:

He told me that the winner would come to her house the next morning and she should get ready to go because he lost her in the game.

She refused to go with the winner the next morning. She was then beaten by the husband in front of the winner.

The wife then reported to the police and asked them to take appropriate action against the husband. Kumar Sunny, a high-ranking police officer, announced the incident:

We have registered the case and started an investigation.

The woman should come to the police station for further investigation. So far she had not arrived. The police were informed that they had left their parents’ house.

This is not the first curious bet in India
It is not uncommon for people to use themselves or relatives or children in gambling as a mission. At least already other cases from rural regions became known.

Woman puts herself at gambling

Some time ago a woman in the same district had lost herself gambling. The woman from the village of Teldiha in the Banka district had gambled with a local villager Bambholi Y. during the annual Diwali gambling fair. Afterwards, the winner hugged her publicly, before taking her to his home, where she stayed for two days.

She was rescued after two days because another villager intervened and sent her to her husband. The woman had probably won every year at the gambling fair and money. This time, she lost 7,000 rupees after winning some money. In a last bet she has sat down and lost herself.

In the district of Bihar, in December 2018, Indian media reported that Santosh K. from a small village in Muzaffarpur district had lost his son gambling. He had initially lost all possessions when playing to a villager and then sat his 3-year-old son as security.

Ram Bhajan S. wanted to take the son with him when the father got scruples. It came to a dispute between the men, the village sarpanch, who serves as liaison between government and local residents, called immediately an emergency session of the village court. After hearing both sides, the court has given the child back into the care of the parents.

The two players were also punished. The Sarpanch asked the father to do 50 sit-ups. Using the doctrine of proportional justice, the winner was instructed to do 25 sit-ups.

After Kumar and his opponent formally apologized to the village, Sarpanch stated that gambling is now strictly prohibited for all villagers and anyone who violates the ban must expect a “heavy punishment”.

Other countries other manners?

The ban on gambling in India does not say much, as most forms of gambling, with the exception of state lotteries, are already illegal. There are a few legal casinos in the states of Goa and Damman. Residents of Sikkim have access to local sports betting shops and can bet on certain horse races. In India there have been repeated demands to legalize and regulate sports betting nationwide, but the government does not seem to be particularly interested.

Maybe you should think about legalizing gambling with reasonable regulation, it might prevent people from gambling away and then even gambling away family members.