Poker king Peter Zanoni has lost the fight against the tax authorities. His companies are no longer solvent. As a result, all Concord Card casinos had to be closed. 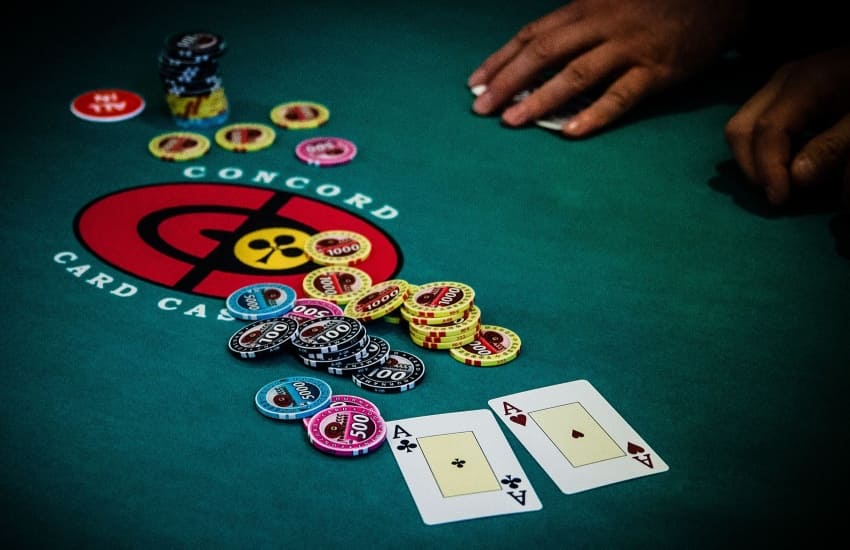 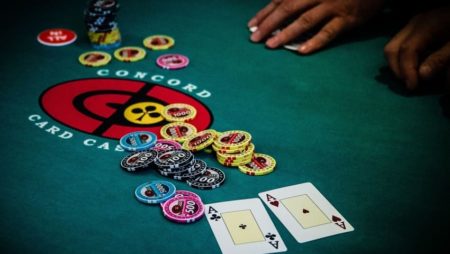 So far, the “poker king” Peter Zanoni has always been combative. Now he seems to have to give up the fight as lost.

Employees were informed of the end of the Concord Card Casino

On Monday, March 2, 2020, Peter Zanoni told employees of his poker casino chain that he had lost the fight against the tax authorities. In a statement, he wrote:

With great regret I see the need to announce that I have to close the Concord Card Casino for good today.

The bankruptcy petition was filed on Tuesday, so it is clear that the poker hall chain is definitely bankrupt.

Tax debts of around 600 million euros

Zanoni noted that he has now accumulated around 600 million tax debts. In his opinion, not even the “dear God” can pay the tax debts. For this reason, he had to file for bankruptcy.

On January 31, 2020, Peter Zanoni voluntarily closed the Concord Card Casino. Keeping it open was problematic since the gaming license expired in late 2019. The first Concord Card casino were opened in 1993, at times the company chain was one of the largest poker providers in Austria.

The entrepreneur has had problems with various administrative courts and the Constitutional Court since 1993. According to him, the stakes of the players and not the winnings of his casinos were always taxed. He explained the facts as follows:

For every gross euro I have to pay five euros in tax, and the war victim tax and the entertainment tax are not yet included, each of which has a strangling effect. It is simply a hunt that is now over.

In 2019, bankruptcy applications for several Peter Zanoni companies were already filed. Most recently, Casino Equipment Vermietungs GmbH acted as operator of the Concard casinos. They tried to offer poker games for free. According to their own statements, around 600 employees could be employed with table fees and catering. Nevertheless, the “poker king” must finally give up and stop playing.