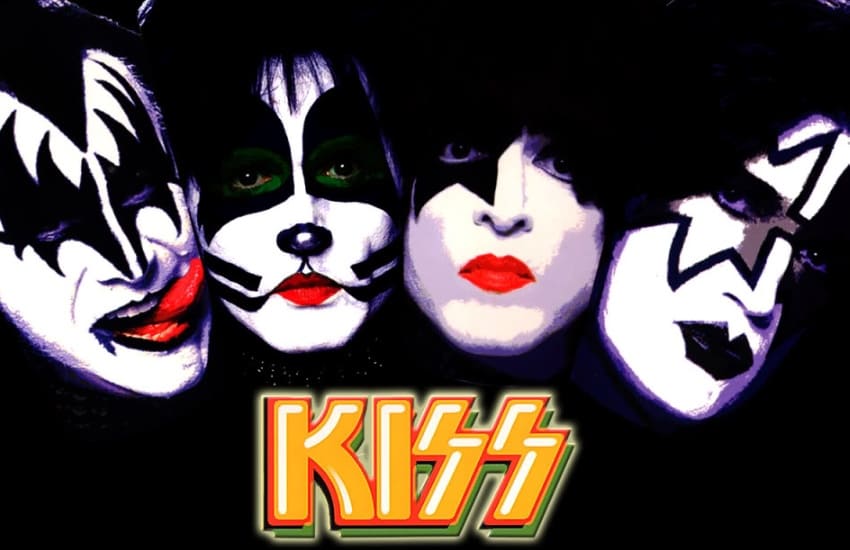 Mississippi could soon have a new rock band casino from KISS. The former Margaritaville Casino Biloxi wants to revive the group and convert it into a resort with rock ‘n’ roll flair. The band and their distinctive style should be in the foreground. Future visitors can therefore expect real “crazy, crazy nights”.

The RAM Group is an Arizona casino and hotel company. In early 2019, she bought Margaritaville Casino Biloxi in the city of Biloxi in Harrison County in southern Mississippi. At the time the casino was closed for 5 years. Due to a dispute between the operator of the casino and the landlord, the plans to complete the hotel had never been implemented.

The Arizona-based RAM Group had bought the property in 2019 and announced in November 2019 that it had signed a letter of intent with the band KISS to create a rock ‘n’ roll casino resort there. In 2020 you want to realize the plans – the KISS Casino can come.

What are the plans for the KISS Casino?

The Rock ‘n’ Roll resort is said to have a hotel with 300 rooms. The hotel complex is to be built directly on the coast. A concert hall, a swimming pool and several event rooms are also planned. The financing and development plans are said to have already been laid down.

The official start of the revival

On March 15, 2020 there will be a ceremonial opening of the renovation work at the location. At least one KISS member is expected so that the start of the construction work can be duly celebrated. According to some reports, Paul Stanley has already been confirmed for the official start of the renovation work. The event should also be planned in coordination with a concert in the region so that KISS can be seen live in the immediate vicinity of the casino at night.

The next process of building the new resort

RAM Group’s Tom Moore told the press that all building permits for the site have now been issued. The company will meet with the Mississippi Gaming Commission to also receive a gaming license. However, since the Margaritaville resort was never completely implemented, but was approved for a casino, no problems are seen. The required gambling license will probably be obtained.

KISS had already put a lot of effort into promoting the awareness of the group in the past. But the band’s fame and reputation were always used to generate additional income. At the same time, you make sure that the band becomes a kind of legend and the group lives on as long as the music exists. Due to the business acumen of the members, KISS still moves rock fans around the world. The new casino project will do its part.