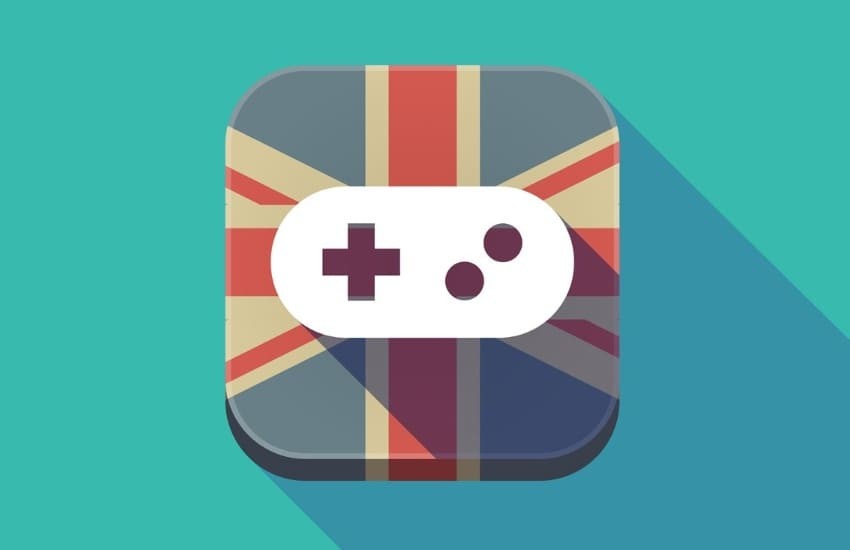 Research by The Guardian has shown that gaming providers are specifically looking for staff to keep VIP players in their casino for a particularly long time.

“VIPs” in online casinos are like “whales” in Las Vegas casinos. They are customers with above-average high bets or particularly long playing time in a casino.

For online casinos, these players mean particularly high sales, so that they are courted by most gaming providers with bonus offers, events, cashbacks or real money rewards.

The criticism of such programs is very big. Fighters for player protection, for example, complain that customers who are addicted to gaming are increasingly encouraged to play.

The battle for VIP players has started

Online gambling is a thriving market. More and more players are pushing into the online casinos from the casinos or betting shops. Nevertheless, providers have to face many challenges. The competitive pressure is much greater when it comes to gambling on the Internet. There are more providers who want to get a decent share of the gaming market.

In addition, the tougher regulatory measures and advertising restrictions are beginning to take effect. In addition, nobody can yet estimate the effects of the impending Brexit on the European gaming market.

For this reason, the aim of online casinos is to keep as many customers as active players with them. In addition, new customers have to be won continuously. VIP programs are an appealing aid to get good players to play again and again. Perhaps this is also one of the reasons why Platincasino developed the new loyalty program.

The background for new discussions is the Responsible Gambling Week

A 4-year education program is planned for young Britons, which should inform about the risks. There are also plans for further measures for direct and affiliate marketing so that youth and player protection can be improved there.

Daily deposit limits were also discussed. Among other things, there are ideas about limits such as those at ATMs. These limits should be £ 300 per day, or £ 1,000 per day for VIPs.

Critics did not go far enough in Responsible Gambling Week. For this reason, they demanded, among other things:

A lot of talk, but no action

The British newspaper The Guardian had found in its own research that most companies signal their interest in protection, but otherwise nothing much happens.

The newspaper had found that while online gambling operators want to improve player protection, they are also looking for suitable staff to encourage VIP players to play.

In the job advertisements of Gala Bingo (a company of GVC Holdings, which also operates bwin), the company was looking openly for a VIP manager who should definitely increase the “lifetime value and the contribution to sales of the VIP player group”. Similar formulations had been found in several job advertisements. The results particularly attracted the critics.

Charles Ritchie is an activist with the charity Gambling with Lives. In his opinion, the job advertisements are a new example of the unethical advertising measures used by gaming companies. He once again saw this as the company’s ruthless practices. The father had lost his son because he slipped into gambling addiction and then committed suicide. He commented on the company’s wording as follows:

These job postings are particularly scary – the end of a player’s “lifetime value” for the company can well be the end of the player’s lifetime. The ruthless practices of these gambling companies aim to maintain and increase addiction. Suicide correlates strongly with gambling addiction.

In relation to the research and criticism, a GVC press spokesman announced once again that the company would offer customers the safest possible gaming environment.

He believes that the in-house VIP programs are not a problem. After all, it should only serve to ensure that the most loyal and loyal customers receive the best support.

The criticism of the VIP programs is therefore neglected by the gaming operators. The tension between game protection advocates and gaming providers will certainly not subside quickly. It remains to be seen how the development will continue. If the problems get too big, the UK Gambling Commission can use new license requirements to provide better player protection and stricter regulation of VIP programs.