In the following article I try to briefly describe what it has to do with the news from Japan. 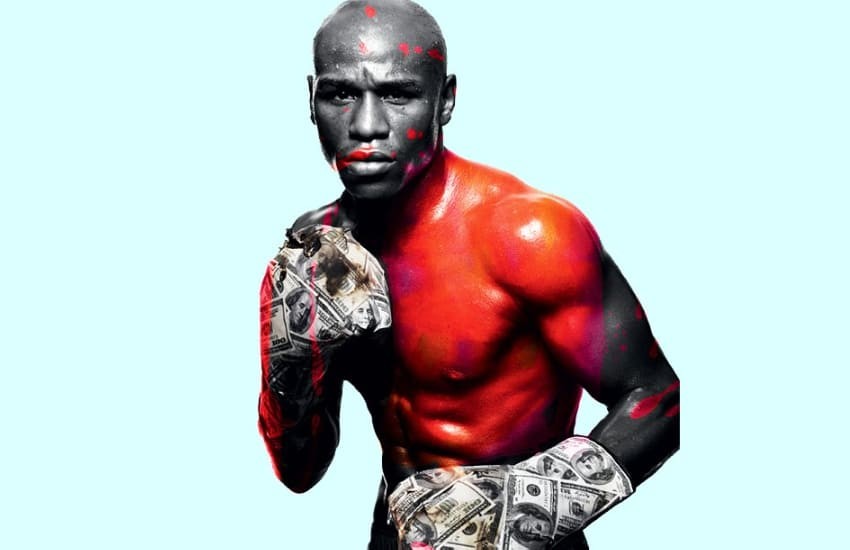 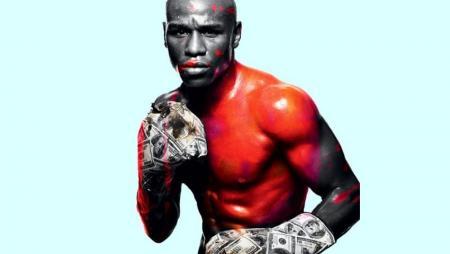 He had previously spoken about planning his casino resort in Okinawa Prefecture. Governor of the tropical island is Denny Tamaki. However, he is considered a strong casino opponent. Therefore, the choice of location for his project is relatively poor.

Last month, the Japanese government reiterated that a gaming regulator should be in place by January 2020. During the year, 3 Japanese prefectures receive the licenses to build the first casino resorts.

So far, eight prefectures have been interested in gambling locations. Tokyo, Nagasaki and Osaka are currently the most successful contenders. However, it has not yet been finally clarified which locations will ultimately win the contract. This does not prevent investors from first showing interest. International gaming companies are already trying to get one of the coveted licenses. MGM Resorts, the Las Vegas Sands, Casinos Austria International and the Asian NagaCorp Limited are currently the most important interests. Whether Floyd Mayweather can also assert itself as the operator of a casino resort remains questionable at first and is considered unlikely.

What plans does Floyd Mayweather have for his casino?

For Mayweather, the project is not just about gambling. In any case, casinos in the resorts should only occupy a small area. Hotels, conference rooms, shopping malls and more are to be built in the new Japanese resorts along the lines of Las Vegas. Mayweather’s coach and promoter is Jay Lau from Hong Kong. He had admitted that boxing matches should become an integral part of the resort.

Boxing match at the opening of the casino?

The TMT label had already brought Mayweather to Tokyo. It should become a part of the Japanese gambling market, as the whole area is still under construction and you can certainly gain a foothold if you get the chance. The boxing star, who has been talking about a comeback lately, is planning a historic fight for the opening. Mayweather told the press:

Negotiations are ongoing, and although it’s not official yet, my opponent could be a kickboxer or MMA fighter. It is only natural that I have this idea, because I am currently buying a house in Tokyo so that I do not have to make the long journey between the USA and Japan again and again.

His former rival Manny Pacquiao is currently considered the main name. You probably met by chance at a concert in Tokyo. On Instagram they posted that they could imagine a comeback against each other in the boxing ring. It would be ideal for Mayweather as his opponent would never have fought outside of the United States. It would therefore be a great media spectacle.

Japanese society is facing increasing problems with the aging of the population. For this reason, day services are a rapidly growing industry. Nurses look after pensioners in their houses or apartments during the day. In return, you can live alone for as long as possible. 80% of the people cared for are female, only 20% are male.

In the neighborhoods of Japanese old people’s homes, offers from “Las Vegas Day Service” are increasing.

What is the Japanese “Las Vegas” service?

The developers of the service visited various daytime services in the United States. They recognized that the focus was on having fun together in therapy. The offer of care ranged from walks through golf, but also shared poker or mahjong games were part of the facilities. The question was asked, what speaks against a little Las Vegas feeling for a day.

There are now 23 Las Vegas day services nationwide in Japan. They are intended to help free old people from isolation. It is not a real game of chance, you emphasize. Ultimately there are competitions where you collect points. In the end, players with the highest score will be chosen as the “Las Vegas Champion”.

The focus is on pachinko, mahjong, baccarat or blackjack, with the games being broken up by regular sporting breaks. They should ensure that the residents stay fit and that the stress is reduced. The games are also hoped to prevent dementia. Daytime services are increasingly attracting interns and volunteers who want to work as blackjack dealers in their free time.

Overall, the daily services related to Las Vegas are rather unknown. A post on “Las Vegas Day” was forwarded 24,000 times on Twitter within a short time and received more than 48,000 likes. Many Japanese were enthusiastic about the idea.

Japan is in a casino frenzy, ranging from casino-style clothing to day services with casino games to earn points and become a casino champion. Perhaps this fever can also be used by Mayweather to become even better known in Asia. What really happens and how quickly the development will take place will be seen next year.

Contents show
1 What plans does Floyd Mayweather have for his casino?
2 Boxing match at the opening of the casino?
3 Las Vegas for Japanese retirees
4 What is the Japanese “Las Vegas” service?
Read More