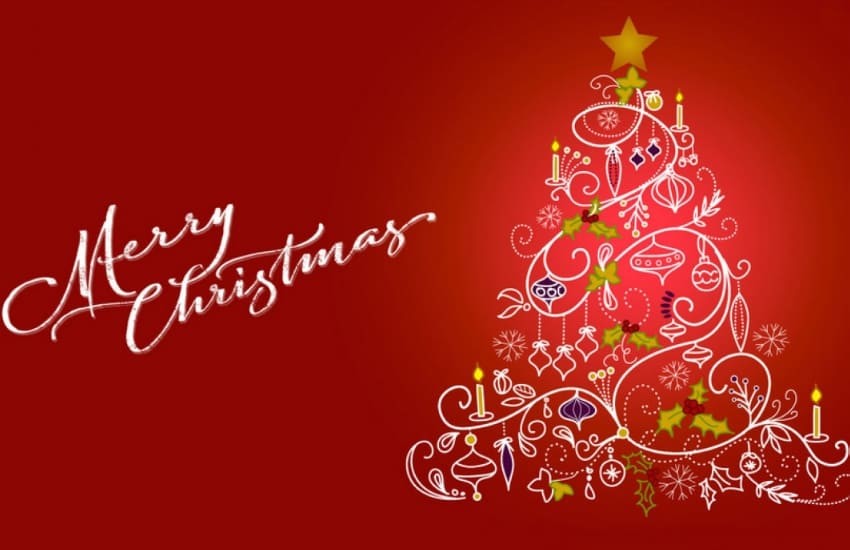 As in previous years, I would like to introduce some new Xmas slots to match Christmas Eve.

A few weeks ago we already described Games like Santa vs. Rudolf, Mystical Santa Megaways or Xmas Magic in the weekly slot performances. In this article Casinova present two new Christmas slots and describe a slightly older slot again. We wanted to try the slot machine again because the first test at the launch went rather badly.

Book of Santa by Endorphina

The new slot machine at g has 5 reels, 3 rows and 10 fixed paylines. Five numbers and letters were chosen as small symbols. A Christmas sleigh, a star, a bell and Santa Claus can give high payouts. Scatter and wild at the same time is the Book of Santa (a book with a Christmas tree on the cover).

The gameplay is a conventional book game. 3 or more scatters grant 10 free spins. Before the free spins you get an additional scatter, which expands on the whole reel when it appears. It is therefore a Book of Ra of the game principle with Christmas symbols.

If you win, you can also use a card risk game. There you see 5 cards, one face up and the other face down. You now have to choose a card from the 4 cards that is higher in value than the card you revealed. If you can do it, the profit will be doubled.

A melody from Tchaikovsky’s Nutcracker was chosen as the background music. The playing field is shown in front of a fireplace, sparks fly up in the background. The animations and sounds are very well done. The gameplay is a book game. I had free spins with the letter “K” on 10 cents after testing after 60 spins. There was a 40-fold win.

Where to play Book of Santa by Endorphina

The Christmas Slot is new from Green Jade Games. The slot machine has 5 reels, 3 rows and 20 paylines. A green, orange and pink bauble were chosen as small symbols. Middle symbols are a doll, a wooden locomotive and a rocking horse.

There are high payouts for packages with shoes, packages with men’s suits and a Christmas tree with red packages underneath. Santa’s gift bag was chosen as game. A Christmas elf with gifts on his arm serves as a scatter. In addition, a gift with a red bow was selected as the bonus symbol.

If you get 2 bonus symbols in the base game, a selection bonus game is started. You can choose between 3 different packages and win up to 500 times the stake.

It is a classic low variation slot. Due to the magic frame on the field and the wild feature, you always have smaller winnings. I also had the selection bonus game after 30 spins, but there was only a 20-fold win. A lot of effort was put into the animations, and well-known songs such as Jingle Bells or Silent Night were chosen as background music. Christmas spirit quickly arises in the games.

Where to play The Christmas Slot by Green Jade Games

I already described Festive Indulgence as a clone of Lucky Lady’s Charm in early December, but I wanted to try the slot machine again. My first test was relatively modest.

It is a simple 5 reel slot with 3 rows and 9 paylines. 6 letters and numbers serve as small symbols, bell tarts, holiday geese, elves and Santa Clauses are the high symbols. An advent wreath serves as game and a red gift represents the scatter. Game wins are doubled. 3 or more scatters grant 15 free spins with a 3-fold multiplier.

The slot machine is designed in the form of a shop window. A soothing background music was chosen to suit Christmas. The animations for winnings were kept relatively simple.

Where to play Festive Indulgence from Microgaming

What other Xmas slots were there in 2019?

I had already presented a whole series of new slot machines with a Christmas theme in late November and early December 2019. Here I would like to list the most important games again only briefly.

Bally Wulff also offers various Christmas editions of Win Blaster, Ramses Book and other games. Apart from the change of symbols, there are no significant differences.

Today is Christmas Eve. The entire Casinova team wishes you a merry Christmas and happy holidays. In the spirit of “Happy Christmas” and have fun with family and friends for Christmas.