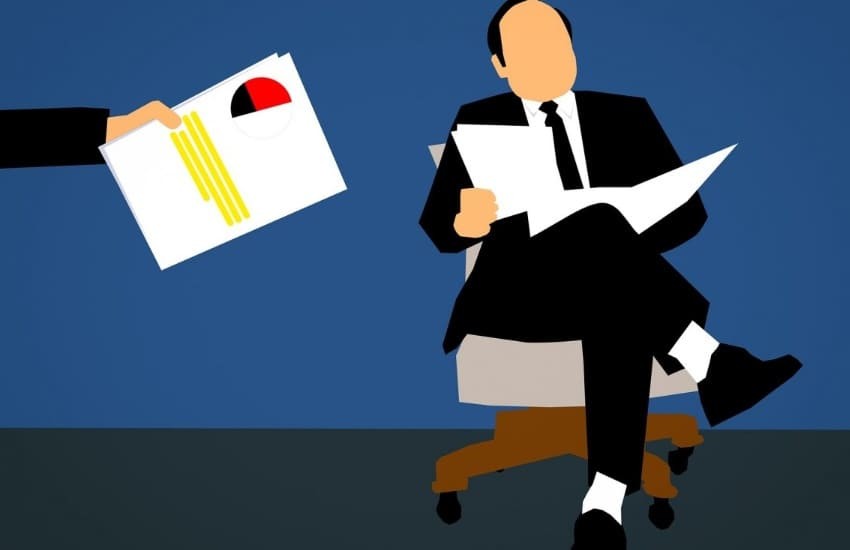 In Sweden, online gambling was liberalized in January 2019. The first licenses were issued by the Swedish gaming authority and compliance with the guidelines was regularly checked. The latest results of spin inspections show that the number of participants in online gambling has decreased.

The Swedish gaming authority has become known above all for the tough crackdown on gaming operators who have not complied with the guidelines on player protection. Gambling licenses issued earlier this year have even been revoked. The gaming authority is certain that the industry is not used to the tough course with serious consequences to the same extent.

The Swedish Gaming Authority has now released new results from a survey that show that despite the liberalization, participation in online gambling has decreased.

What did the new survey show?

What are the reasons for the decline in gambling participation?

The players had also been asked why they stopped playing. 30% said they never won. 18% had little confidence in the Swedish gaming market. In 2018, 22% said they didn’t trust the gaming market. Even here, there is a slight decline due to regulation.

8% of those surveyed stated that they did not take part in the game because they considered the advertising for the game to be too aggressive. This value has doubled compared to the previous year. There have been several discussions in Sweden about banning advertising for online gambling. The Swedish gambling license guidelines state that gambling advertising must be “moderate”.

Despite the rule, Minister of Social Security Ardalan Shekarabi regularly discusses a total ban on gambling advertising. He believes an advertising ban is possible this year or next year.

Despite the liberalization among Swedes, Svenska Spel is still the most popular gaming provider. 63% of the players surveyed used online gambling at Svenska Spel. The company was able to expand its customer base by 3% compared to the previous year.

The state-owned gambling operator for online horse betting ATG (Trav Och Gallop) is in second place with 17%. Then the new private gambling providers joined, with 4% playing at Bet365 and 3% at Unibet.

Despite liberalization, the Swedish gaming market continues to be dominated by state-owned companies. The private providers even recognized negative sales figures for the third quarter of 2019. The Gaming Innovation Group (GiG), to which Rizk also belongs, had indicated that sales were 19% below the previous year’s sales. The Betsson Group had indicated that sales decreased by 11%, shrinking to SEK 1.28 billion (around EUR 120 million). Pontus Lindwall is CEO of Betsson and had indicated that the activities will be shifted to other markets:

As the conditions in Sweden for large marketing investments were not right, the activities were reduced and shifted to other markets, where they bring better returns.

The survey also wanted to know what the illegal online gambling offers were like. 80% of the players stated that they only played with legal offers. 3% of the online players surveyed played on sites without a Swedish gaming license and were aware of the illegality. Around 17% were still unable to assess whether the gambling offer was legal or illegal.

The survey also asked about the uniform blocking system Spelpaus.se. Swedes can easily be blocked online for all gambling offers there. Around 50% of those questioned did not know the site.

The Swedish Gaming Authority, however, saw an increase in the use of the blocking system throughout the year. From the 2nd to the 3rd quarter, usage increased by 11%.

Cooperation between the British and Swedish gaming authorities

In addition to the study, the Swedish regulator had released another announcement in the past few weeks. There is a new agreement between the Swedish and British gaming authorities. The so-called Memorandum of Understanding (MoU) entered into force on November 11, 2019. In the agreement, the two regulators agreed on an exchange of information and measures to promote cooperation. One would also like to find out about tried and tested guidelines and procedures. The following areas should be covered in particular:

This is a big step for the Swedish gambling authority. She has been responsible for regulating online gambling since 2019 and still needs to gain experience.

The UK Gambling Commission has been active since 2007 and has a lot of experience in this area. It emphasized that it works with many regulators, but wants to continue to improve its supervisory role through cooperation with the Swedish gambling authority. The future will show the effects of cooperation.