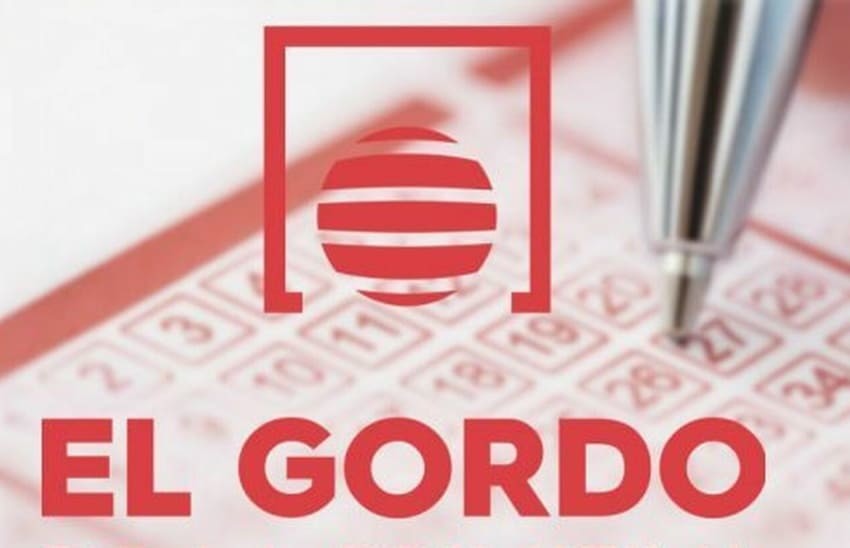 “El Gordo” has around 2.4 billion euros in the total prize pool. The main prize that can be won with one ticket is around 4 million euros.

The “La Lotería Navidad” is the Spanish Christmas lottery that was launched in 1812. The state lottery “Loterías y Apuestas del Estado” is responsible for the implementation of the Christmas lottery. This is a special drawing of the Spanish lottery, which also offers the Sunday lottery “El Gordo de la Primitiva”.

“El Gordo” means “the fat one” or “the main prize”. The expression became the winged word for the Christmas lottery and primarily refers to the possible main prize of 4 million euros.

The first raffle was held in the Spanish city of Cadiz in the autonomous region of Andalusia. Two years later, Madrid was already set as the raffle point for the Christmas lottery.

Lottery raffle as a big event

Preparations begin almost 2 weeks before the raffle. The lottery drums are brought into the Teatro Real. The big lottery drum weighs 800 kilograms, the small ones still 375 kilograms. The largest drum contains 100,000 wooden balls, in the second lottery drum there are 1,800 balls with the winnings.

During the draw, two balls always fall under the drums in two glass bowls. The winning numbers and prizes will then be recited by students from the San Ildefonso boarding school. The radio station Radiotelevisión Española (RTVE) broadcasts the raffle on the morning of December 22nd. The drawing usually lasts 3 hours, the ratings for the major event are 50%. According to current statistics, 70% of Spaniards take part in the Christmas lottery.

The chances of winning the main prize are 1: 100,000. The chance of winning a ticket for one of the prizes is more than 15%, which is a very high value for a lottery and therefore also makes “El Gordo” so popular. 10% of the tickets get the stake back, 5.68% of the tickets win a higher price.

Can you participate in the Spanish lottery as a German?

All players of all nationalities can take part in the lottery. The real lots can only be bought in Spain. The lottery tickets cost € 200 per lot. The Spaniards themselves usually only buy tenths (“Décimo”). As a result, the costs are only € 20, but you only get 10% of the profit. There are also half lots, fifths, twentieth, fiftieth and hundredth lots.

The Spanish bank BBVA is responsible for collecting the lottery prizes and manages the distribution of the winnings. The bank has no branches in Germany, although it has branches in Frankfurt and Düsseldorf. In practice, it means that if you take part in the right Spanish Christmas lottery through a point of sale in Spain, you also have to pay the winnings to Spain.

For this reason, many secondary lotteries offer betting on the internet. Lottoland, for example, offers the same prize categories and prizes. However, the price of a lottery ticket is € 249.99. Gradations up to one hundredth lot are also possible here. It is important that you take a closer look at the offers, for example MultiLotto offers an overview page on the topic of “El Gordo”, but you cannot buy the tickets for the Christmas draw there.

German Christmas Lottery 2019 as an alternative to “El Gordo”?

The non-profit organization Navidad-Foundation gGmbH, which has received a license for the Christmas lottery from Rhineland-Palatinate, is currently also trying to establish a Christmas lottery in Germany. The system with the lots and fixed lot number was adopted from the Spanish lottery. The profit distribution for the main prize is much smaller. The following table shows the differences between the two lotteries:

We never promoted lottery on Casinova, because neither of us really plays the lottery regularly. I’ve tried it myself several times and never felt any excitement or entertainment. Nevertheless, the Christmas lotteries belong to Christmas and should be mentioned again this year.