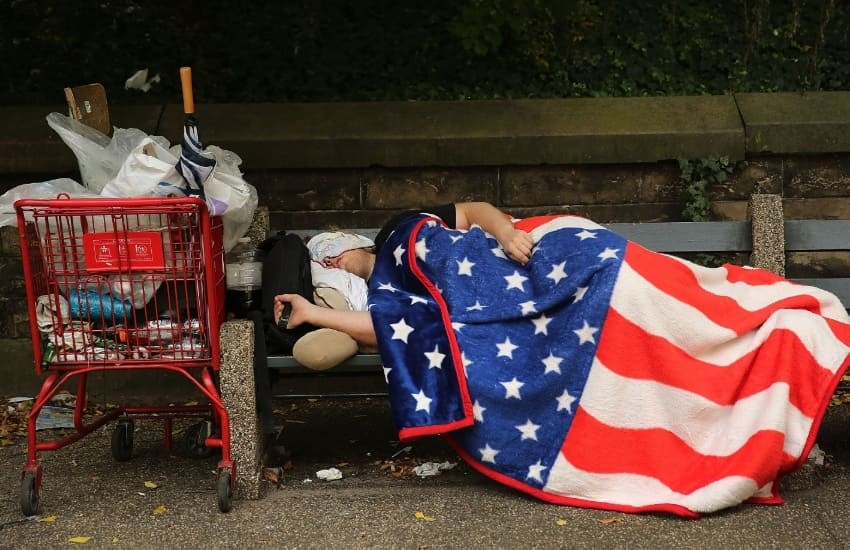 In Oregon, two businessmen are trying their third attempt to allow their first privately owned casino in Oregon.

In the United States, gambling is prohibited or permitted depending on the state. In the state of Oregon, there are currently only 10 casinos on the Native American reservations. The tribes of Warm Springs, Siletz, Klamath, Coquille, Grand Ronde Cow Creek, Coos, Lower Umpqua, Siuslaw and Umatilla are responsible for the operation of the casinos.

Businessmen Bruce Studer and Matt Rossman now want to change that. The men from Lake Oswego (south of Portland) have two voter initiatives at the end of January, which should pave the way for a casino entertainment center in Wood Village east of Portland. However, before the project can begin, Oregon voters must approve a change to the state’s constitution. The ban on privately owned casinos must be lifted. The two men had already failed in 2010 and 2012. This time, however, they anticipate higher chances.

Is there the first taxable casino in Oregon?

This time, the men came up with something special to promote the project. So far there are only 10 casinos in Oregon that are operated by nationwide recognized Indian tribes. These regular casinos do not have to pay taxes to the state.

To get voters’ favor for the constitutional amendment, the casino is touted as “Oregon’s first taxable casino.” It advertises the state to guarantee a steady flow of money, which should curb the ongoing problem of homelessness. Studer believes the casino could generate $ 100 million annually for homeless programs and schools in Oregon.

What is the exact plan for Wood Village?

The second voter initiative is entitled “Funding for Schools and Homelessness Taxpaying Casino Act”. It was created for their planned casino. The initiative only allows a casino to be located in Wood Village.

70% of the casino money in this special fund would go to the state for homeless programs. The remaining funds would be shared among nationwide recognized Indian tribes, Wood Village, the Oregon State Police and a problem gambling fund.

Why should the project succeed this time?

In an interview, Rossman said he had heard from interest groups that would help create a permanent source of funding for the state’s homelessness crisis.

In previous attempts, Rossman and Studer proposed building the casino on the now closed Multnomah Greyhound Track. The new location would be in an industrial area in Wood Village. The R&S Strategy Group has the option to buy a 33-hectare property north of Interstate 84.

I support this project. We look forward to working with Matt and Bruce to get approval for a taxable casino that will empower our communities by providing the much needed long-term funding for homelessness solutions.