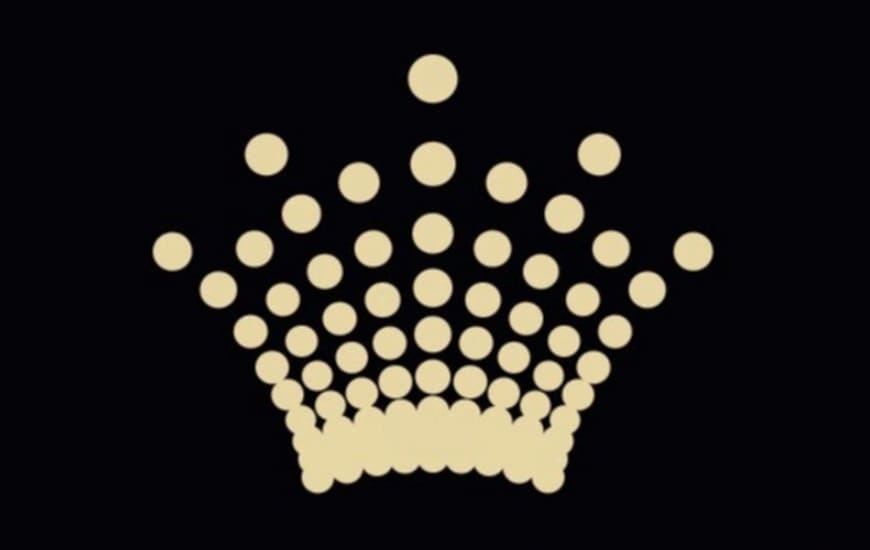 Ken Barton, CEO of the Australian gaming company Crown Resorts, has stepped down from his position. The reason for this is a money laundering scandal. As a result, a license for a casino in Barangaroo was withdrawn and the responsible gaming authority therefore demanded a restructuring of the management. This required the resignation of Ken Barton. What exactly is the gambling company doing now?

Let’s rewind a bit to better understand the whole background surrounding the Crown Resorts scandal and CEO Ken Barton’s resignation:
Only recently, the responsible authority ILGA (Independent Liquor & Gaming Authority) had completed investigations that dragged on over a period of 10 months and issued a final judgment: This says that the Crown Resorts Group is not in favor of obtaining further casino licenses suitable.

Ken Barton, who failed to control two company accounts allegedly laundering large sums of money, has now resigned from his position as CEO. Barton will only act in an advisory capacity in the coming weeks to guarantee a handover to Helen Coonan, who will hold the position on a temporary basis until a new CEO takes the office.

The responsible gaming supervisory authority ILGA had already carried out an interrogation in September last year. Ken Barton acknowledged shortcomings in Crown Resorts’ business processes. Among other things, the suspicion of money laundering was a big topic. Specifically, it is about a suspicion of money laundering by the junk operator Suncity in the Crown Resorts Melbourne.

Ken Barton has also made a confession that the casino has taken the risk of money laundering through a lack of proper controls. But Barton said that he only found out about James Packer’s questionable junk operator partner, the former Crown owner, in connection with the investigation.

The Junket Operator partner was allegedly linked to organized crime in China.

Since gambling is not allowed in China (the lotteries and the Macau Special Administrative Region are an exception), the Junket Operators have cooperated with criminal organizations: Suncity, the Crown partner, has worked with the illegal group called The Company from China. The Company has subsequently carried out money laundering in casinos in Melbourne and Perth. Crown Resorts legal department said Ken Barton had no idea of ​​the connections.

What are Junket Operators? Junket Operators are agencies that recruit financially well-positioned casino guests and accompany them on organized gambling trips and, among other things, look after their money. It is important, however, that no customers are recruited who come from countries where gambling is prohibited. China is one of those countries.

As a result of these acts, the Crown Resorts group’s license for a casino in Barangaroo, Sidney was revoked. What is particularly bitter is that the construction of the casino was already completed. Whether the group is suitable for another license in New South Wales has also been questioned. The ILGA thinks that this is not the case. The casino may not be put into operation.

The reason for this is obvious: the evidence that Crown Resorts uses its branches and accounts for money laundering causes the authorities to classify the group as unsuitable for obtaining a license. In addition, there are allegations of poor corporate governance, inadequate risk management and a weak corporate culture.

The failure of James Packer

In order to be able to operate the casino in Barangaroo, Crown Resorts would have to take care of massive changes. This also includes the initiation of a compliance and financial audit. The group will no longer be allowed to work with junk agencies in the future. Another condition is that James Packer must completely withdraw from the business of the Crown Resort.

Incidentally, he is no longer a member of the board. Packer is also accused of selling shares to Melco CEO Lawrence Ho. The stock sale was worth 20 percent of its shares for $ 2.5 billion. A transfer of $ 1.2 billion took place in June 2019. In the following year, the second transaction that would have closed the deal should take place.

However, this action by Packer violates the provision of the license agreement that states that Crown Resorts may not enter into business relationships with companies or persons that are in any way connected with the ex-Melco CEO.

Will the Crown scandal bring about a gambling law change in New South Wales?

Apparently the Crown Resort scandal was so deep that changes are likely soon to be made to the New South Wales Gambling Act. The introduction of new regulations is intended to demand more transparency from the gaming operators. Junket operators are to be banned entirely. In addition, an autonomous regulatory authority, the Independent Casino Commission (ICC), is to be set up.

In the meantime, Crown Resorts recognizes that change is necessary on its part. The board reorganization is one of these changes. The group has also agreed to carry out a compliance audit. The development of the situation remains to be observed.