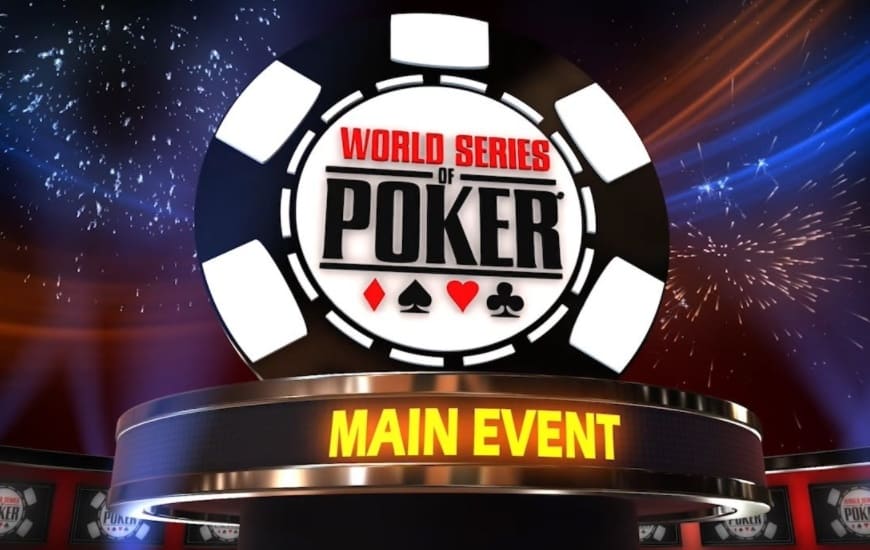 The hope is that the World Series of Poker (WSOP) will be held in Las Vegas this year. But whether the event will take place at all despite the still existing COVID-19 pandemic has not been confirmed. So many questions about the tournament remain unanswered: Where would the WSOP be played after Caesars bought the Rio?

In addition to the European Poker Tour (EPT), the World Series of Poker is the world’s largest poker event. Accordingly, the eyes of poker fans are now resting on the tournament and the poker scene is legitimately wondering whether the WSOP will take place this year at all. At the beginning of the year there was still a glimmer of hope that this would also be the case, because there was a raffle on wsop.com under the PR campaign Ultimate Poker Champion Experience. It was about a free vacation in Las Vegas and participation in the main event of the WSOP 2021. Pocket money worth 1,000 US dollars is also available.

This raffle created some speculation. So is the poker tournament coming back to Las Vegas? But the raffle seems a bit daring, especially since no details are known about when this trip is to take place, nor when the main event will be held. International travel is also still a major challenge due to massive restrictions. A problem-free trip to the USA is therefore rather unlikely.

The WSOP 2020 was based on a hybrid version of online and live events, but most of the WSOP was held online. That would also be an option for this year’s WSOP. Due to the still very high number of COVID-19 cases in the US state of Nevada, it is also assumed that the WSOP will take place, but at a later point in time than otherwise assumed, the number of cases will drop drastically.

But if you look reality in the eye, it becomes clear that you simply do not yet know whether and in what form the poker tournament will be held.

Which will the new venue be?

The poker tournament series is traditionally held once a year in the Rio All-Suite Hotel & Casino in the desert city of Las Vegas.

In October, Caesars sold the Rio All-Suite Hotel & Casino to Imperial Companies for a whopping $ 516 million. For many years, since 2005 to be precise, these rooms have hosted the WSOP.

The Rio, which opened in 1990, has a playing area of ​​117,330 square feet. What’s interesting is that the hotel only has suites that are at least 55 square meters.

Caesars had rented the establishment for a certain time, but at the beginning of this year the contract for the sale was executed and the Caesars must therefore look for a new venue for the WSOP. But no details are available yet. All that is known is that Caesars retains hosting rights to the WSOP.

It was only recently announced that hotel giant Hyatt will now be responsible for branding the Rio. It is planned that two Hyatt hotels will be made from the current two towers of the Rio. One Rio tower will be converted into a Hyatt Regency, the other into a Hyatt luxury hotel. The casino and poker areas are being completely renovated and rebranded. The renovation is being carried out by real estate development company Dreamscape.

In view of the fact that the entertainment industry in Las Vegas is still badly affected by the COVID-19 crisis and that hotel and casino occupancy rates are below 50 percent, Hyatt’s plans can be classified as quite brave.

Whether and in what form the WSOP will take place this year depends heavily on the pandemic development of the restrictions of the state of Nevada and the progress of vaccinations. The safety of the population is a top priority.