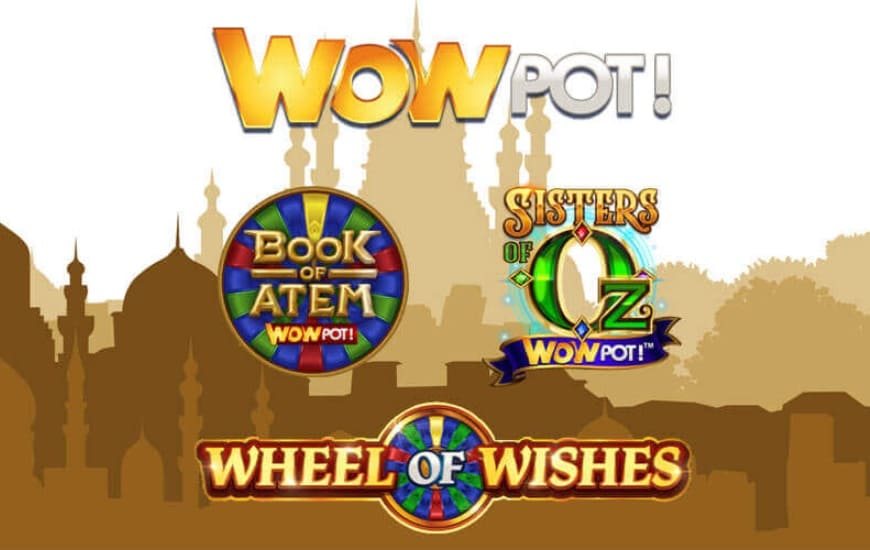 The progressive WowPot jackpot from Microgaming was cracked twice within a week – the second time there was a mega win of over 2 million euros in a Sherlock & Moriarty WowPot.

A Belgian player cracked the jackpot of EUR 2,025,388.75 in Napoleon Sports & Casino Online on April 19th. Five days earlier, WowPot Jackpot gave away a profit of 17.5 million euros on the very first payout.

This seven-figure win is the largest to date in the Sherlock & Moriarty WowPot game, which was released in March 2021. It’s also the second-largest win on the WowPot network since it launched in February 2020.

The prize is awarded in one installment as a lump sum, which is the norm for Microgaming’s progressive jackpot network.

Sherlock & Moriarty WowPot is the fifth Microgaming WowPot jackpot developed by the brand’s partner studio, Just For The Win.

The game takes players to Victorian-era London, where they meet the world’s most famous detective. The atmospheric progressive slot with five reels offers a lot of great features and a huge profit potential.

The game had a very exciting opening day as it awarded a profit of EUR 440,481.82 on its first day of release. Since then, it has paid out over $ 3.5 million in jackpots.

Six slots with a variety of game worlds are now paying into WowPot’s progressive prize pool, which has been reset to its impressive € 2 million starting value, while Microgaming’s iconic Mega Moolah jackpot continues to be the largest jackpot in the industry and is currently heading towards 18, 5 million euros climbs.

“It’s remarkable to see a second hit on WowPot just days after the first! Sherlock & Moriarty is a beautifully crafted game by Just For The Win, and although it launched network-wide less than a month ago, it has more than 58,000 wins Awarded at all jackpot levels. Congratulations to Napoleon and her player on this brilliant win. “

Napoleon Sports & Casino Online CEO Tim De Borle added that their “lucky player is on cloud nine and so are the casino staff.” He said jackpot games were an important and exciting asset in their portfolio and they were excited to have a great partner like Microgaming providing these games.