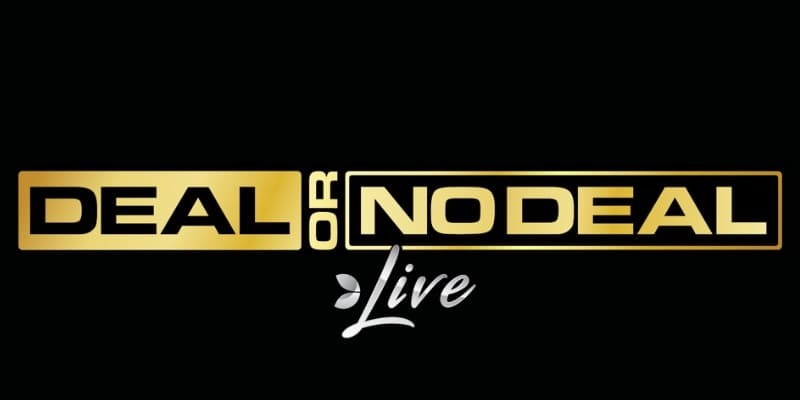 Evolution Gaming has set new accents with a new Live Gaming Game Show. Deal or No Deal Live is modeled on the TV Show of the same name. 16 suitcases are opened, at the end you have to decide, whether the last suitcases will grant a higher profit, or you still accept the purchase amount of the Bank.

Where to Play Evolution Gaming’s Deal or No Deal Live

In Germany, Sat.1 the various versions aired since 2004. The show was initially called “the million Deal”, and from 2005 it was also called”Deal or no Deal”. After Linda de Mol followed in 2005 Guido Cantz as a presenter, in 2014 there was once again a new edition of the show with Wayne Carpendale.

Overall, the success of the TV-Show in Germany was rather moderate. Despite several different game formats, the required ratings could not be met. The broadcast dates of the Shows have been moved over and over again and the Format has been completely adjusted.

As with the game show, Evolution Gaming’s Live game features a qualifying part and then the actual suitcase game. In between you can still charge the prize.

Deal or No Deal Live The Qualification Phase

To decide whether a player qualifies, Slot elements have been built in. You can see a wheel of fortune with three Golden rings. To qualify, you must have three golden rings in the specified unlock section. To make it easier, you can buy up to two gold rings through a higher bet, so that only the third Ring must stop at random. In the case of a fixed Ring, the insert increases by 3 times, in the case of two fixed rings by 9 times.

During the qualification phase, the amount of money for the highest case. Between 75 and 500 times the actual stake is possible. If you do not qualify within the time, you will automatically receive the offer to qualify for the next round. You have to qualify to see the next few sections of the game show.

Once qualified, a wheel will appear to charge the highest prize. The amount of money can be increased by 5 to 50 times the bet per Spin. Only the maximum amount will be charged, all other winnings will not be affected. After that, the Deal or No Deal Box is launched.

The Real Deal Or No Deal Show

First, 3 suitcases and their profits are eliminated. Then you get a first offer of the Bank. The next 4 suitcases will be opened and further cash prizes will disappear. It is a new purchase amount. In the next round, 4 suitcases are opened again. The Bank makes a new Deal that you can accept.

Once you have accepted a Deal, you can return to qualifying or watch the Show until the end. At the end, you will automatically return to the qualification.

Chances of winning and payout rates

You can win up to 500 times the actual bet. In the reload phase, you can add up to 500 times the winnings. Depending on which suitcases are opened and which prices are dropped, there are offers from the Bank. They can be better and worse depending on the Situation. According to the manufacturer, the theoretical payout ratio for ideal play is 95.42%.