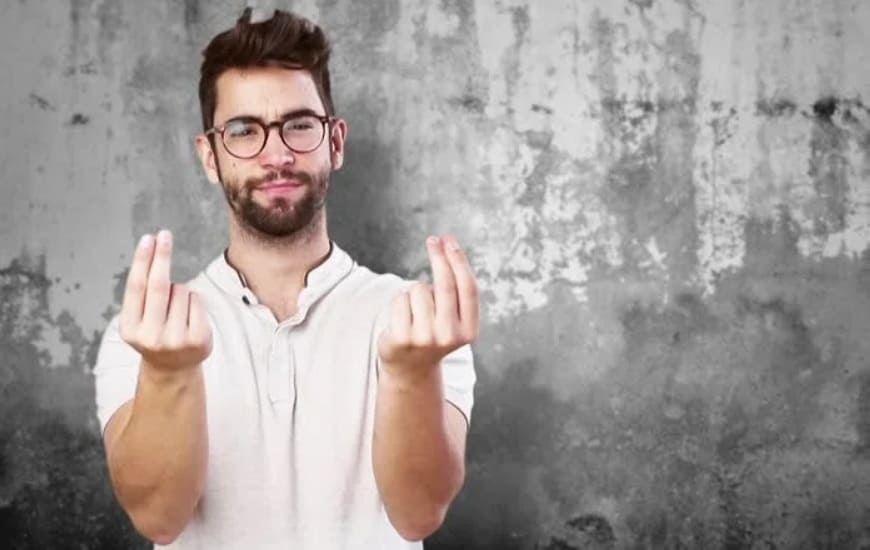 About two weeks ago, a 30-year-old casual player in France cracked a million-dollar jackpot. With a bet of just two euros, the Frenchman won more than 2.6 million euros. But how can such a high win even come about in a land-based casino?

As early as July last year, we reported on a 36-year-old who really swept the casino floor in Baden-Baden. With a stake of €2.50, he won an impressive €180,682. A young man from France used two euros in a slot machine on the night of January 1st to 2nd – seconds later he was a millionaire.

The start of the year couldn’t have gone better

The start of the year could not have gone better for the 30-year-old casual player. He hit the jackpot in the casino in the municipality of Saint-Amand-les-Eaux near Lille on slot machine number 297 – with a bet of just two euros. It is unclear which game the young Frenchman played exactly.

As recently as November last year, we reported on a couple who hit the jackpot at Casino Reeperbahn. This was the “Hamburg Jackpot” of almost 85,000 euros.

Almost 40 casinos with a total of 165 slot machines are involved in the French jackpot. The jackpot has been hit 66 times in the past ten years. In 31 cases, the profit was over one million euros. In total, more than 74 million euros in prize money has already been paid out to the players via this gaming system.

With a bet of only two euros, a young occasional player became a multiple millionaire. The casino jackpot of over €2.6 million was paid out to a 30-year-old player. For land-based casinos, a jackpot of this magnitude is the absolute exception, at least in Europe. As a rule, such million jackpots are more likely to be found in online casinos with slot machines such as Mega Moolah or Mega Fortune. One can only wish the lucky guy from France that he handles the impressive prize responsibly and doesn’t gamble away the money again soon.

Play only in the best online casinos to get such a huge win without any problems!