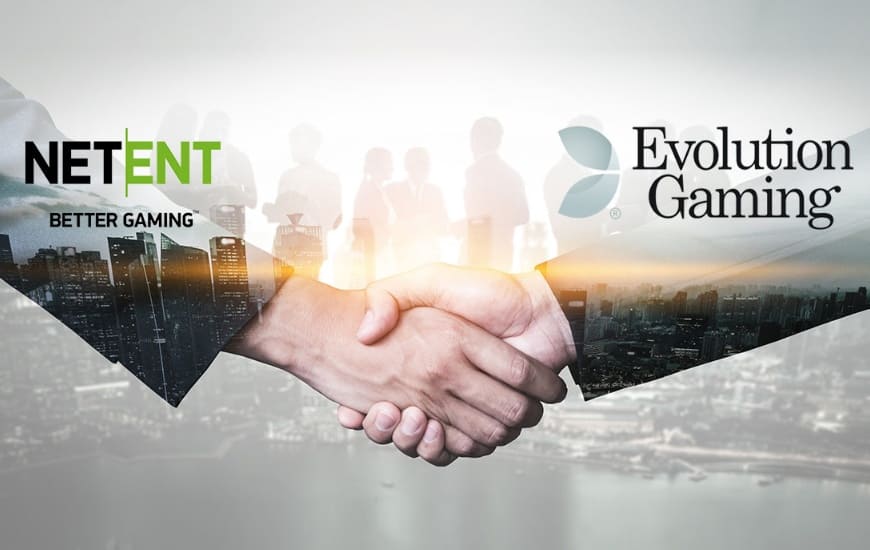 The gaming company Evolution Gaming would like to take over the software manufacturer for the equivalent of 1.9 billion euros. The market leader in the area of live casino games announced this in a press release. The merger would make Evolution Gaming the largest provider in the online gaming sector.

The offer was made to shareholders on June 24, 2020. It was based on the closing price of the NetEnt share on the previous day and granted a premium of 43% to the shareholders. Evolution Gaming is therefore willing to pay 79.93 crowns (around 7.64 euros) per share.

The Board of Directors of NetEnt recommended the offer to its shareholders. Mathias Hedlund, Chairman of NetEnt, explained it as follows:

Expansion of the company’s supremacy

By the way, Crazy Time Game Statistics will help you weigh your chances and make bets much more intelligently.

Jens von Bahr is CEO of Evolution Gaming. In the press release, he emphasized the importance of the deal so that the company’s vision can be achieved. The company’s long-term vision is to become the global market leader in the online casino industry.

He also highlighted the importance of the American market. With the increasing liberalization of gaming in the United States, the market is getting bigger and more interesting for online gaming companies. Evolution Gaming is already on the move as a live casino provider, but would also like to benefit from the good positioning of NetEnt slots on the American market. The statement therefore says:

The combination of Evolution’s strong offer in the live casino segment with NetEnt’s leading position in online slots will result in a first class portfolio of online games. It will enable us to serve a growing customer base. In addition, NetEnt’s established US positioning combined with Evolution’s existing US studios and strategy for the first regulated market place us in a position to benefit from ongoing regulation in North America.

NetEnt was very pleased with the offer. The acquisition creates the opportunity to ensure the development of new and more interesting online casino games. That must be in the interests of players, employees, operators and also the shareholders.

How exactly does the takeover continue?

NetEnt shareholders can exchange their shares for Evolution Gaming shares from August 17 to October 26, 2020. Compared to the actual market value of NetEnt, the shareholders are offered a premium of 43%. The CEO of Evolution Gaming also emphasized that in the 90-day average comparison, the value of the share rose by as much as 171% if the offer was accepted.

Immediately after the announcement, the stock exchange reacted to the action. Evolution Gaming’s stock fell 7%, while NetEnt’s stock rose 31%. It is said that several major shareholders, who hold a total of 45% of the company, have decided to accept the offer.

If shareholders accept the offer and the relevant supervisory authorities in Sweden also approve the deal, NetEnt will be taken over by Evolution Gaming on November 2, 2020. According to the press release, Evolution Gaming assumes that the takeover could save around 30 million euros. For this reason, you can see a positive development of the share in 2021.

It remains to be seen what effects the takeover will have. In the area of ​​live casino games, Evolution Gaming will probably assert the market leadership. Other manufacturers like Playtech already have little chance of reaching the streams from Evolution Gaming. For NetEnt it is certainly not a bad connection – the live casino was never the focus. The slots and jackpot games could be developed better this way – this could make the software manufacturer more attractive again.