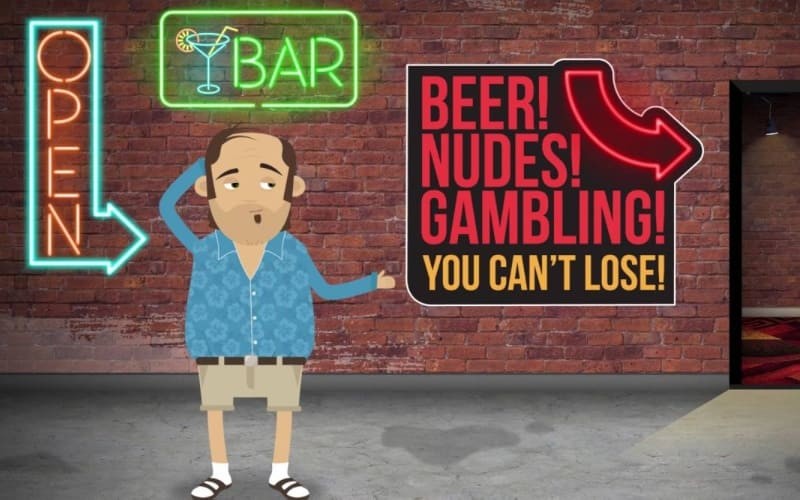 There is a new study called “advertising market analysis gambling 2019” by Research Tools. The authors have found that in 2019 there is a new record in the spending of gambling providers for advertising within the last 5 years. Online and Offline gambling operators have continuously increased their advertising volume.

A new study by Research Tools has examined the advertising spending of gambling providers in Germany. A total of 9 different product categories were considered, including the areas of German Lotto block, Online Casino, class lotteries. The results were summarized on 153 pages. The developments for 100 brands will be recorded and five-year Trends will be drawn up. In addition, the communication strategies of the top 10 advertisers will be examined. You want to recognize the special advertising motive.

Overall, according to the study, a continuous increase in advertising spending by gambling companies in Germany can be maintained. Over the last 5 years, the total amount spent on advertising in the gambling industry has tripled. Almost 401 million euros are currently spent in this area. This represents an increase of 14% over the previous year.

The biggest growth in advertising spending is recorded at Online Casinos. Compared to the previous year, spending in the Online gambling sector rose by 70 million euros. The brands such as bwin, push luck, Pokerstars, Tipico, Unibet, and Wunderino have invested in 2018/19, especially in advertising. Advertising for sports betting is also becoming increasingly important. Sports betting accounts for almost 20% of the total volume of advertising expenditure.

At the same time, the number of advertisers increased by 35% compared to the previous year. In some cases, there are about 64 advertisers per month on average in 2019.

Where and how do gambling companies advertise above all?

The focus is on the game, the fun and the excitement, but also the chances of winning and the attractiveness of the winnings.

Hamburg is currently criticising the advertising of gambling providers

The Hamburg Gaming Authority has asked the Ministry of Interior Schleswig-Holstein and the state media institute to finally enforce the advertising bans for Online Casinos. The NDR had reported that he had received several letters. In the States, among other things:

The Ministry of the interior in Schleswig-Holstein has indicated that the letters “have been noted with surprise”. It was argued in one response that laws and measures have been enacted to protect other federal states. These will also be implemented. Nevertheless, the Hamburg Media Institute would like to discuss once again with other federal states how it is possible to intervene directly under media law against obvious violations.

High spending by quite a few brands

In the analysis it was also noticed that the strongest 5 brands in the industry accounted for about half of the total advertising volume. In comparison to the previous year, brands such as Unibet and Wunderino had achieved the highest growth in advertising spending. In addition, the new educational opportunity lottery was launched, which also had a large advertising budget.

At the beginning of the year there were many discussions about the Online Casino advertising and also about sports betting providers, which make rooftop advertising at sports events and yet offer casino games on their sites. But this storm has settled. Online Casinos are again advertising on TV, this time with great notice, that on the. de Domains only players from Schleswig-Holstein are allowed.

In Germany, there is finally a need for sound regulation so that advertising in terms of gambling can finally be stopped for sporting events such as Formula 1, boxing or even football. Only with clear rules will change the abundance of TV Spots finally something-maybe you should also stop advertising for “free games”sites.