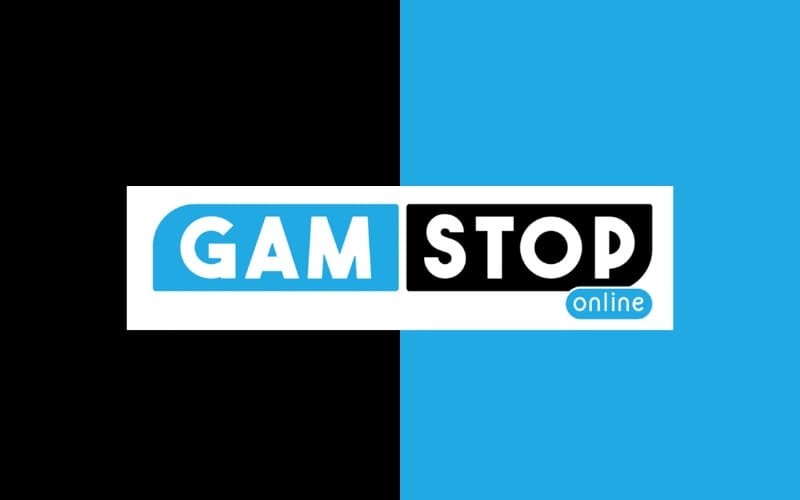 According to information from “The Guardian” to be prescribed “GAMSTOP” soon by the British gambling concession providers. The “GAMSTOP” project helps to block gambling sites, so that players who have detected a problematic gaming behavior and therefore “GAMSTOP” can no longer create an account with participating gambling providers.

In April 2018, the project “GAMSTOP”started. Non-Profit organization” the National Online Self-Exclusion Scheme Limited ” developed. So far, according to their own data, they have more than 50,000 users.

It is a useful tool for UK players to avoid Online gambling. Users who use “GAMSTOP” can no longer register with participating gambling providers or log in to existing Accounts. Although many Online Casinos and sports betting providers in the UK have voluntarily integrated the System, it is not mandatory.

What is “GAMSTOP” and how to disable it?

“GAMSTOP”is a website and database that serves to block Online gambling offers. By entering the name, the address, the e-Mail and the date of birth you can be blocked for all participating games on the Internet. The goal is to allow the player to control and limit his or her game activity.

Before registering and logging in, the respective gambling providers should be compared with the databases of” GAMSTOP”. This means that locked players will no longer be able to play online. You can exclude yourself for the period of 6 Months, 1 year or 5 years.

After this time you have to log back to “GAMSTOP” to use all functions. There is no automatic activation.

The project was launched in 2018, but is not mandatory for gambling providers. So far, the UK Gambling Commission’s Social Responsibility Code only contains guidelines for bookmakers and Offline Casinos that need to compare with a cross-border block register. In the past, however, there were also many discussions about this block register, because the BBC had shown how quickly you can get around it.

Inclusion in the license would be great recognition

In May 2018, the project was criticized by the director of the UK Gambling Commission Tim Miller. Especially in the initial phase, there were frequent reports that the blocking mechanism can be easily circumvented by slight variations of the name, even if the same Mail address is used.

Therefore, the UK Gambling Authority had judged the Guardian that the effectiveness of the blocking mechanism had to be examined first.

Nevertheless, the Consideration of the UKGC alone is a little recognition for the project. In 2018, the developers would probably not have been dreaming, for which the Tool could be used once. Especially after relatively much criticism of “GAMSTOP”became loud.

After the criticism from the initial phase, the locking mechanism was revised. In the Winter a report of the radio station BBC Radio 5 but again caused a stir. There, it became known that players only need to change the e-Mail and a letter of the name – so you could avoid the mechanism at that time.

Adam Bradford is head of the Safer Gambling Group. He is clearly in favour of better player protection systems and a uniform blocking system. Nevertheless, he is concerned that, in his view, the mechanism is not effective.

In the interview with the BBC, a father also came to the floor, whose son had a gambling problem and used ” GAMSTOP:

I find it scandalous-it means that hundreds of thousands of wet people are not protected all over the country. The industry is building what I think is a facade. It doesn’t work.

The fact remains that all blocking systems currently in the UK do not provide comprehensive protection. Players always find ways to bypass locks. However, it would be a first step on which you can build and possibly have the Option of improving the System.

In the past, the UK regulatory authority had repeatedly had to impose penalties because blocked players were sent Marketing materials from the Casinos. For this reason, the most important thing for UKGC would be to match the lock file with marketing lists. Locked players should no longer be encouraged to play.

UKGC has been concerned in the past that the website may be used to block players, but it cannot prevent the sending of gambling advertisements. The synchronization of the register with the advertising lists of gambling companies, however, proves to be particularly important to protect addictive players.

For example, in March 2018, Sky Bet sent over 50,000 advertising items via SMS, Mail and the App to locked players. This was the provider’s lock files that were not correctly matched.

Hearing before the House of Lords canceled by the biggest bookmakers

Last week there was supposed to be a hearing of the most important iGaming representatives in the UK in London’s Westminster before the parliamentary meeting with members of the All-Party group (APPG). The managers of gambling operators should describe what they are doing to limit the dangers of gambling. The meeting was also held, however, representatives of the three largest bookmakers apologized to William Hill, Flutter Entertainment (known as Paddy Power Betfair) and GVC (operator of Ladbrokes).

Among other things, the manager of Ladbrokes should have taken a position on a case at hand. The All-Party faction chairman Carolyn Harris had received an email from a player who said that Ladbrokes had not recognized his gambling addiction. He was able to play several tens of thousands of pounds, even though there were signs of gambling addiction. The politician sent the Mail to Ladbrokes. The excuse for the absence was probably a short time later. The reason here was “business liabilities”. The other Manager said, due to “unscheduled trips”.

Betfreds managing director will not appear either, but he had not accepted the invitation in the past. However, John Coates of bet365, Ian Proctor of SkyBet and Phil Cronin of Tombola have appeared for the hearing.

All in all, the reports caused outrage in advance. Carolyn Harris commented relatively hard:

These are men who run companies that promote addiction, generate high profits from vulnerable people and even earn huge wages. Nevertheless, they seem afraid to appear before the deputies.

Duncan Smith is one of the Conservatives. He was even Party leader in the past. He bluntly denounced the behaviour of those responsible at gambling companies in advance:

At a time when there is evidence that gambling companies have led problematic players to continue playing, the CEOs are now refusing to participate in the APPG.

However, the participating gaming representatives had confessed to the parliament that they were not doing enough against the dangers of gambling. They also apologized for their failure. However, it is funny that the main players of the largest gambling providers in the UK have not come.

Gambling provider to take developments in the UK lightly

It seems that the established gambling providers tend to take the current developments in the UK slightly. The policy, which has much more to do with the Brexit negotiations, and above all the regulatory authority will certainly not be able to do so for long. It is therefore only a matter of time until toughness requirements will follow.