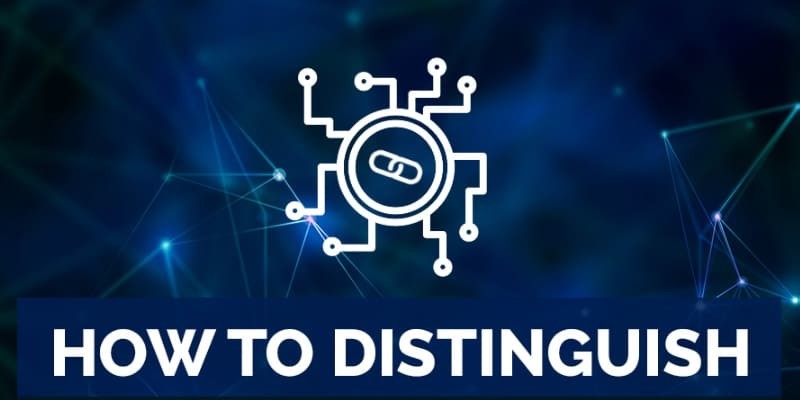 The vast majority of trusted online casinos, such as those powered by leading platforms, like NetEnt, Microgaming, and Yggdrasil, hire independent auditing agencies to give players reassurance of a fair game. Among the most common companies that perform this task include:

Properly conducted tests verify the integrity of the games by looking at the engine of the games, the random number generator (RNG). Fair games rely upon an RNG to give players unbiased and genuinely random results on every single spin, shuffle, or roll.

Testing agencies can ensure that this requirement is met by playing millions of game rounds and analyzing the results. A properly conducted test will check to make sure the overall payout percentage, as well as the variance of the results, are in line with the expected figures. Games based on virtual representations of dice, cards, or wheels must also match the same range of outcomes as are found in a land-based casino.

Honest online casinos that use an independent auditor should make it clear to players that they can count on a fair game. Many will display the auditing agency’s seal on the bottom of their website. In the best case scenario, this will link to the most recent certificate on the agency’s website, so players can know for certain that the tests were carried out legitimately. Unfortunately, a large percentage of audited online casinos does not provide this link, but as long as they use a well-known and trusted software platform, this isn’t an issue.

The biggest drawback from the independent audit system stems from the fact that auditing is too expensive to be done continuously. As such, each audit has a specific date. Most casinos and software platforms do a good job of having audits done on a regular basis to prevent this from becoming a serious issue. However, there have been cases where online casinos change to an untested platform and keep their old audit certificate posted. Players can protect themselves against this by making sure the name of the software listed in an audit matches the casino’s current platform.

If an online casino does not make it easy to find auditing information, players are encouraged to chat with the site’s support team for further details. The player may also be able to find more information by visiting the website of the software provider that supplies games to the casino. If no audit details can be found, players should avoid the casino unless some other fairness mechanism (such as provably fair technology) is in place.

Players should be aware that approval from an auditing agency is different from a government-issued license. A license merely incorporates the casino and gives it a legal right to operate. Most reputable licensing jurisdictions do require all licensees to prove that they offer fair games on a regular basis, but some have virtually no conditions for license holders.

Bitcoin casinos have ushered in a newer way to reassure players that they are getting a fair gaming experience without the need to involve an auditing agency. This ‘provably fair’ technology uses encryption to give players control over the results of a game without making the games vulnerable to cheating. It’s currently only used by a small fraction of online casinos (mostly just bitcoin-powered ones).

Players are encouraged to understand how the system works so that they can avoid sites that claim to be provably fair, but are actually rigged. In a genuine provably fair casino, every game round is the result of a ‘server seed’ issued by the casino server and a ‘client seed’ that the player selects.

Reputable casinos will give the player the ability to type in their own seed or at least use a JavaScript code to generate random, unbiased seeds. The server seed will be encrypted (‘hashed’), and the resulting random text should be shown to the player before the game starts.

When the player submits their client seed at the start of the game, the server seed and client seed will be combined through a random number generator (RNG) to determine the final outcome of the reels, deck, dice, draw, or wheel. At the end of the game, the original server seed should be shown to the player so that they may verify the result for themselves if they want.

Unfair casinos that claim to be ‘provably fair’ will cheat players by interfering with this process. This can be done in several ways, and players should look out for any of these tactics. Although these may seem complex, today’s computers can perform any of these cheats in the blink of an eye:

Again, these cheating mechanisms are not possible in a genuine provably fair system. Players should just verify that the following are present before playing at any provably fair casino to protect themselves: