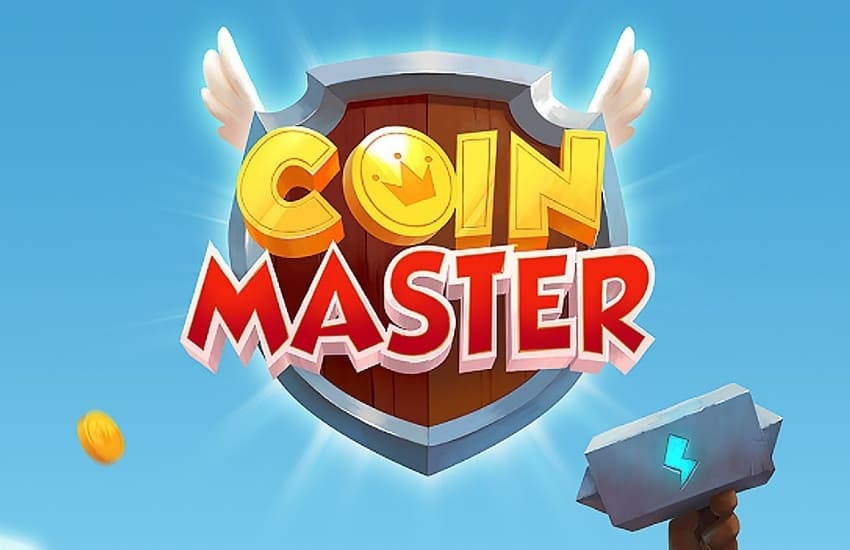 The Federal Test Center for Media Harmful to Young People has completed the indexing procedure for the Coin Master App. The official announcement states that the apps “Coin Master”, “Coin Trip” and “Coin Kingdom” do not trivialize gambling and therefore do not violate the Youth Protection Act.

Jan Böhmermann presented the Coin Master App to the general public in Germany with his report. Federal inspection agency for media harmful to young people had initiated an indexing procedure against the apps in October 2019 to check whether they trivialize gambling.

The main component of the Coin Master app is a slot machine through which you receive coins or promotions to advance in the game. The 3-reel slot always gives out a profit. Either it is coins, further spins or attacks. I had already created a video that illustrates the gameplay last year. There you can also examine the exact course of the game. Ultimately, there are also in-app purchases here to buy more spins on the slot and progress faster in the game.

For many experts it is clear that the app is a simulated game of chance to address new target groups. The Israeli company Moon Active is behind the app. The problem here is that the managing director of 888 Holdings, Gigi Levy-Weiss and the founder of the sports betting platform bwin, Norbert Teufelberger, are involved in financing the app.

Despite the concerns of some addiction experts, the federal inspection agency sees no trivialization of gambling and no violations of the youth protection law.

In the press release, the federal inspection agency is of the opinion that the play facility threatens the personal integrity of children and adolescents. The app could lead to excessive use and damage to financial interests. However, these are interaction risks.

The indexing is intended to protect children and adolescents from content-related confrontation risks. Interaction risks have so far not been included in the indexing. The federal inspection agency also recognizes simulated gambling as follows:

Investments in the virtual village are financed through virtual money, so-called “coins”. The required game currency is acquired through various forms of simulated gambling, in particular playing on slot machines. Real money can also be used. “Coin Trip” and “Coin Kingdom” follow a similar game principle.

Media are indexed if they are considered to be socially and ethically disorienting. This is the case when the development of children into independent and socially responsible personality is endangered. Media content that promotes the willingness to consume a drug with a potential for addiction should be kept away from minors.

The problem is, however, that simulated gambling with simulated slot machines has so far not been the subject of investigations by the federal inspection agency. The effect of simulated gambling is scientifically proven, which can lead to a positive attitude towards gambling. You can also see the desensitization to losses, the promotion of an unrealistic profit expectation and a faster switch to real gambling. One comes to the conclusion:

This leads to the trivialization of gambling and the associated promotion of willingness to consume among children and adolescents who are vulnerable to it.

According to the federal testing agency, however, this is not sufficient for indexing, since a fundamental expansion of the practice of proverb is required. The act of glorifying or trivializing gambling should still be included and consolidated by the case law.

The 12-member committee came to the conclusion that the apps “Coin Master”, “Coin Trip” and “Coin Kingdom” cannot be indexed because the media content of the Youth Protection Act does not justify them. It is also stated that the visualization is different from real slot machines and the gameplay is interrupted by other actions. One comes to the conclusion:

Real-world behavior triggered by this cannot be assumed with the required probability. It was not possible to decide on a possible development-impairing effect below the youth risk threshold.

Conclusion: The ruble continues to roll at Coin Master

Coin Master is said to have made around 10 million euros in sales in Germany in January alone. Coin Master is the most successful app in Germany and also beats classics like Clash of Clans or Pokémon Go.

It is true that the app says “Only from 18!” marked, but celebrities like Dieter Bohlen or influencers like Bibi made sure that young people also know and play the game. The Bundesprüfstelle is powerless against such apps and they will continue to be used by young people in the future.

In the end, parents have to control which game apps their children download and use. However, indexing for schools and parents would have been helpful in protecting children and adolescents from the dangers of simulated gambling. However, this will only be the case once the necessary legal safeguards have been taken.