Is Atari opening a crypto casino with its own cryptocurrency?

Atari is known from the 1970s for its game consoles and video games. Games like Pong, Asteroids, Pac-Man, Sapce Invaders and Missile Command became real classics. The software and console developer wants to become a new pioneer in the field of blockchain technology. Own real money casino games with their own cryptocurrency are planned.

Online Casino Reviews » Is Atari opening a crypto casino with its own cryptocurrency?
Casino News 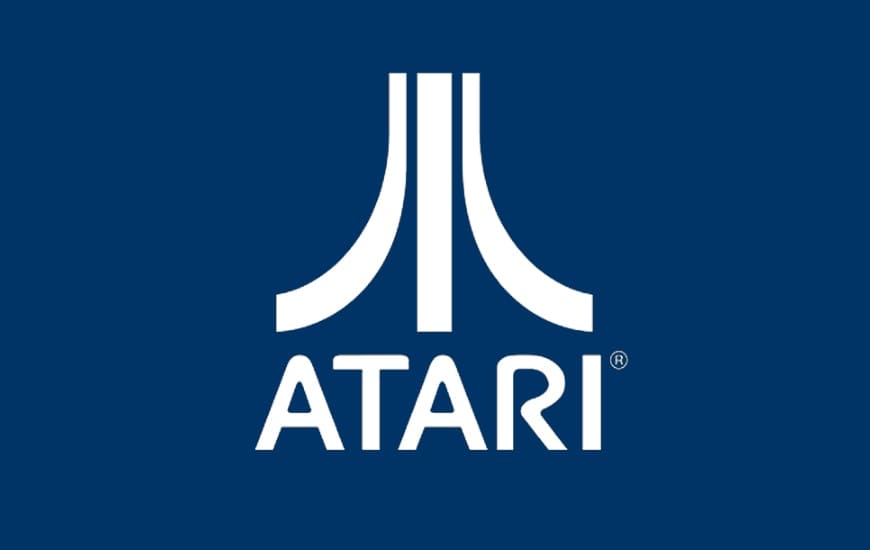 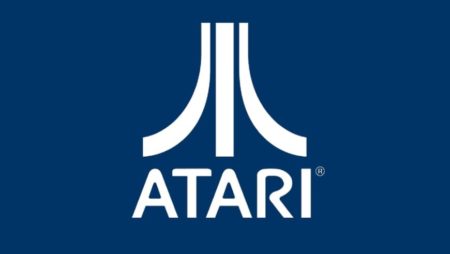 Atari has a turbulent history. If you were one of the most important game manufacturers in the 1970s, the company fell silent in the 1980s. Investors were needed and they were found in Warner Communications.

With “E.T. the Extra-Terrestrial ”1982 developed an adventure game, which became the“ worst game ever ”. In 1983, several thousand excess console modules were buried in the New Mexico desert. The result was an operating loss of $ 536 million. For this reason, Atari is repeatedly brought together with the great video game crash of the USA, which brought many software manufacturers in North America into an imbalance in the mid-1980s.

As a result, the areas of arcade games and home computers were separated from each other at Atari. The home computer division was sold to Commodore founder Jack Tramiel. The Arcade division continued to exist at Warner until 1998.

The home computer area was dissolved in 1996 and merged with hard disk manufacturer JT Storage. The trademark rights to Atari were taken over by Hasbro two years later. In 2001 the French group Infogrames secured the trademark rights. From 2003 new games were produced under the name Atari Inc. In 2009 the company was renamed Atari SA.

Atari has been working on a decentralized platform for entertainment games since 2018. The platform should be based on blockchain technology. Your own cryptocurrency could serve as a means of payment.

Infinity Networks Limited should actually take over the further development of the cryptocurrency, the so-called Atari Token. However, the contracts were canceled. The ICICB Group is now responsible for the development of the Atari token.

In May 2020, it was also announced that Atari is working with the blockchain company Arkane. The company specializes in developing crypto money for video games. There are plans to sell two cryptocurrencies:

Atari is therefore breaking new ground in the entertainment industry. In addition to slot machines, there should also be poker in the casino. Perhaps this is a way to return to the former size for the former brand company. In any case, one tries to get the brand talking again.

New business models are being developed

Atari is no longer only focusing on the software industry. The tokens are also to be established in the field of sports betting. There are also plans to open a hotel chain called Atari.

In January 2020 Atari signed a contract with the GSD Group. The deal provides for the creation of a hotel chain called Atari Hotels. The first location is to be built in Phoenix (Arizona state) this year. There is a slight delay due to the corona pandemic. According to those responsible, it is only of a short-term nature. In the coming years, more hotels are to be built in the USA and in other countries. Large resorts with numerous entertainment facilities are being built. Studios for e-sports events are also planned. They promise high quality and the best entertainment products as equipment.

The old brand will be given a new outfit, it remains to be seen what the hotels will look like and how they will be received by the guests. It can lead to a breakthrough, but it can also be a new giant flop.

In May 2020 it was announced that Atari is starting a collaboration with the e-sports betting provider Unikrn. The popular Atari video games Centipede, Pong and Asteroids are to be integrated with the betting provider. Atari wants to inspire players for their own crypto token, which can then be used to bet on events with the well-known classics.

In this context, the Atari token should be used for all sports betting. You want to establish your own cryptocurrency alongside Bitcoin, Etherium and all other cryptocurrencies in the long term.

Is the online casino a chance for Atari?

Atari is entering completely new territory with the use of blockchain technology, its own currency and gambling. The company’s past has taught that flops can lead to doom. Although there are partnerships with established companies in the online casino project, doubts in the industry are still being raised.

Atari has a lot of experience in gaming, but it has been in the red for several years. Gambling is not comparable to normal video games. There are also many different online casinos on the market. The question remains, how do you want to create real added value for players with a main focus on Pariplay. Otherwise, the crypto casino idea could be the beginning of the end of the well-known video game producer.