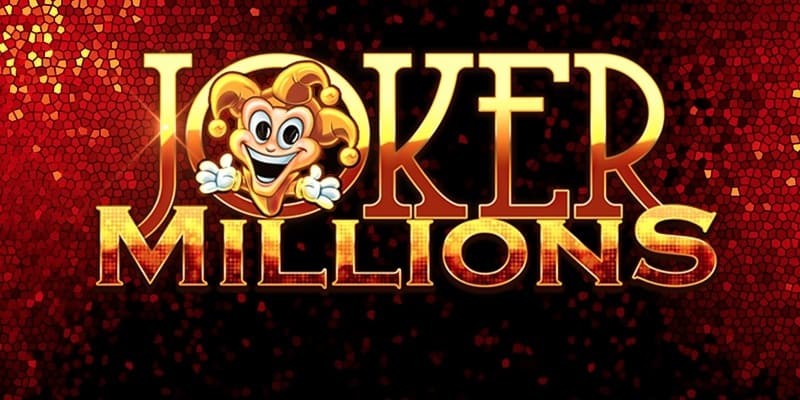 Joker Millions-the fruit slot with progressive Jackpot from Yggdralis has made a new millionaire. A player at Betsson has won 3.1 million euros on the Slot-5 months after the last winner.

Five months after the record jackpot at Joker Millions, a Betsson player has once again raised the jackpot. 3.1 million euros had been won by a player who would rather remain anonymous. He used € 1.25 to play on the Notebook when the Jackpot play was started. In this way, the player won the 2,480,000-fold stake.

Since perhaps not all Joker Millions have played yet, here is a brief description of the slot. Joker Million is a 5 reel Slot with 3 rows and 25 paylines. As symbols of lemon, Orange, plum, red Seven, cherries, melons and bells were chosen. There is no Wild game, but a Joker-Fool Symbol that starts the Jackpot play.

In the Basegame, a Respin Feature is triggered immediately when a possible win is made. All symbols on the reels will stop as the reels spin. As long as winning symbols Meet, re-spins will be executed. A multiplier is set for all left-to-right reels with 3 winning symbols each. For the first two reels, 2-fold, for the third 3, the fourth 4 and the fifth 5-fold. Only at the end Will a profit be settled.

When 1 Joker appears on each reel, the Jackpot play starts. First, Mystery coin prizes are awarded. Then the jackpot Respins will be triggered, which will last as long as new Mystery jokers appear on the reels. They also stop and trigger another respin. A Mystery win is also released. If there are 15 jokers on the field, you win the progressive Jackpot shown above the slot.

Joker Millions-the fruit slot with progressive Jackpot has made a new millionaire. A player at Betsson has won 3.1 million euros on the Slot-5 months after the last winner.

You can quickly get 100 times the winnings on the Slot once. The Respin Feature can also pay off well alongside the Jackpot, even if you only win with the smallest symbol (the lemon). However, you should be careful, usually you play again everything, if you do not stop early enough.

The statistical Jackpot data of Joker Millions
As a result of the New win, the statistics of the slot machine have changed a little. It currently looks like this:

Since the player has no further comment on winning the jackpot and has not become much more known about his identity, the voices of the responsible software manufacturer and Online casino are to be heard. Frederik Elmqvist, CEO of Yggdrasil and commented on the Jackpot as follows:

Another big Jackpot win is unbelievable and I am pleased that we can reward loyal Yggdrasil Slot Fans with gigantic prices. This is a true Easter enjoyment and we are thrilled that it happened on a Betsson Website, one of our most long-standing partners.

Betsson also enjoyed winning the jackpot by one of his own players. Karolina Majewska, Gaming Manager of Online casino, said to the press:

We are pleased that one of our players wins a huge sum of money. This shows the strength of high quality progressive Jackpots like Yggdrasils Joker Millions and the excitement they create. I would like to congratulate the winner of Betsson.

As incredible and life-changing as the reports of Jackpot wins may be, they are rare as well. When you play a progressive Jackpot Slot, you should always be aware that the payout percentage is lower than that of other slot machines. The Chance to lose everything to the Slot is very great. Therefore, you should consider carefully whether you really want to play Jackpot Slots like Joker Millions. The winning potential is enormous, but a Jackpot is rare in the Casino as in the Lotto.