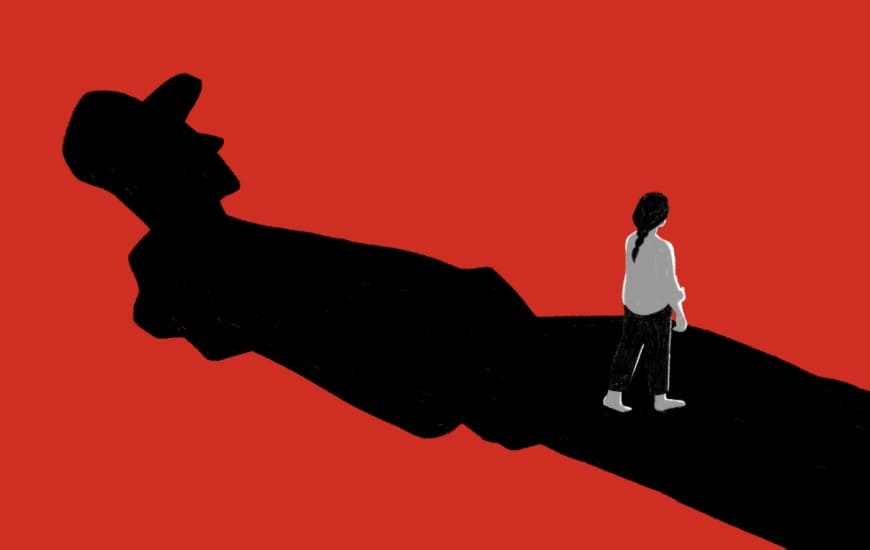 The 31-year-old Tiffani H. became a millionaire through a scratch card. A short time later she married her husband. Now the young mother is dead. Killed by her own husband. What is behind the shocking crime from the US state of Oklahoma?

The marital happiness was short-lived: The American Tiffani H. married her partner just a few months ago. Shortly before, she won a million dollar amount with a scratch card. It is reasonable to assume that her husband killed her and their child in order to get the fortune of the scratch card winner. But that shouldn’t be the real reason.

Only in November of last year, the lottery company “California Lottery” reported in a press release that Tiffani H. had made a profit of two million US dollars by buying a scratch card. As local media continue to report, the lucky winner then married her partner. The couple also had a two-year-old daughter named Leanne. It seemed like the family happiness was complete. The scratch card is an Instant Price Crossword Scratcher (price per ticket: US $ 20).

But in the background there seemed to have been disputes between the spouses for a long time. The sudden profit of millions led to further conflicts in the relationship. These conflicts ultimately resulted in a terrible bloody act.

Husband kills his own wife and child

The husband of the scratch card millionaire, John D., first shot his wife and then his own child as a result of family disputes. The act already occurred on July 30, 2021. However, the perpetrator also seemed to have had no interest in his partner’s multi-million dollar profit. After destroying his little family happiness, he finally pointed the gun at himself and committed suicide.

Tiffani H.’s attorney pointed out that the multi-million dollar win did not only bring happiness to the family. As mentioned, there have been many disputes in this regard. In addition, Tiffani H. told her relatives and friends that she was planning to separate from her partner. For this reason, John D. had become violent towards her again and shot the young woman.

No money for the funeral

What is particularly frightening about this case is the fact that the bereaved are now collecting money for the funeral through a fundraising campaign. The fundraiser has raised around $ 4,000 so far. The donation goal, however, was set at $ 20,000. According to their own statements, the family has no access to the money left over from the lottery winnings. In addition, a large proportion of the money has already been spent or has disappeared. The killed lottery winner leaves three more children.

Money alone does not make you happy. This statement is a true saying for a reason. The case from the US state of Oklahoma shows that even winning millions is no guarantee of happiness in life. Despite a $ 2 million profit, the family failed to find their personal happiness. Instead, three family members are now dead.