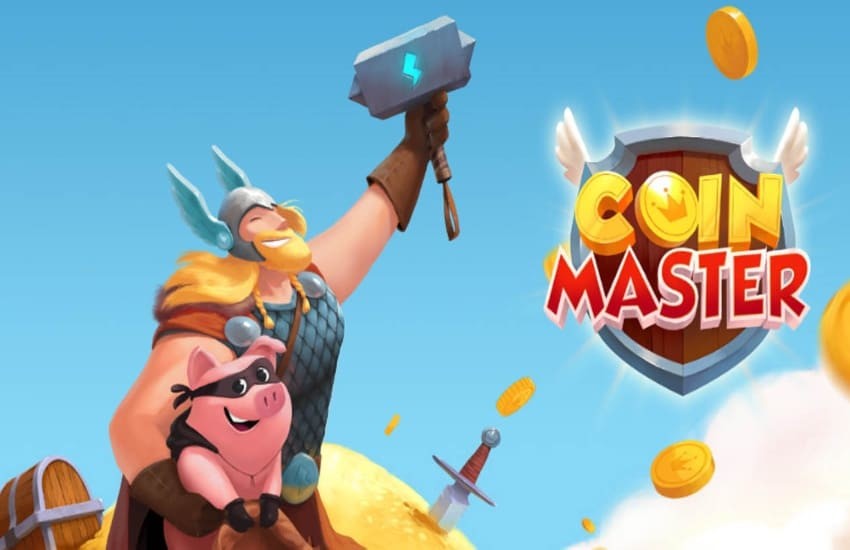 The process is still ongoing. A hearing is scheduled for Q1 2020.

Coin Master was introduced as a new form of social gambling. At the heart of the app is a slot machine, which is required to receive winnings and take action on the winnings. Through in-app purchases you can buy additional spins on the slot.

Jan Böhmermann reporting focused attention on the app. We have currently checked whether the app needs to be indexed. Coin Master would be added to a list of media that endanger young people.

What is the problem with the coin master app?

Gambling is an integral part of the app. It is a slot machine where you can always win but the number of spins is limited. The experts call the system “simulated gambling”. You can deposit and play money, but you do not receive a payout. Children in particular would be encouraged to gamble. The problem was that celebrities such as Dieter Bohlen, Daniela Katzenberger, Pietro Lombardi and YouTuberin Bibi advertised the coin master apps on TV and on YouTube.

The discussions about the question of the gambling character of such apps are not new. The entertainment software self-control (USK) does not take such mechanisms into account in the age rating. The same applies here as for loot boxes. The standardized checklist procedure “International Age Rating Coalition” (IARC) is used for verification.

The Federal Laboratory for Media Harmful to Young People (BPjM) would be responsible for the protection of minors. You can index games. Far-reaching sales and advertising bans apply to indexed games. They may not be made accessible to young people.

At the end of the 20-minute report, Böhmermann had ended with a call to youth welfare offices, educators, kindergartens and schools that could trigger the indexing. The ZDF is not authorized to request such indexing. The competent authority then announced that there were a large number of applications and suggestions for indexing the game.

How is the BPjM indexing?

The indexing takes place in a court-like procedure. There is a panel of 12 people who have to decide on the Coin Master app. In the process, fundamental rights (e.g. freedom of art and expression) must be weighed against the protection of minors, which are enshrined in the fundamental rights.

Each application is an individual case. However, the authority had already made it clear beforehand that new land was being entered here. In this case, it’s less about the content of the game, but more about the game system and game mechanics. So you have to decide on “simulated gambling”.

If at least two thirds of the committee decide on indexing after hearing those involved and providing confidential advice, the Coin Master app is indexed. The BPjM would like to publish the result of the decision on the website. It is a rather unusual process, which is explained by the great public interest.

Who is Coin Master?

Coin Master has been on the market since 2015. It is the only app from the Israeli company Moon Active so far. The company’s investors are the former boss of the online casino operator 888 Holdings, Gigi Levy-Weiss and the founder of the betting provider bwin, Norbert Teufelberger. An Evan Hoff company that normally invests in gaming machines also has a financial stake. Moon Active points out, however, that the named persons only own 15% of the shares.

SensorTower announced that Coin Master had global sales of $ 11 million worldwide in early 2019.

How does the procedure continue now?

he authority in Bonn points out that in this case the rights of the parties involved (i.e. Moon Active) must be taken into account. A hearing is scheduled for Q1 2020. February or March only remain, there is no specific date yet.

The indexing process is viewed with suspense by observers, as they can have consequences for copycat products. It would also have a signal effect on the discussion about the loot boxes.