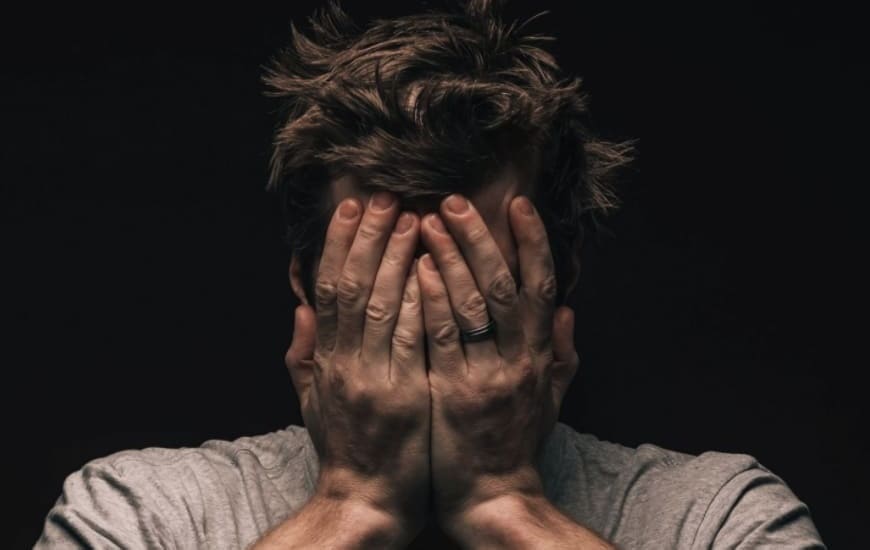 A young man from Dublin, Ireland is said to have defrauded his employer and his customers of large sums of money in several cases. To this end, he had unauthorized deposit payments paid out to his bank account. But why did it take around two years for the fraud to be noticed?

Just about a week ago we reported about a young woman who cheated on her employer out of 940,000 AUD and gambled away the money in the social casino. Today’s case involves a fraudulent real estate agent from Ireland. The latter is accused of having embezzled deposit repayments in several cases between June 2018 and June 2020. The young man is said to have used the money he received to finance his gambling addiction.

The 35-year-old real estate agent was, among other things, responsible in his company for repaying customer deposits. Instead of doing his job, however, the young man logged into the system and changed the payout data. As a result, he received the deposit repayments in an unjustified manner on his account and the customers were left empty-handed. In order to prevent him from being directly exposed, the man changed the payout data in the system again after the payments had been processed on his account.

For this reason, the fraud was only exposed after about two years. Then a customer, who was waiting for his deposit to be repaid, contacted the real estate agent’s employer. This then carried out appropriate investigations that confirmed the suspicion of fraud. The broker was then confronted with the charge.

Broker admits and tries to make amends for the damage

After the 35-year-old was approached by his employer about the irregularities, he immediately admitted the deeds and behaved very cooperatively. As a first step in reparation, the man reimbursed 10,000 euros directly to his employer.

Since the accused showed such understanding and had not yet appeared relevant to the police in the past, he got away in court with a fine of 5,000 euros. However, the final verdict is not expected until February 2022. In another case we reported that a gambling addict gambled away 150,000 euros in the online casino.

Was the gambling addiction decisive for the actions?

The defense attorney for the Irish real estate agent pointed out in court that his client was addicted to gambling. He said he only embezzled the bail money to finance his gambling addiction. He was especially addicted to sports betting. Back in the summer we published an article on how to recognize and combat addiction to gambling.

Despite the admission by the broker, he has lost his license and is therefore no longer allowed to work as a broker. Therefore, according to his own statements, he is currently unemployed. However, his father agreed to pay the remaining damage of 59,000 euros to his ex-employer.

A real estate agent from Ireland embezzled bond repayments on several occasions over two years and lost the money gambling. Despite the high damage of around 70,000 euros, the man initially got away with a small fine. One can only wish the 35-year-old that he will get his gambling addiction under control as soon as possible and that he will find a new job again.