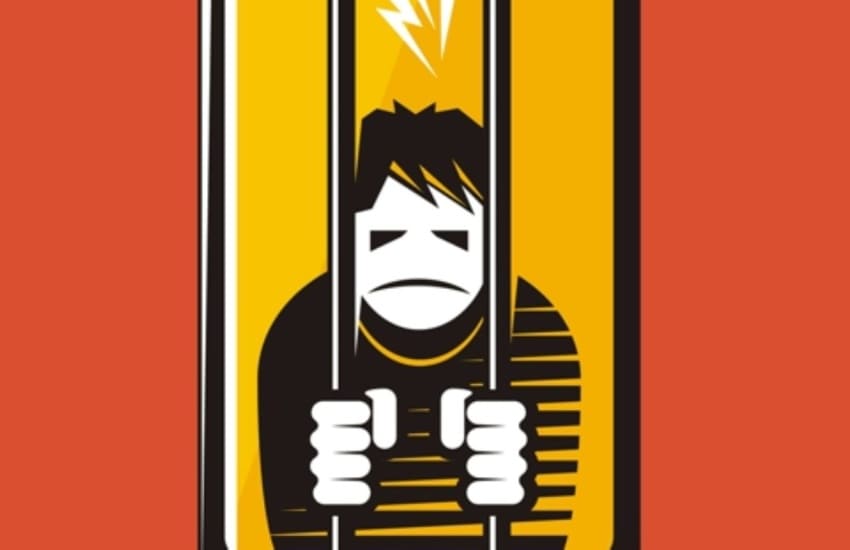 A 56-year-old official had to answer before the regional court in Wiener Neustadt in Austria. He had sold residence permits to asylum seekers. 50 other people were also charged. Officials and chief accused were sentenced to two and a half years in prison.

In October 2019, the process began for an Austrian official from the Federal Office for Foreign Affairs and Asylum (BFA), who had meanwhile sold the residence status to 49 asylum seekers. The official was accused of bribery and abuse of office. The verdict in the lay judge trial lasted around three hours at the Wiener Neustadt Regional Court. The sentence for the former official was two and a half years in prison. His accomplices and the buyers of the asylum permits got away with less punishment.

What did the investigation reveal?

There was a second accused for the execution, who is said to have given the official contacts. She is said to have been from Bosnia and worked as an interpreter. The two defendants had asked for up to 8,000 euros per asylum title. The procedure is said to have raised a total of around EUR 82,000. The incident went public in April 2017.

According to the public prosecutor, the accused is said to have amassed the shortfall of 82,000 euros between 2007 and the end of 2016 due to his gambling addiction. He has been in debt settlement proceedings since 2014.

During a house search, documents relating to the corresponding applications for residence permits had been found. The public prosecutor saw no “business need” to keep the documents in the private apartment. It is therefore assumed that the official knew about the illegality and therefore wanted to hide the files from the access of colleagues or the service supervisor.

51 defendants with defenders and four interpreters

The process started on October 9, 2019. In addition to the main defendant and the Bosnian, 49 other people had been charged. Accordingly, 51 people were charged and represented by their lawyers. Four interpreters were also on hand throughout the process.

The proceedings against the other defendants ended in suspended sentences of 10 to 16 months. They were people from Kosovo, Albania, Serbia and Ukraine who had tried to buy asylum rights. There were only a few acquittals in isolated cases.

The trial had to be broadcast in a second room via video, as there were too many defendants. A spokeswoman for the regional court in Wiener Neustadt described the process as “quite a challenge” even before the negotiations began.

The main defendant himself still has no position on the motives for the crime. The public prosecutor’s office had used his gambling addiction as a motive during the negotiations.

Observers had expected up to 5 years in prison during the trial. The verdict lags far behind. For this reason, it can be classified as relatively mild.