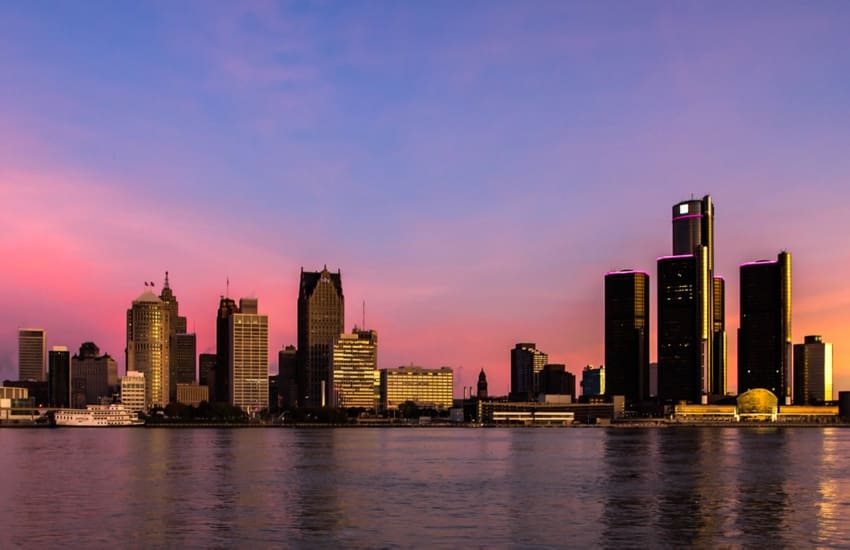 In Michigan, a 57-year-old man and his son ran an illegal arcade with 19 gaming machines. Now the family is waiting for a court hearing and the punishment of the two men for illegal gambling.

Family businesses usually stand for tradition and good craftsmanship. In Roseville, Michigan, a 57-year-old father and 31-year-old son ran a 777 café, where they set up 19 slot machines.

The two men were indicted after an investigation by the Roseville Police Department, Michigan’s Attorney General and the Michigan Gaming Control Board (MGCB). On February 12, 2012, the father pleaded guilty to three illegal gambling-related offenses.

What did father and son do?

The 57-year-old David J. H. operated the snack bar 777 Café with 19 slot machines in 2018. His son Lucas H. from China Township was also involved in the family business.

Gambling is basically allowed in Michigan. However, the Michigan Gaming Control Board must issue a license for the slot machines. There are 19 casinos across the state. Most of them are in the hands of Native American tribes. Only three casinos are not operated by Native Americans. They are all in Detroit. The casinos are open 24 hours a day, 7 days a week. You can enter the casinos from the age of 21.

The Michigan Gaming Control Board requires slot machines to meet the minimum standards of Nevada or New Jersey. In Nevada (Las Vegas), the machines must have a payout ratio of at least 75%. In New Jersey (Atlantic City), the mandatory payout ratio is 83%. The payout ratio and technical function of the machines are handled by the regulatory authority in Michigan. Only when she takes off the slot machines can they be set up.

Skill slot machines are permitted in Michigan. As soon as these machines give the impression of casino games, they are actually forbidden and must not be set up. Michigan is currently experiencing some illegal gambling issues, so the gaming director, Richard S. Kalm, reiterated the dangers of illegal gambling:

Illegal gambling operations can lead to other serious crimes. People are generally cheated, and the money these institutions earn is used to fund organized crime. We urge Michigan citizens to report suspected illegal gambling to local authorities or our agency.

Illegal gambling stopped in 14 companies in 2019

Michigan law enforcement agencies reported last week that 14 companies had been blocked from gambling activity last year. The decisions for the injunctions are said to have been made with the MGCB. The companies indicated that they would offer arcade games (redemption games). According to the police, however, they were gaming machines, as one would know them from casinos.

The managing director of the gambling authority had once again explained why one acts vehemently against illegal gambling:

What are the penalties for illegal gambling in Michigan?

It is not the first time that David H. has been involved in illegal gambling. Already in 2013, he pleaded guilty to operating a gaming and gambling location. After an agreement in the criminal procedure (deal), he has agreed to no longer provide slot machines to the population. The agreement had saved him from a 10-year prison sentence for doing illegal gambling.

This time, the 57-year-old man faces a maximum sentence of 10 years, although experts assume that the punishment could be milder through the admission. The son is said to have been sentenced to up to 5 years in prison. Judges’ judgments are expected on March 5 for the father and on March 12 for the son.