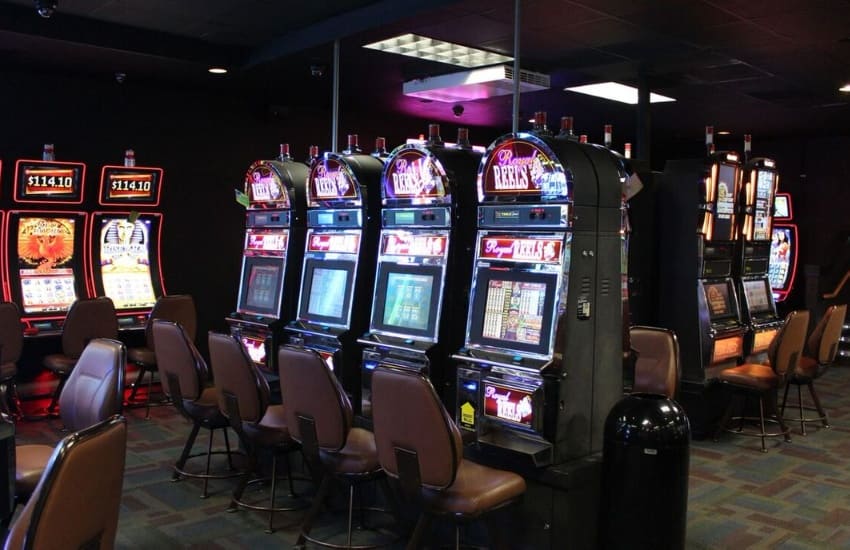 A visitor to the Newcastle casino in Oklahoma hit a jackpot of around $ 8.5 million at the end of last week. The cheers and the joy about the winning picture did not last long. The casino detected a system error and did not pay out the winnings.

The Newcastle Casino was founded in Oklahoma in 1998. It is a regular casino operated by the Chickasaw Nation tribe. The Native American casino has around 3,000 slot machines, 14 grand gambling tables, and restaurants and bars. The casino is open 24 hours a day.

After the gaming machine had played the winning animations and sounds, the machine simply switched off. He made no more noises. The operators stated that it was clearly a technical error. The prize was declared void and not paid out.

Player wants to fight for the win

Sanchez took a photo of the win with her smartphone. For the player, it is clear proof of her win. She had sent the photo to the daughter. The television station Fox25 has now also received the photo.

The mother and daughter cannot accept the malfunction argument. With the lawyer Bill Zuhdi, they would like to claim what they consider to be “legal profit” through a legal dispute. In an interview, the daughter expressed her lack of understanding:

The lawyer is also convinced that his client has the right to receive the profit. He told the press:

You told her that she was not going to pay her the money. It was a mistake. We will now go through the procedure provided by the casino. We will review all legal options and aggressively pursue their rights. The profit should have been paid to her.

The way forward of the casino

The Chikasaw Nation tribe had confirmed to Fox 25 that the case is currently under investigation and that the required protocols are being followed. The operators of the casino did not want to take a stand on the question of whether it really was a malfunction. The slot machine manufacturer was also interviewed by Fox 25, but did not respond to the request itself.

On Friday afternoon, however, the casino had reacted and marked all “Liberty 7” slot machines with the inscription “Malfunction all payments and games are invalid”.

Sanchez wants to fight for her profit and is still hoping for a positive outcome. When she receives the profit, she wants to make her dream of her own home come true.

Denial of jackpot withdrawals is not uncommon in the United States

Several jackpot withdrawals were denied last year. In one case, a woman from Iowa was not entitled to the payment because she was actually blocked in the casino. In another case, the casino made a mistake comparing a player’s social security number so that the prize was mistakenly confiscated.

System failures occur again and again on the machines in the USA. First of all, remember the famous case of 2016. A woman had won a jackpot of $ 43 million on a “Spinhx Slot Machine” at the Resorts World Casino in Queens, New York. For reasons of goodwill, the casino offered a steak dinner and the actual profit of $ 2.25 – it was allegedly a display error.

Players keep fighting for their winnings in the United States courts. In most cases, however, legal experts assume that players will end up losing the lawsuits. Therefore, Sanchez’s chances of winning are rather slim. In any case, it is a lengthy battle that will certainly take a lot of strength.