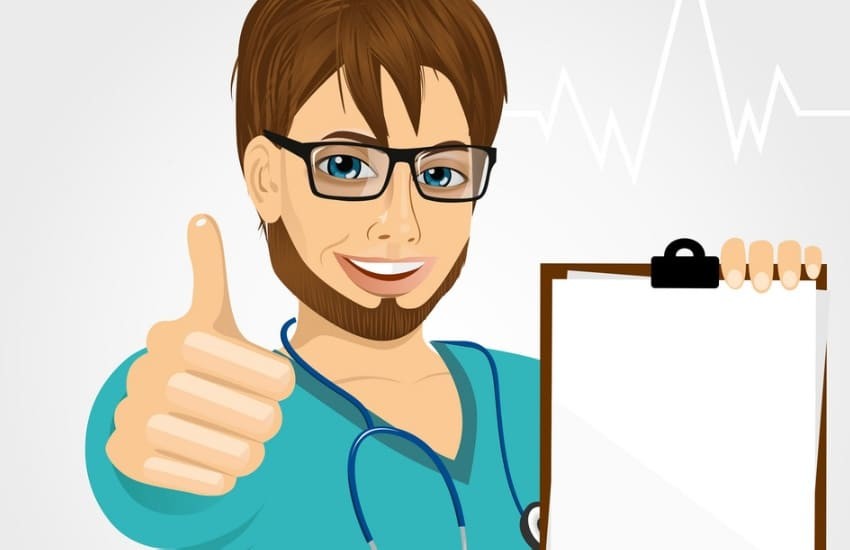 A court in Dunfermline, Scotland, ordered the punishment after the nurse admitted that she had gambled around 6,000 euros.

The court proceedings in the Scottish Dunfermline Sheriff Court had already started at the end of October 2019. A 54-year-old nurse was on trial for using a patient’s bank card to fund her own gambling.

The victim had a stroke 12 years ago and has been in a wheelchair since then. She needs help every day and has hired the nurse for this.

How did the nurse cheat her patient on gambling money?

The 54-year-old Joan M. from Rosyth (a town on the east coast, around 19 kilometers north-west of Edinburgh) had now admitted that between April 24, 2019 and May 5, 2019 she was the caregiver of a woman who did not care for herself could worry more. She had used a woman’s debit card to deposit money at various online casinos.

The patient finally found the missing jewelry in May 2019 and reported it to the police. In addition, she had also discovered irregularities in the account reviews in mid-May 2019. Instead of 4,000 pounds (about 4,690 euros), she still had exactly 3 pounds (3.50 euros) in the account. She had previously given the defendant the card and her pin code. During the interrogations, Joan M. quickly confessed to the deeds.

What did the nurse use the money for?

According to the police report, the nurse collapsed during the interrogations. She had confessed to the deeds very quickly and also explained that she had used the money to participate in online gambling. Among them were many well-known brands such as 32 Red, BetVictor, Betway, Ladbrokes, Jackpot Joy, Pink Casino and Gala Interactive. She indicated to the gaming operators that she had held the card.

Withdrawn about 4,000 pounds via the credit cards. Due to the total fraud (with the stealing of the jewelry), she had been able to capture a total of about 5,180 pounds (about 6,073 euros). She stated that she suffers from her gambling addiction and has destroyed her entire life.

The case was heard in a sheriff’s court. These are local Scottish civil and criminal courts. Civil cases up to a value of £ 100,000 are being negotiated there. Criminal charges can also be heard there, except for murder, rape and treason.

The nurse had been given a 4-month suspended sentence for which she had to wear an electronic ankle bracelet. The money she stole has to be reimbursed in the amount of £ 4,000. The presiding judge, Sheriff Brown, accepted the difficult situation of the perpetrator at the time of the crime. Nevertheless, the situation is not enough for him as an excuse. The reasoning behind the judgment stated:

I acknowledge that you had a problem, but that was despicable behavior. […] This was a very serious breach of trust in a vulnerable person who trusted you.

The first hearing on the present case already took place on November 13, 2019. The sheriff Macdonald did not want to rule out a prison sentence at that time. For him, the breach of trust between the nurse and the patient was simply too great. However, the judge then adjourned the judgment. He wanted to give the perpetrator the chance to make up for her mistake and pay the money back.

By deciding to postpone the trial, the judge recognized the perpetrator’s difficult situation. In his reasoning he emphasized how difficult it is to pronounce a just punishment. The perpetrator’s family situation was overwhelming. She has a son for whom her presence is important. Nevertheless, she had to answer for the very serious deed. That also happened at the beginning of January 2020.

The 54-year-old nurse also said in court that she can now repay the money. The repayment of the £ 4,000 has now been made. Unfortunately, there is no information as to whether she has now tackled her gambling addiction and started therapy.